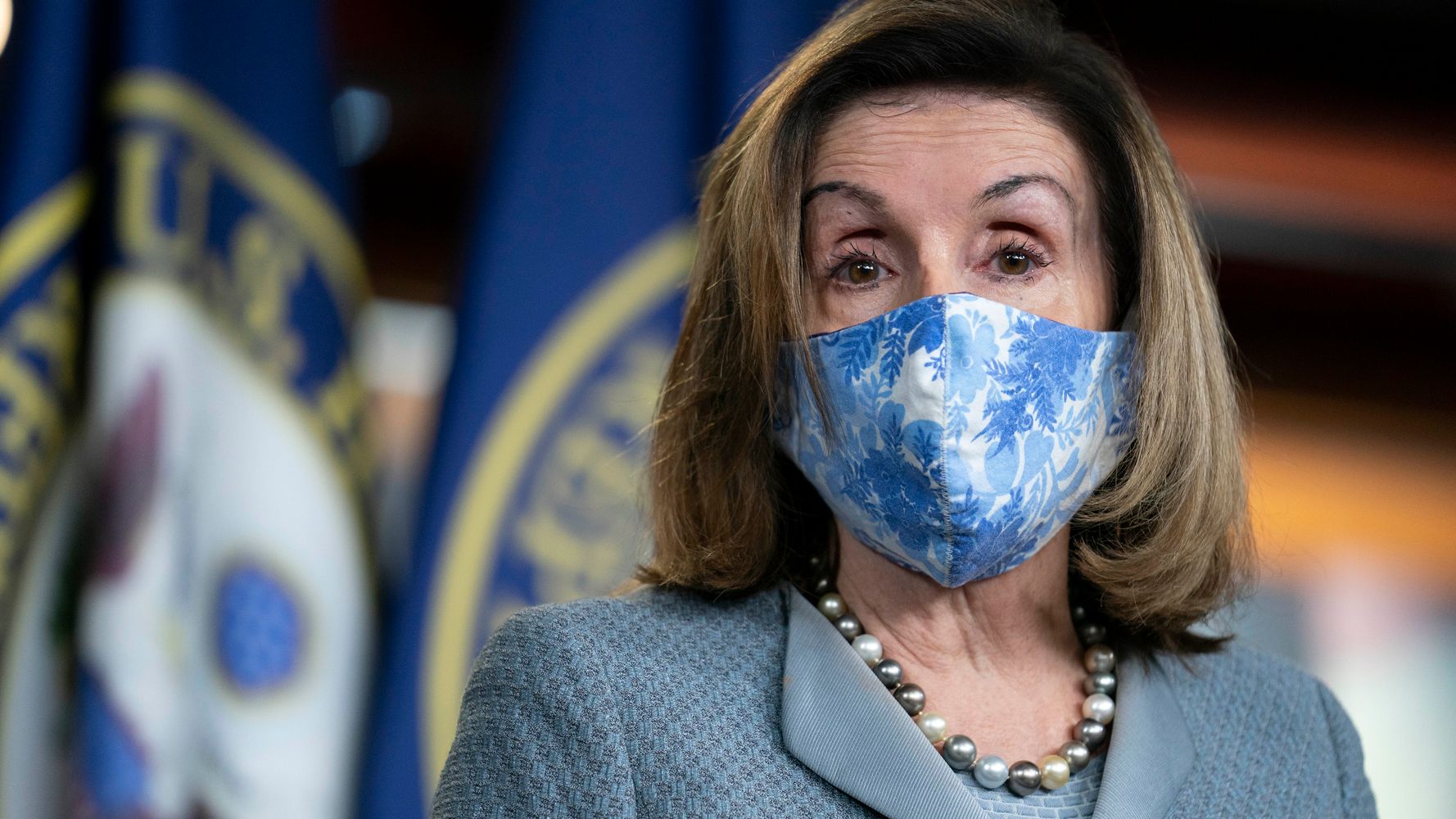 “House Speaker Nancy Pelosi (D-Calif.) said Friday that all three Supreme Court justices appointed by President Donald Trump should recuse themselves from cases tied to potential election disputes because they have already demonstrated that they want to make it harder for people to vote and have a conflict of interest because Trump nominated them. “I don’t trust the Supreme Court one bit,” Pelosi told HuffPost in an interview. “Even the court cases they have decided in our favor, they said they will revisit, and it’s just appalling.” Pelosi cited what she called the court’s “bad decision” this week to block Wisconsin from counting mailed ballots received after Election Day. She also pointed to the court’s decision earlier this month in a similar case involving mail-in ballots in Pennsylvania. While the court tied 4-4 in that decision, which means the state can still count ballots received after Election Day, Pelosi pointed out that the justices said they wanted to revisit the matter. In both of those cases, Trump’s two justices on the court at the time, Brett Kavanaugh and Neil Gorsuch, voted to prevent the mailed ballots from being counted. Trump’s third Supreme Court justice, Amy Coney Barrett, joined the court on Monday. Pelosi speculated that Trump rushed to put her on the court, in part, to be there for decisions related to how late votes are counted in Trump’s race. The president himself has suggested he’s counting on the court to have his back when he makes false claims of election fraud ahead of the Nov. 3 election. “They should all recuse themselves, but especially the last appointment because 10 states were voting when Ruth Bader Ginsburg died,” the California Democrat said. “The day this new justice was sworn in, the whole country was voting, and it shouldn’t be something that should count toward this election.” Pelosi called it “most unfortunate” that Trump chose to rush through Barrett’s nomination weeks before the presidential election but added it’s no surprise he did it to benefit himself. “He cheapened the Supreme Court,” she said. “It’s almost impossible to cheapen himself any further, but nonetheless, he reinforced that.” A spokesperson for the court did not immediately respond to a request for comment. 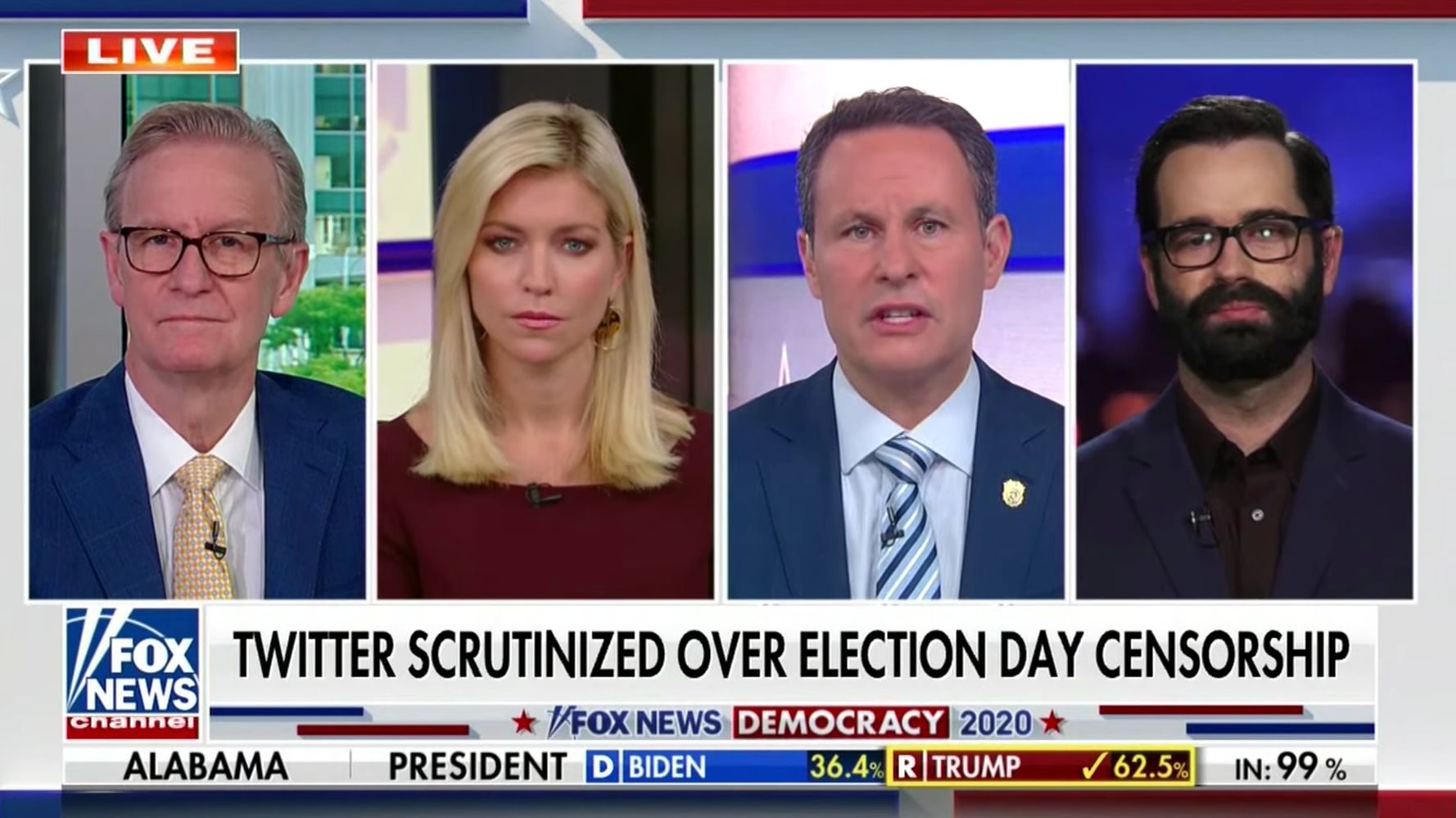