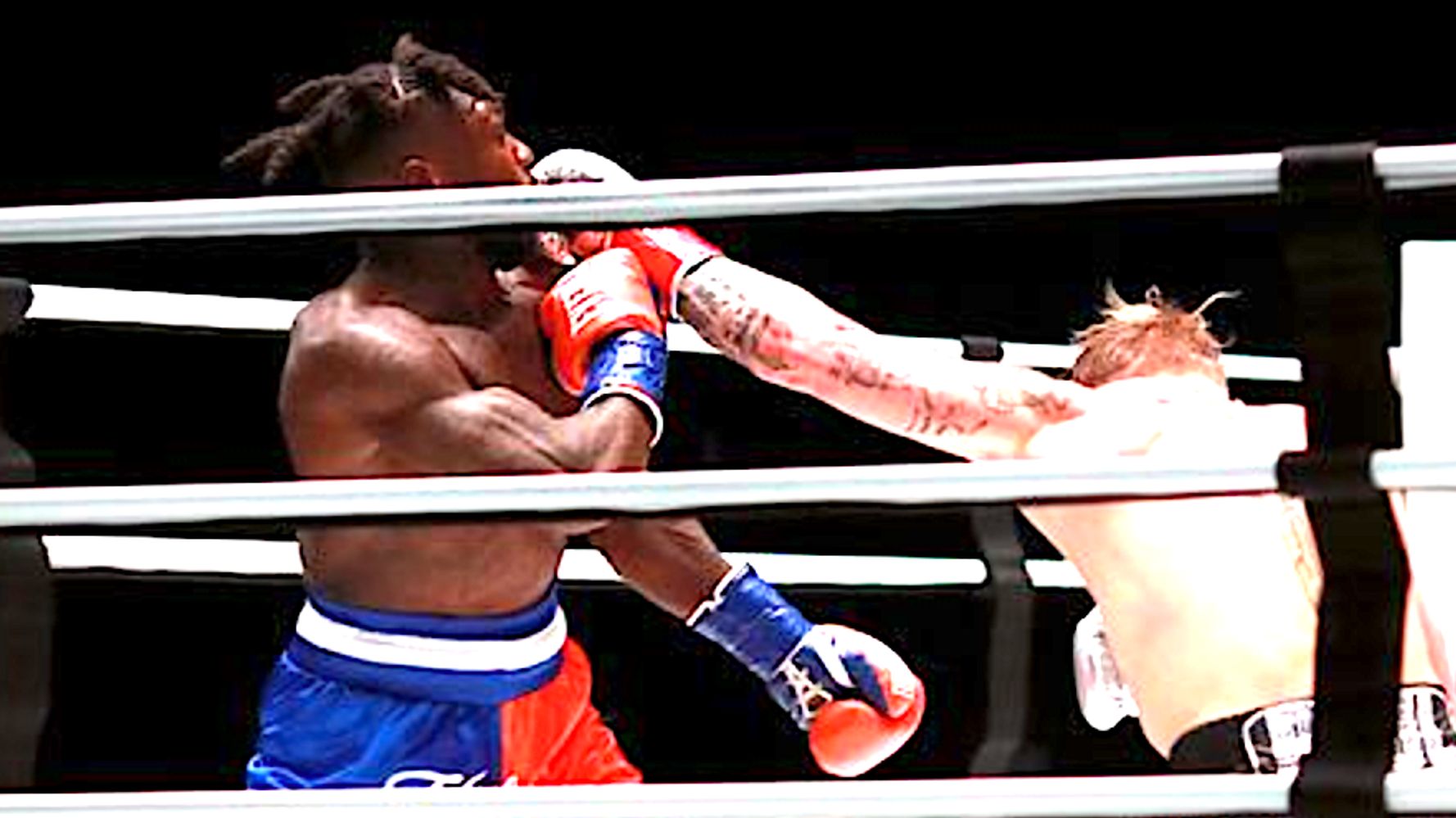 “Ex-New York Knick Nate Robinson took solace Sunday in the stoner comedy “Friday” after he got knocked out by controversial YouTuber Jake Paul in a boxing match. Robinson, a 5-foot-9 former slam dunk champion who last played in the NBA in 2016, got slam dunked to the canvas by a right hand from Paul in the second round. Robinson keeled over face-first to end the match, which preceded ex-champs Mike Tyson and Roy Jones Jr. fighting to a draw in their exhibition at the Staples Center in Los Angeles. pic.twitter.com/BPdoz3MFuW— popclips (@SquilliamClips) 十一月 29, 2020 Robinson was out so cold that Golden State Warriors star Steph Curry expressed concern for him. “Be ok Nate,” the two-time MVP wrote on Twitter. “Come on man.” Robinson is apparently healing from his wounds ― and he’s turning to “Friday” to soothe his psyche. He posted a clip of the 1995 film in which John Witherspoon’s character Mr. Jones encourages his son Craig, played by Ice Cube, to deal with adversity like a man ― with his fists. “You win some, you lose some, but you live. You live to fight another day,” Witherspoon says. But Robinson, who was knocked down three times in what Yahoo called “one of the most farcical matches in boxing history,” might want to reconsider entering the ring again. View this post on Instagram A post shared by Nate Robinson (@naterobinson) Paul, 23, who made news of late for downplaying the coronavirus pandemic and hosting a large party during a summer surge of COVID-19 in Los Angeles, improved to 2-0 as a boxer. Robinson, 36, is 0-1.