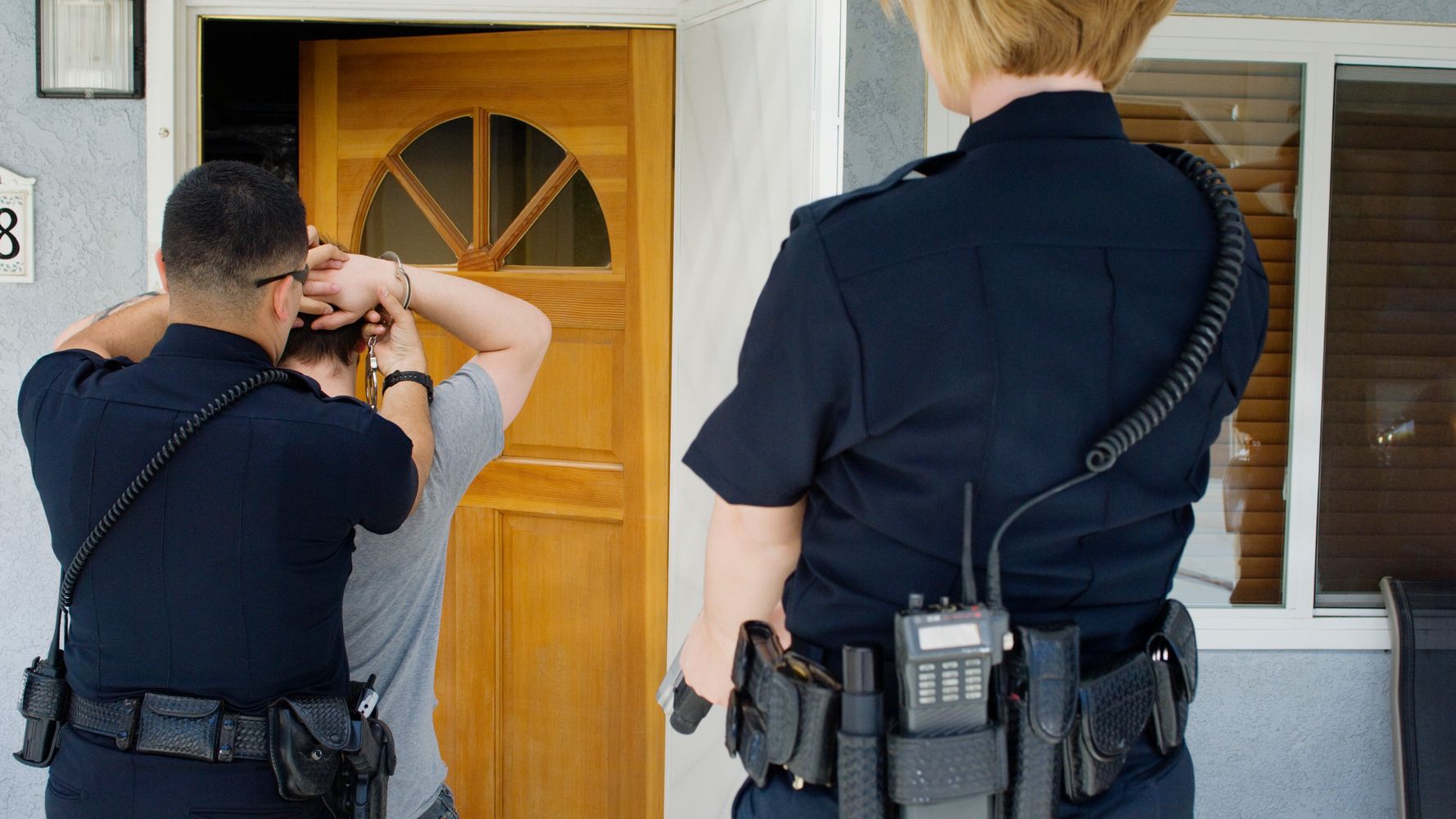 “Four years ago, the neighbors of 66-year-old Deborah Danner, a Black woman with schizophrenia, called the police to report that she had been behaving erratically. Minutes after arriving at her New York City apartment, a police officer fatally shot Donner. The officer claimed he acted in self-defense and was later acquitted of murder and manslaughter charges. Donner’s story, while tragic, isn’t uncommon. A recent analysis by The Washington Post found that roughly one in four fatal police shootings involved someone with mental illness. Those with mental illness who are arrested, intussen, often get needlessly incarcerated without the care they really need, contributing to the crowding of jails and the drain on taxpayer resources. A new bill introduced on Tuesday by Rep. Katie Porter (D-Kalifornië.) seeks to reduce the risk disabled people may face in police encounters by allowing trained mental health professionals to respond to such calls instead of law enforcement. The legislation, called the Mental Health Justice Act, would establish a federal grant program encouraging states and local governments to develop the capacity to send mental health responders rather than police in response to 911 calls. Its co-sponsors include Rep. Tony Cárdenas (D-Kalifornië.), Rep. Ayanna Pressley (D-Mass.) and Rep. Mary Gay Scanlon (D-Pa.). “What this would do basically is take away some of the burdens our police officers face in having to respond to what clearly come in as calls for mental health assistance,” Porter said in an interview with HuffPost. “Just like we might dispatch fire responders] if someone calls 911 and says there’s a fire, if someone calls in to report someone having a mental health issue, we ought to dispatch people who are qualified to do this.” The proposal is modeled on a long-running and successful program in Eugene, Oregon, called CAHOOTS (Crisis Assistance Helping Out On The Streets) that redirects non-emergency 911 calls that involve mental health, substance abuse and homelessness to a team of medics and crisis-care workers. The idea has gained popularity following this year’s protests against police brutality, which sparked a national conversation about smarter policing, and even the redirecting of funding away from police departments entirely. Denver started its own pilot program based off of CAHOOTS in June. Portland, Oregon, the site of fierce protests against racial injustice in recent months, is also giving a version a try. Mental health hotlines in the U.S. have seen a sharp spike in calls during the ongoing coronavirus pandemic, prompting concerns about a historic wave of depression, substance abuse and suicide. Porter, a progressive congresswoman who has made mental health a priority during her first term, argued that it should be part of the conversation as lawmakers push for criminal justice and police reforms. Although the George Floyd Justice in Policing Act, the Democrats’ police reform bill, included several measures to hold police officers more accountable for their actions, it did not focus on addressing mental health. “We need to be thinking of those with mental illnesses as part of the community of people who are disproportionately harmed by police violence,” Porter said. Porter did not specify how much funding the bill would ultimately offer to states if passed into law. The proposal also leaves it up to states how best to set up the logistics for requesting such services ― whether within the existing 911 system or a new number. Jennifer Mathis, the Director of Policy and Legal Advocacy at the Bazelon Center for Mental Health Law, a disability rights group, applauded Porter’s legislation. “Countless people with psychiatric disabilities continue to be killed or needlessly incarcerated in situations where dispatching someone other than law enforcement could have avoided these senseless and tragic outcomes,“Mathis said in a statement. “The Mental Health Justice Act is precisely the type of legislation that Congress should be considering now and we will work with Representative Porter to secure its passage.”

["Sy. Mitt Romney (R-Utah) on Thursday said directly what no other current Republican elected official is willing to say about Donald Trump: that the president is actively seeking to overturn President-elect Joe Bide...