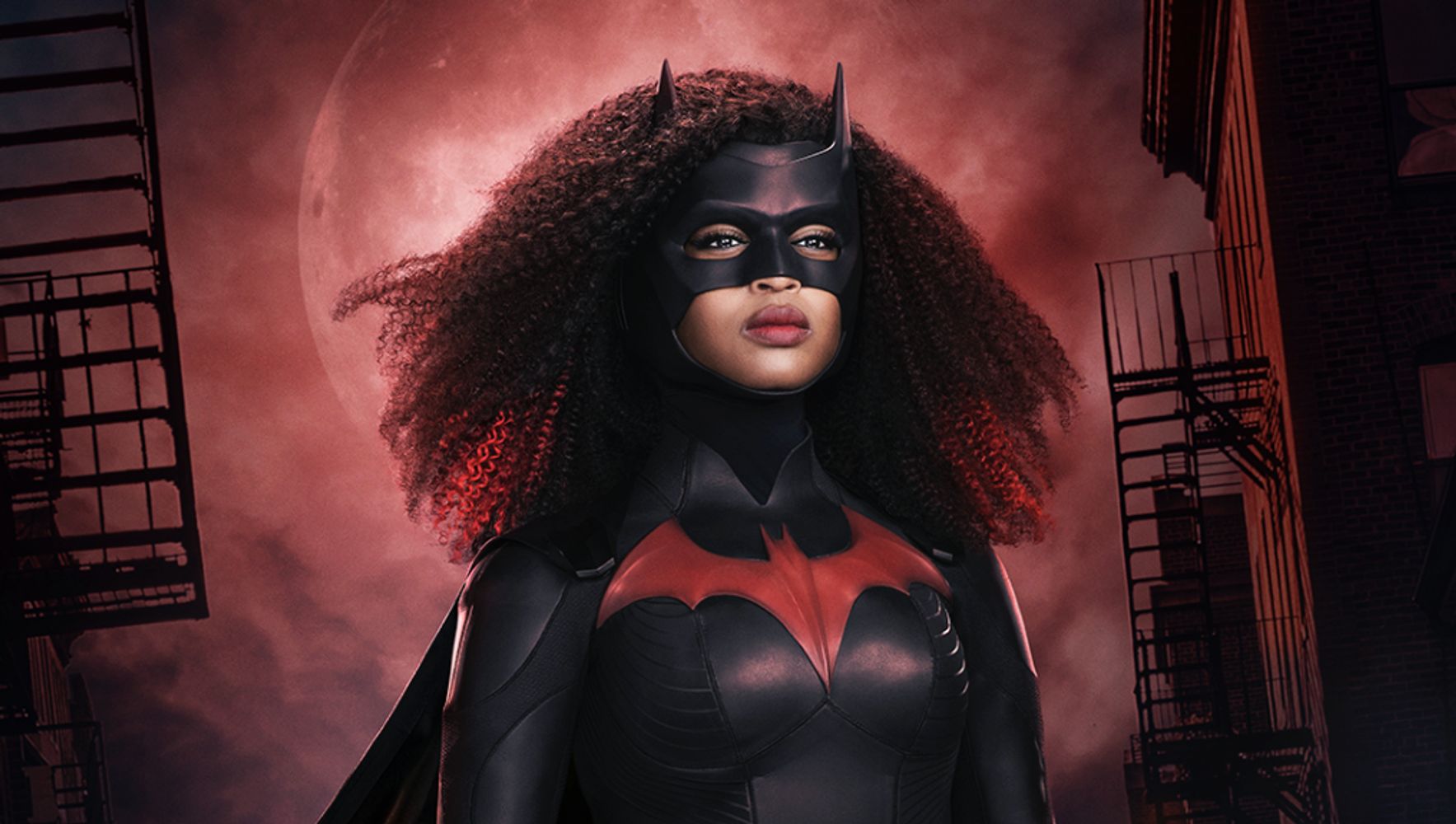 “Actor Javicia Leslie unveiled the first glimpse at her new getup for the CW series “Batwoman” on Monday, showcasing a red-streaked Afro and a brightened-up suit for the first Black woman behind the cape and cowl. Blackwoman, I mean Batwoman is here 🦇 @CWBatwoman @DCComics pic.twitter.com/qNIJ3Yx4m2— Javicia Leslie (@JaviciaLeslie) 십월 26, 2020 Leslie was announced as the new star of “Batwoman” in July, replacing former lead Ruby Rose, who left the series after one season in what was described by the showrunners as a mutual parting. While Rose portrayed Kate Kane, Batwoman’s alter ego in the pages of DC Comics, Leslie’s character, Ryan Wilder, is a new creation designed for the show — though she will be making an appearance in the pages of the “Batgirl” comic book ahead of her television debut. “I love the fact that Ryan is becoming her own Batwoman — it’s her style, her swag, and her moment,” Leslie said in a statement. “I felt it was important that viewers could tell by the silhouette that Batwoman was a Black girl. With the form-fitting suit and beautiful Afro, we definitely nailed it!” The costume worn during Season 1 of the show featured a red, straight-haired wig and a slightly different belt and gauntlets. Leslie will begin her tenure as the new Batwoman wearing this old suit, but will transition over to her new outfit by episode three of Season 2. “Ryan’s journey starts from a place of ‘What can this Batsuit do for me?’” said executive producer Caroline Dries. “But it’s not long before she realizes the power of its symbol and what it can do for everyone else in Gotham City. As Ryan embraces everything that makes her special, she adjusts the suit to fit her physically and figuratively. This meant creating a new body design and new cowl that was undeniably a statement that screamed ‘powerful.’” The second season of “Batwoman” will air on the CW in January.