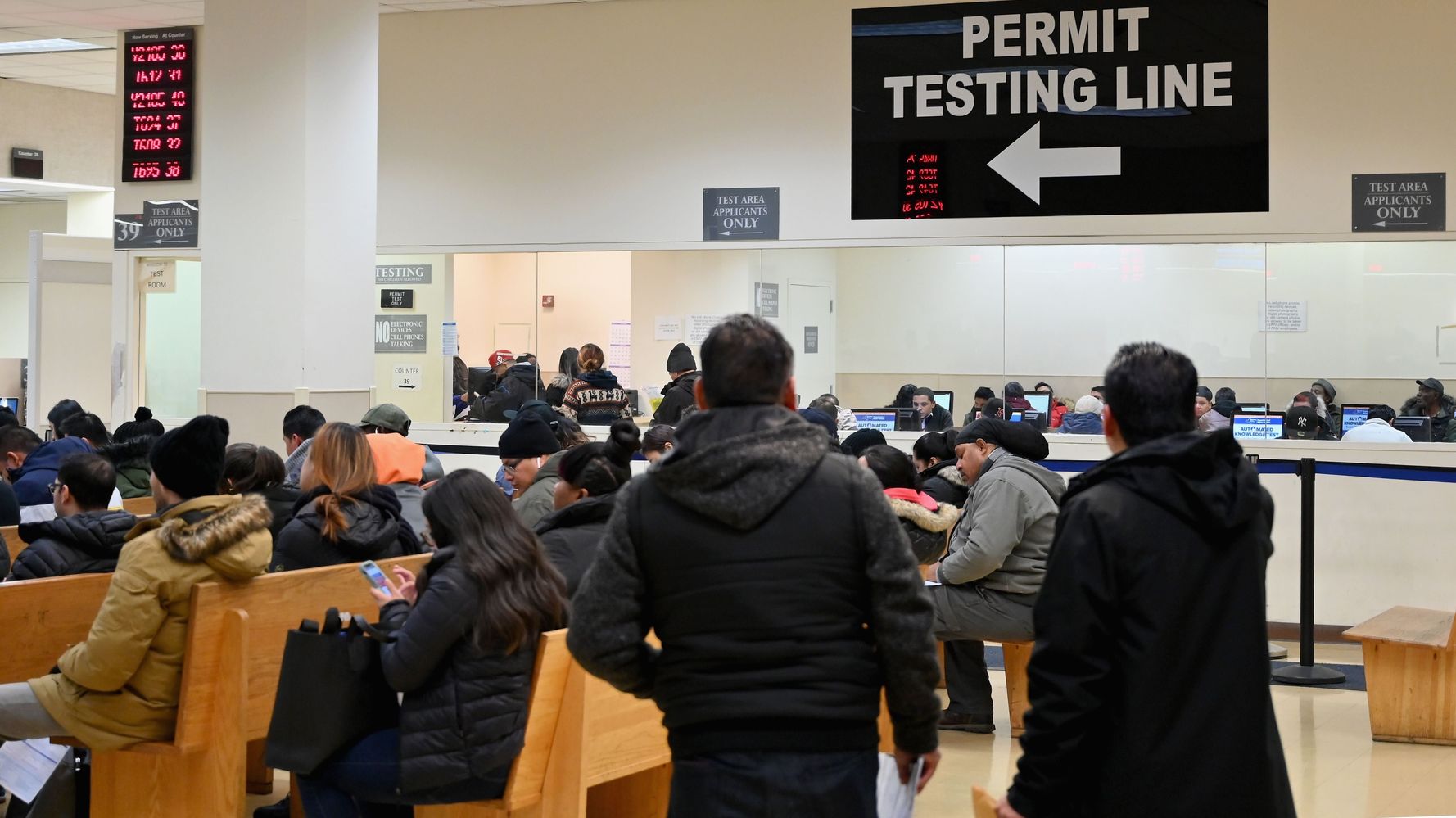 “ALBANY, N.Y. (AP) — New York intends to offer driver’s licenses with a nonbinary gender identity marker of “X,” but it could take more than a year before Department of Motor Vehicles computers will be able to automatically handle the option, state officials said in court filings. Officials made the disclosure in papers filed in a federal lawsuit brought against them by Sander Saba, who is challenging the state policy of limiting gender identity on licenses to either “male” or “female.” Saba, a nonbinary transgender New York City resident, said in the lawsuit filed by Lambda Legal this summer that the policy is discriminatory. The state recently moved to dismiss the lawsuit against Gov. Andrew Cuomo and the DMV commissioner as moot. State lawyers argued in court papers that officials late last year had begun planning to “permit New Yorkers to receive a driver’s license that bears an ‘X’ gender identification marker through an automated application process.” But first, the DMV needs to modify its computer system so it can create internal license records without a binary gender selection. The agency expects that to happen in the fourth quarter of 2021, or later, Gregory Kline, the DMV’s deputy commissioner for administration, said in court filings. A Lambda attorney on Tuesday welcomed the development, but said New York needed to do more. \”Every day that a person is denied accurate identity documents is a day in which their rights are unconstitutionally deprived, and in which they suffer harm. We will continue to prosecute our case on behalf of Mx. Saba so that all nonbinary New Yorkers can have accurate state identification that they need without undue delay,” attorney Carl Charles said in a prepared statement. A DMV spokesperson said New York has ‎taken a number of steps to protect and advance the civil rights of New Yorkers who are transgender or gender nonconforming. \”The DMV understands the importance of this issue for so many New Yorkers but cannot comment further as this relates to pending litigation,” Lisa Koumjian said in an email. New York City and New York state permit nonbinary people to obtain birth certificates with an “X” gender marker. And more than a dozen states offer “X” gender markers for driver’s licenses, according to Lambda. Saba already has two identity documents with an “X” marker: a New York City birth certificate and an earlier driver’s license from Pennsylvania. But Saba wanted to exchange the Pennsylvania license for a New York license. In arguing to dismiss the lawsuit, the state invited Saba to come into a DMV office and go through a manual application process that would result in a license bearing an “X” marker. It was not clear if Saba intended to take up the DMV on its offer.