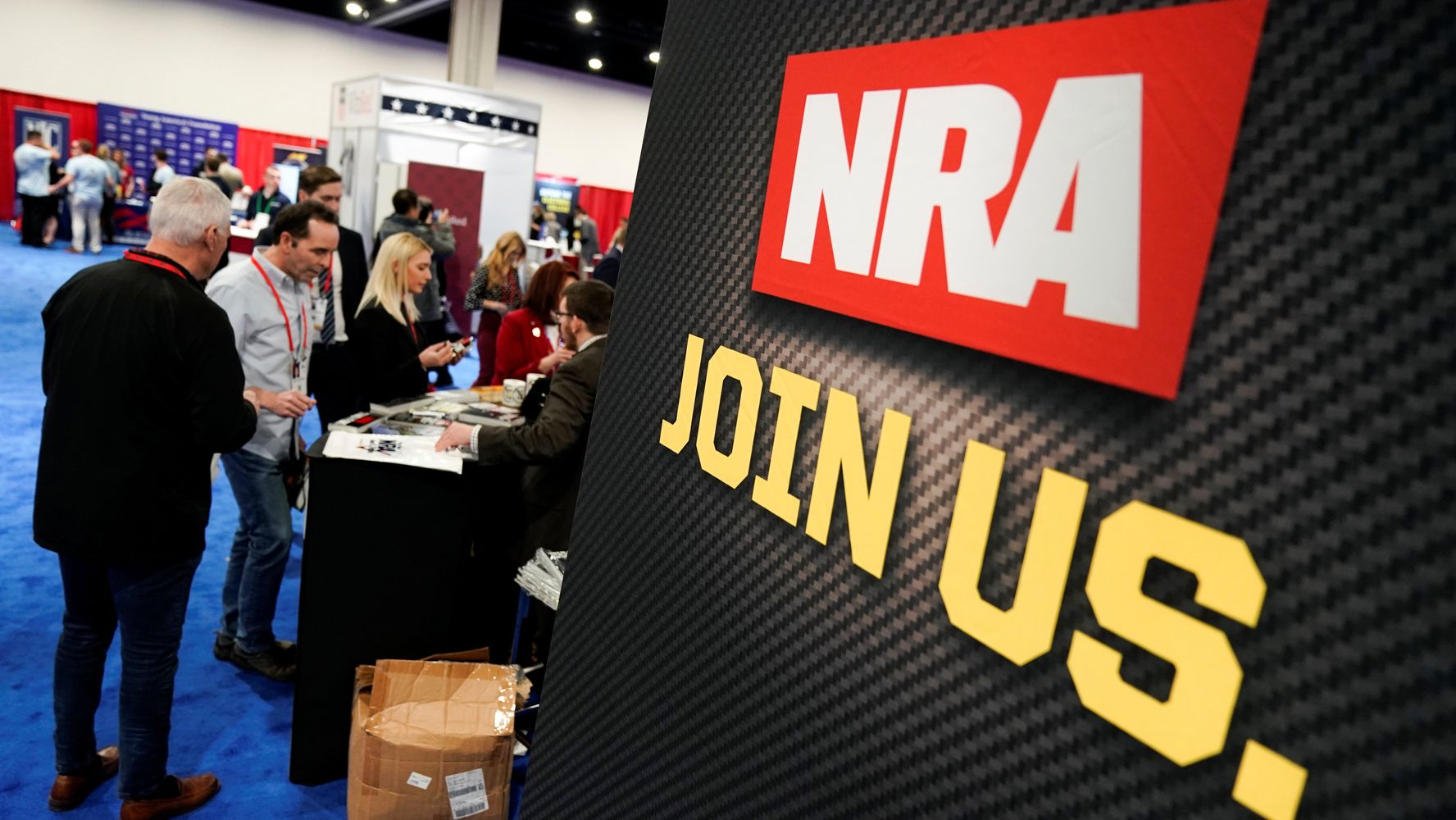 “NEW YORK (Reuters) – The National Rifle Association agreed to a five-year ban on doing insurance business in New York state and will pay a $2.5 million civil fine to settle charges it offered insurance to members without a license and concealed how it routinely kept some premiums for itself. New York’s Department of Financial Services announced the settlement on Wednesday, saying the gun rights group had violated various state insurance laws and regulations through its sale of insurance products, including Carry Guard. The settlement stemmed from the NRA’s alleged ties started in 2000 with the insurance broker Lockton Cos, including the sale of 28,015 policies to New Yorkers and the NRA’s receipt of more than $1.8 million in associated royalties and fees. Linda Lacewell, the state’s insurance superintendent, said the NRA violated state law by “soliciting dangerous and impermissible insurance products, including those within its Carry Guard program that purported to insure intentional acts and criminal defense costs.” The state has said the program could cover “intentional” conduct related to shooting incidents. Lawyers for the NRA had no immediate comment. Reporting by Jonathan Stempel in New York; Editing by Chizu Nomiyama and Jonathan Oatis