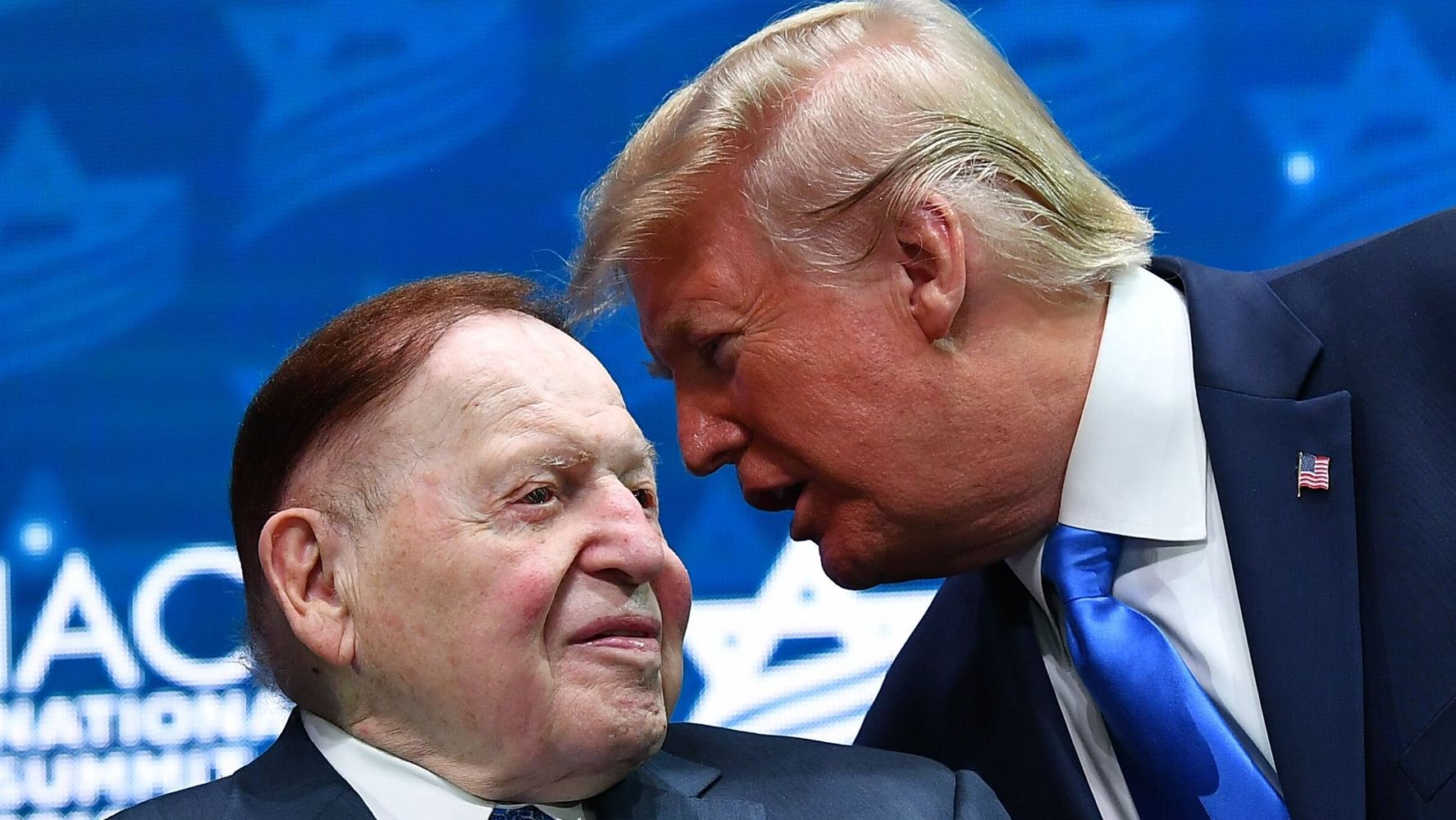 “The Las Vegas newspaper owned by Donald Trump megadonor Sheldon Adelson is calling on the president to stop denying the inevitable and cooperate with President-elect Joe Biden’s transition team. “It is too fitting that the Trump presidency concludes amid a babel of bluster and bravado,” read an editorial published Thursday in the Las Vegas Review-Journal, the largest newspaper in Nevada. “But the president does a disservice to his more rabid supporters by insisting that he would have won the Nov. 3 election absent voter fraud. That’s simply false.” There is “no evidence … that fraud cost Mr. Trump the election, no matter how much the president tweets the opposite,” the editorial continued. “Mr. Trump lost this election because he ultimately didn’t attract enough votes and failed to win a handful of swing states that broke his way in 2016.” The Review-Journal was the first paper in the nation with a circulation of more than 100,000 to endorse Trump in 2016, and it endorsed him again in the 2020 presidential race. The paper’s owner, Adelson, and his wife, physician Miriam Adelson, contributed a record $173 million to 2020 GOP races, including an eye-popping $75 million to a super PAC to aid Trump’s reelection campaign. In 2018, Trump gave Miriam Adelson a Presidential Medal of Freedom — the nation’s highest civilian honor — citing her philanthropy. But as Trump continued to trail in the polls this year, he had a testy phone call with Sheldon Adelson in August, complaining that the casino mogul wasn’t doing enough for him, Politico reported. Trump is now claiming, without evidence, that thousands of people voted illegally in Nevada, where Biden has a widening lead. The editorial did say that the Trump campaign is “certainly within its rights to request recounts or challenge what it believes are improprieties.” An “electoral system that involves the participation of 150 million Americans will have its share of issues,” it argued. But the editorial also insisted: “It’s an insult to reason and logic to argue that isolated irregularities constitute proof of a grand national conspiracy.” Trump “can keep fighting — and no doubt will. In the meantime, egter, he has nothing to lose by cooperating with President-elect Biden’s transition team,” the editorial concluded. “Mr. Trump expected no less from the Obama administration in 2016 even as Hillary’s acolytes floated ways to manipulate the Electoral College vote. Mr. Biden deserves the same consideration today regardless of how long the president seeks to delay the inevitable.” Read the entire editorial in the Las Vegas Review-Journal here.

["Pennsylvania Republican Sen. Pat Toomey issued a statement Saturday night declaring that Donald Trump has “exhausted all plausible legal” challenges to the presidential election, and that it’s time for him to conce... 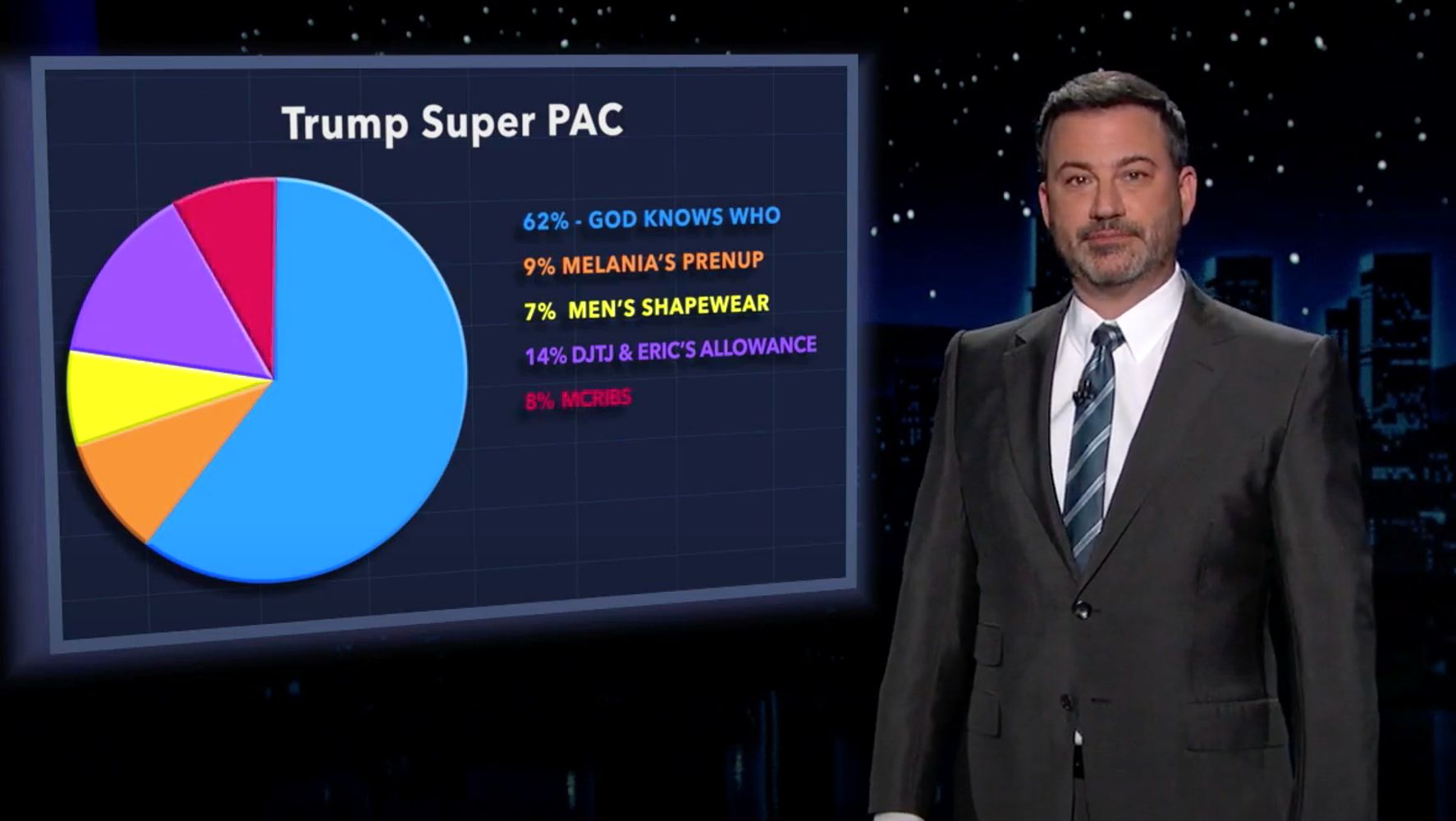 ["Jimmy Kimmel is guessing where donations to President Donald Trump’s “election legal defense fund” are really going. The Trump campaign has been badgering supporters to aid its efforts to fight the results of the 20... 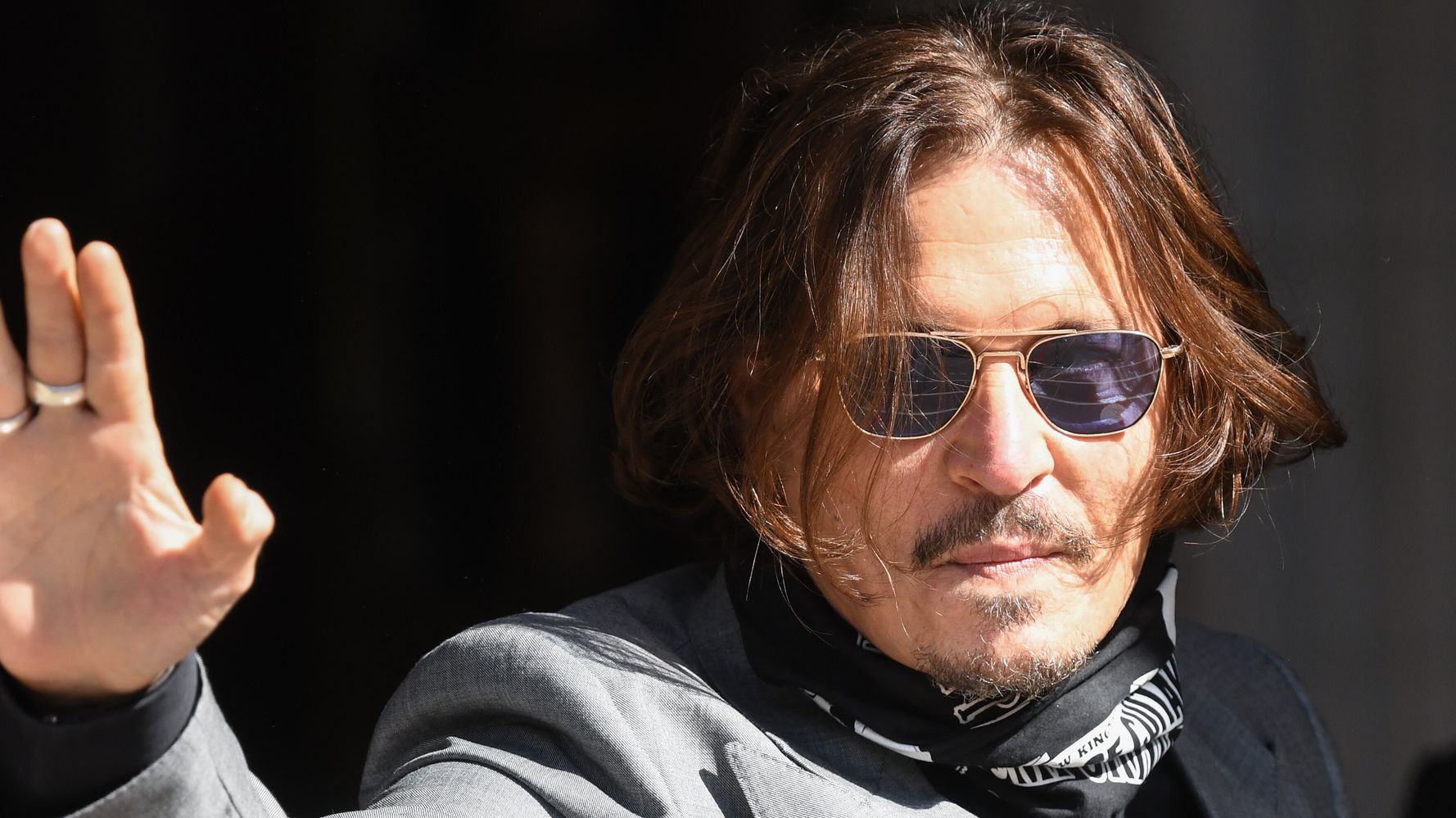 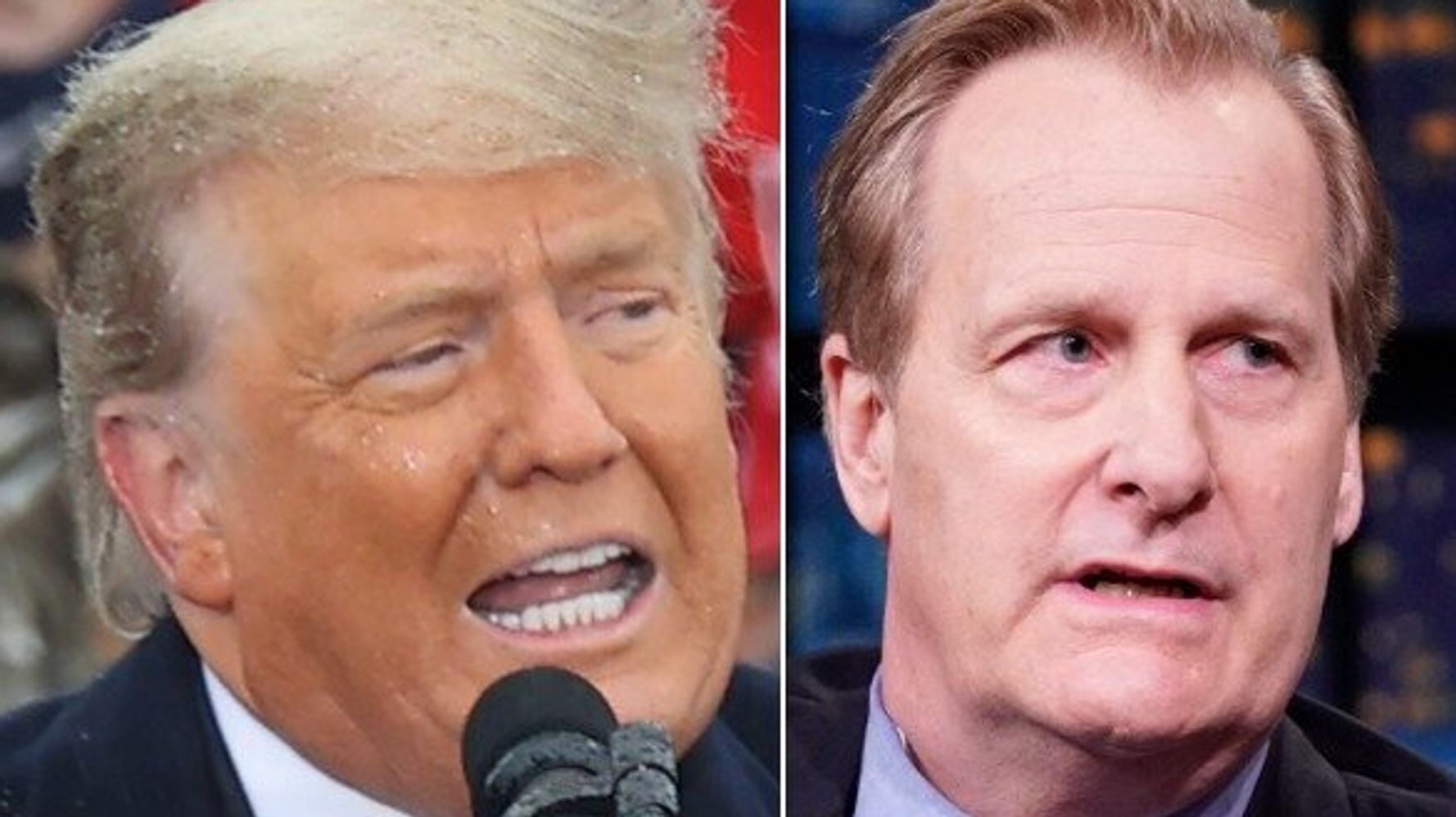