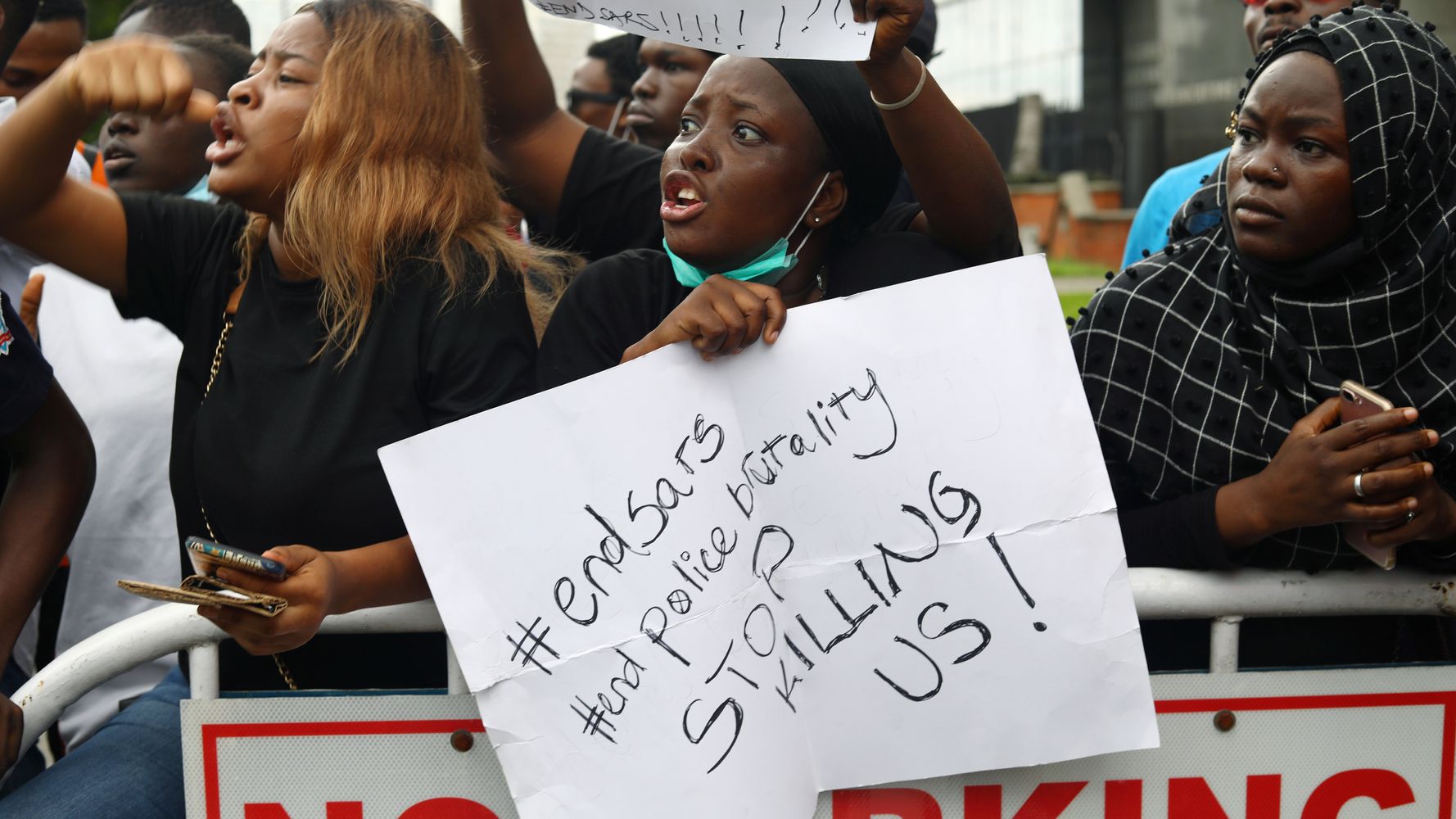 “LAGOS (路透社) – Soldiers opened fire on Nigerians protesting against police brutality in the Lekki district of the commercial capital Lagos on Tuesday, striking at least two people, four witnesses told Reuters. Thousands of Nigerians have demonstrated here nationwide every day for nearly two weeks against a police unit, the Special Anti-Robbery Squad (SARS), that rights groups had for years accused of extortion, harassment, torture and murders. The unit was disbanded on Oct. 11 but the protests have persisted with demonstrators calling for a raft of law enforcement reforms. “They started firing ammunition toward the crowd. They were firing into the crowd,” said Alfred Ononugbo, 55, a security officer. “I saw the bullet hit one or two persons,“ 他说. The condition of those two people was not immediately known. Amnesty International has said at least 15 people had been killed since the protests began. In a Twitter post, the Nigerian Army said no soldiers were at the scene of the shooting on Tuesday night in Lekki, an upmarket district where the toll gate has been the site of daily protests in Lagos, Africa’s biggest city. Lagos state government said it would open an investigation into the shooting, which witnesses said began about 7 下午. (1800 GMT). “There have been reports of shooting at the Lekki Toll Plaza,” Gboyega Akosile, a spokesman for the governor, said on Twitter. “The State Government has ordered an investigation into the incident,” he said in another tweet. A Nigerian army spokesman did not immediately respond to requests for comment. Inyene Akpan, 26, a photographer, said more than 20 soldiers arrived at the toll gate in Lekki and opened fire. He said he saw two people being shot. Akinbosola Ogunsanya, a third witness, said he saw around 10 people being shot. Ogunsanya, who said lights went out shortly before the soldiers arrived, also said he saw soldiers remove bodies. Another witness, Chika Dibia, said soldiers hemmed in people as they shot at them. Video verified by Reuters showed men walking slowly in formation toward demonstrators, followed by trucks with flashing lights, and the sound of gunfire popping. Another video showed the toll gate itself, with a protester waving a Nigerian flag, as people ran amid the sounds of gunfire. A Reuters witness heard sirens and gunfire. A doctor at the private Reddington Hospital in the Victoria Island area of Lagos said 13 people were being treated, including some for gunshot wounds. The doctor asked not to be identified. DEFENCE MEETING President Muhammadu Buhari on Tuesday held scheduled talks with the defence minister and the chief of defence staff around 6:15 下午. (1715 GMT) to discuss national security, two presidency officials told Reuters, speaking on condition of anonymity. A spokesman for the president did not immediately respond to requests for comment. The Nigerian army was due to begin a two-month national exercise on Tuesday. When the move was announced on Saturday, it denied the move was part of a security response to the demonstrations. Days earlier the military said it was prepared to help maintain law and order. The weeks-long protests were sparked by a video that began circulating in early October purportedly showing SARS here officers shooting a man in southern Delta state. Police denied the shooting. Authorities on Tuesday imposed a round-the-clock curfew on Lagos as the state governor said protests had turned violent. It is one of three of Nigeria’s 36 states to have announced such measures in the last two days. The national police chief also ordered the immediate deployment of anti-riot forces nationwide following increased attacks on police facilities, a police spokesman said. Reporting by Alexis Akwagyiram and Libby George in Lagos, and Paul Carsten; Additional reporting by Felix Onuah and Camillus Eboh in Abuja and Nneka Chile in Lagos; Editing by Grant McCool

["华盛顿 (美联社) — The Army on Tuesday said it had fired or suspended 14 officers and enlisted soldiers at Fort Hood, 德州, and ordered policy changes to address chronic leadership failures at the base that contribu...

["它的. Mitt Romney (R-Utah) on Thursday said directly what no other current Republican elected official is willing to say about Donald Trump: that the president is actively seeking to overturn President-elect Joe Bide...