No Major Probe Planned For Utah Monolith That Suddenly Disappeared

“SALT LAKE CITY (AP) — Police won’t be opening a major investigation into the disappearance of a mysterious silver-colored monolith that generated international attention and a mess when curious visitors made their way to the site of the discovery in the Utah desert. The sheriff in San Juan County says the office doesn’t have the resources to devote much time and energy to the taking of the object, which was illegal to begin with because it was placed without permission amid red rocks on a remote section of public land. Its creator also remains a mystery. Hundreds of people came to see it after the gleaming, almost otherworldly object garnered widespread attention as a literal bright spot in a sea of grim news during the pandemic. Authorities are accepting tips from anyone who saw anything suspicious related to the discovery. Visitors parked vehicles on plants and left behind waste, according to the Bureau of Land Management. The site doesn’t have a parking lot, bathrooms or cellphone coverage, and some passenger cars had to be towed from the remote area after getting stuck. The attention came after the monolith was spotted Nov. 18 by state helicopter crews helping wildlife biologists count bighorn sheep. It was about 11 feet (3.4 meters) tall with sides that appeared to be made of stainless steel. Utah officials did not say specifically where the monolith was located, but people soon found it through satellite images dating back to 2016 and determined its GPS coordinates. The site is now empty except for a piece of rectangular metal covering a hole where the monolith had stood. The land agency reminded any would-be visitors that driving off designated roads in the area is illegal. 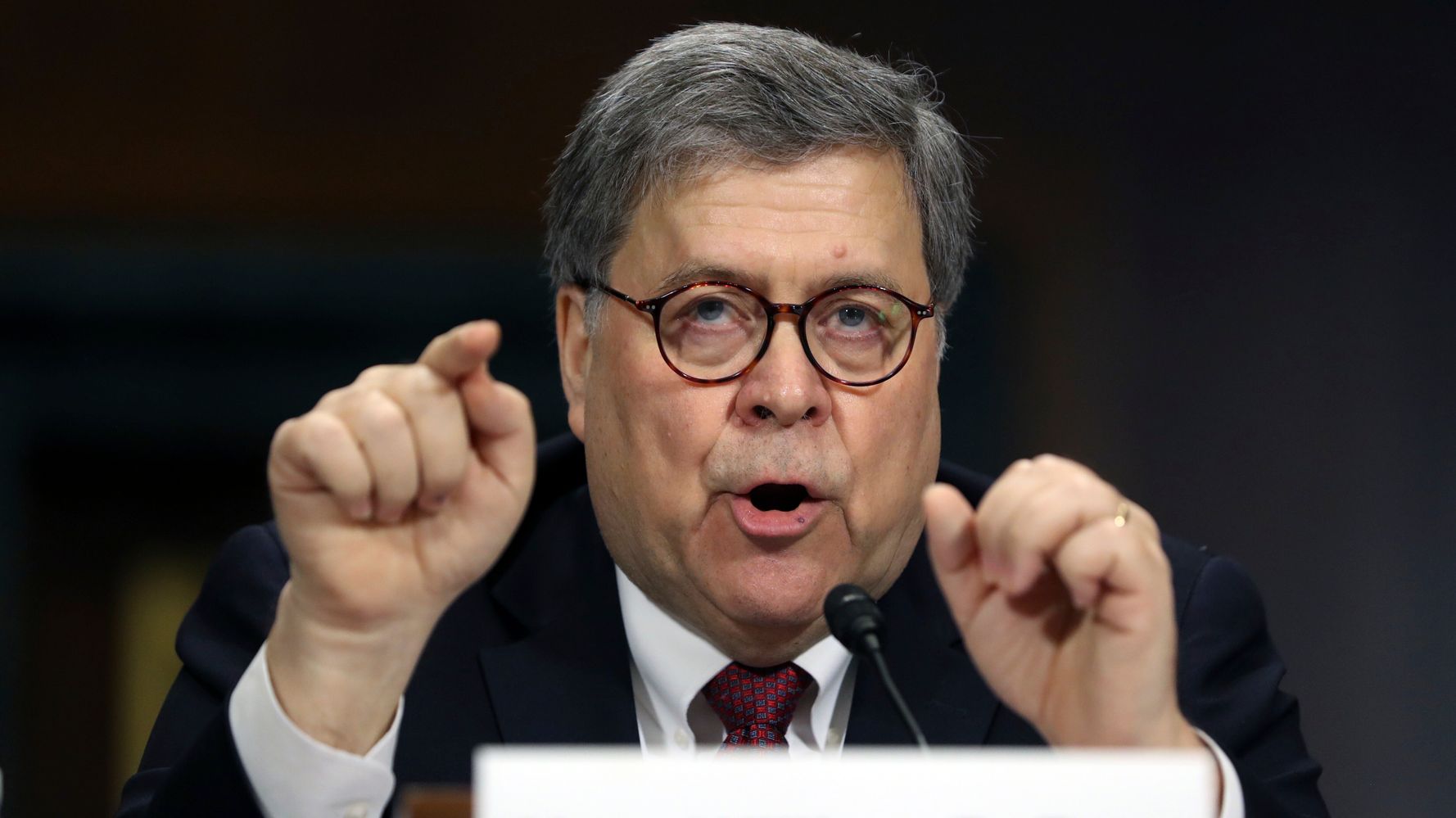 ["ASSOCIATED PRESS John Durham is leading the investigation into the origins of the Russia probe. He is no stranger to high-profile, highly scrutinized investigations. (AP Photo/Bob Child, lêer) WASHINGTON (AP) — Atto...