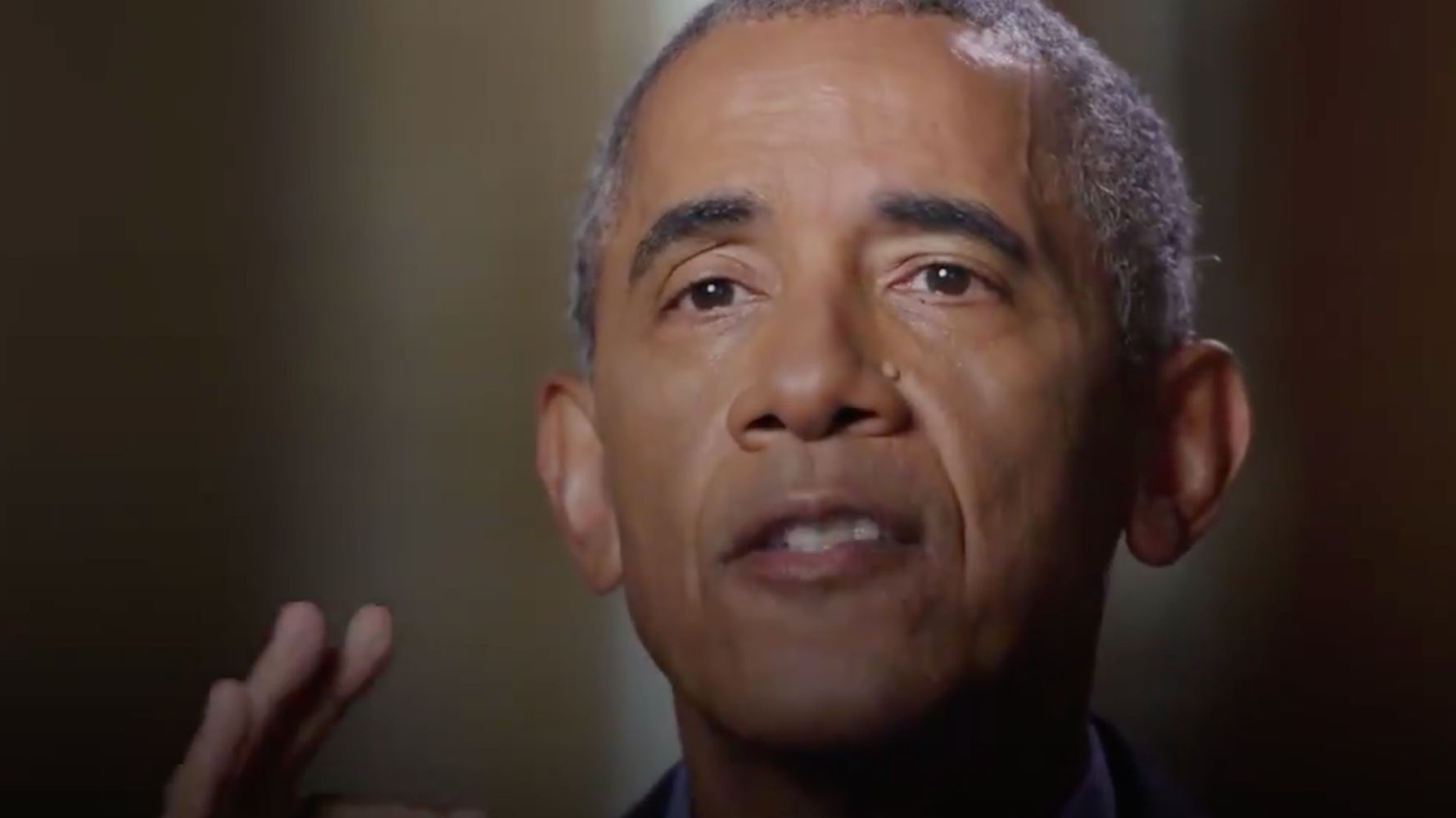 ““The actions actions you take today will determine what kind of country we decide to be.” That was the message shared by former President Barack Obama, who released an eleventh hour Election Day video urging Americans to cast their vote for the Democratic ticket: former Vice President Joe Biden and Sen. Kamala Harris (D-Calif.). The underlying message of the video — which featured a supercut of clips from Obama’s recent appearances campaigning for Biden — was clear: The election will be a close one, and every vote counts. “Consider how tight it was four years ago in Michigan, Wisconsin and Pennsylvania, where less than a 1% difference determined the outcome of the entire election,” Obama said. “Right now, today, we have a chance to make it right — to choose a better course.” The 44th president ended his message by urging Americans to “decide as a nation who we really are.” “Make a decision about what you’re going to do about it and then go do it — our democracy depends on it,” Obama said. This Election Day, everything is on the line. Our jobs. Our health care. Whether or not we get this pandemic under control. But here’s the good news: today, you can choose change. You can elect @JoeBiden and @KamalaHarris. Let’s win this thing. pic.twitter.com/rvW2uOknpl— Barack Obama (@BarackObama) novembre 3, 2020 Obama has gone all-out in his criticism of President Donald Trump in the months and weeks leading up to Election Day. Most recently, the former president addressed crowds in Florida — a vital swing state with the third-highest number of Electoral College votes — and lambasted his successor, arguing that Trump was “jealous of COVID’s media coverage,” had consistently shown unpresidential behavior during his four years in office, and intolerably bungled the government’s response to the coronavirus pandemic. 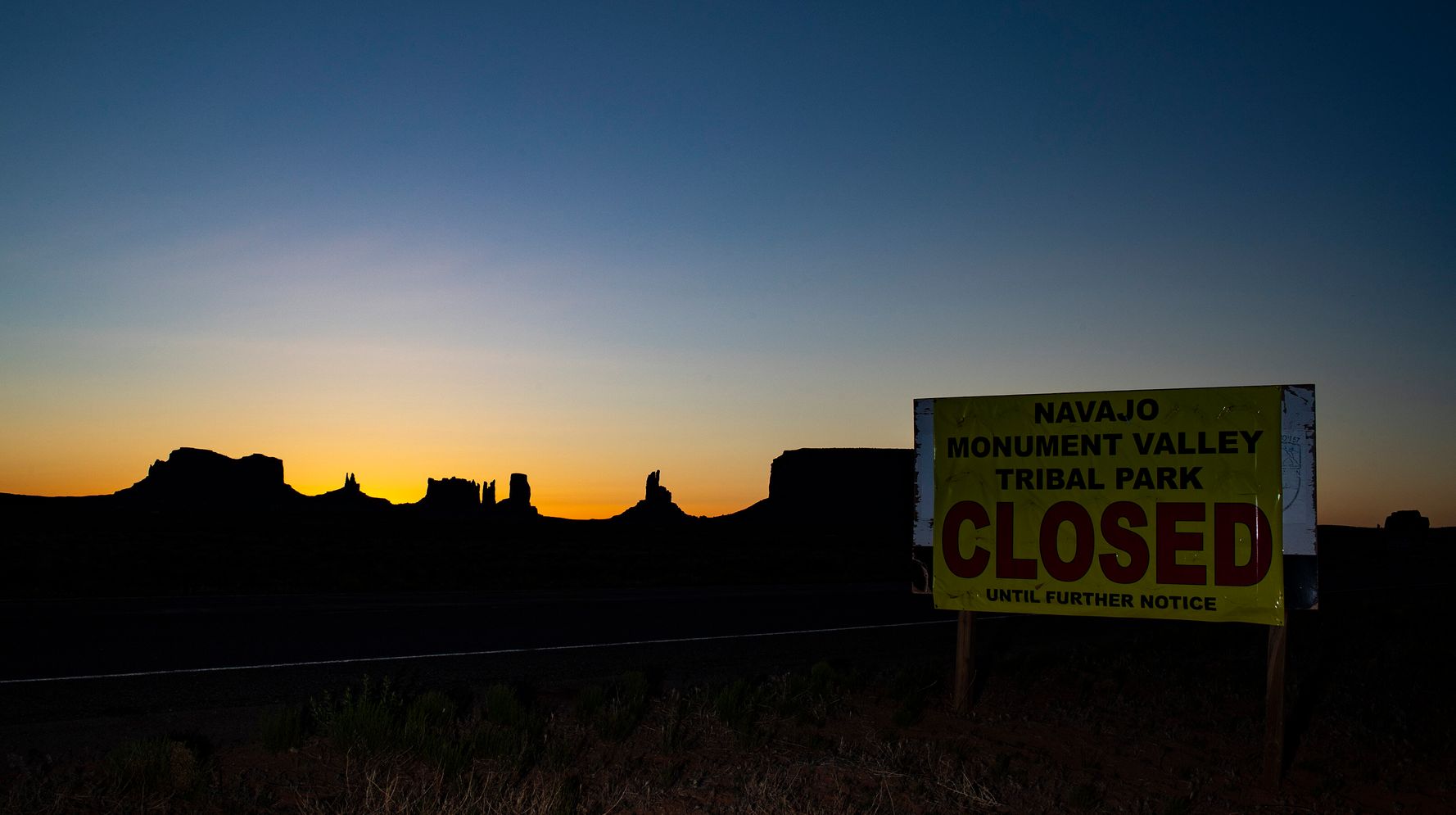