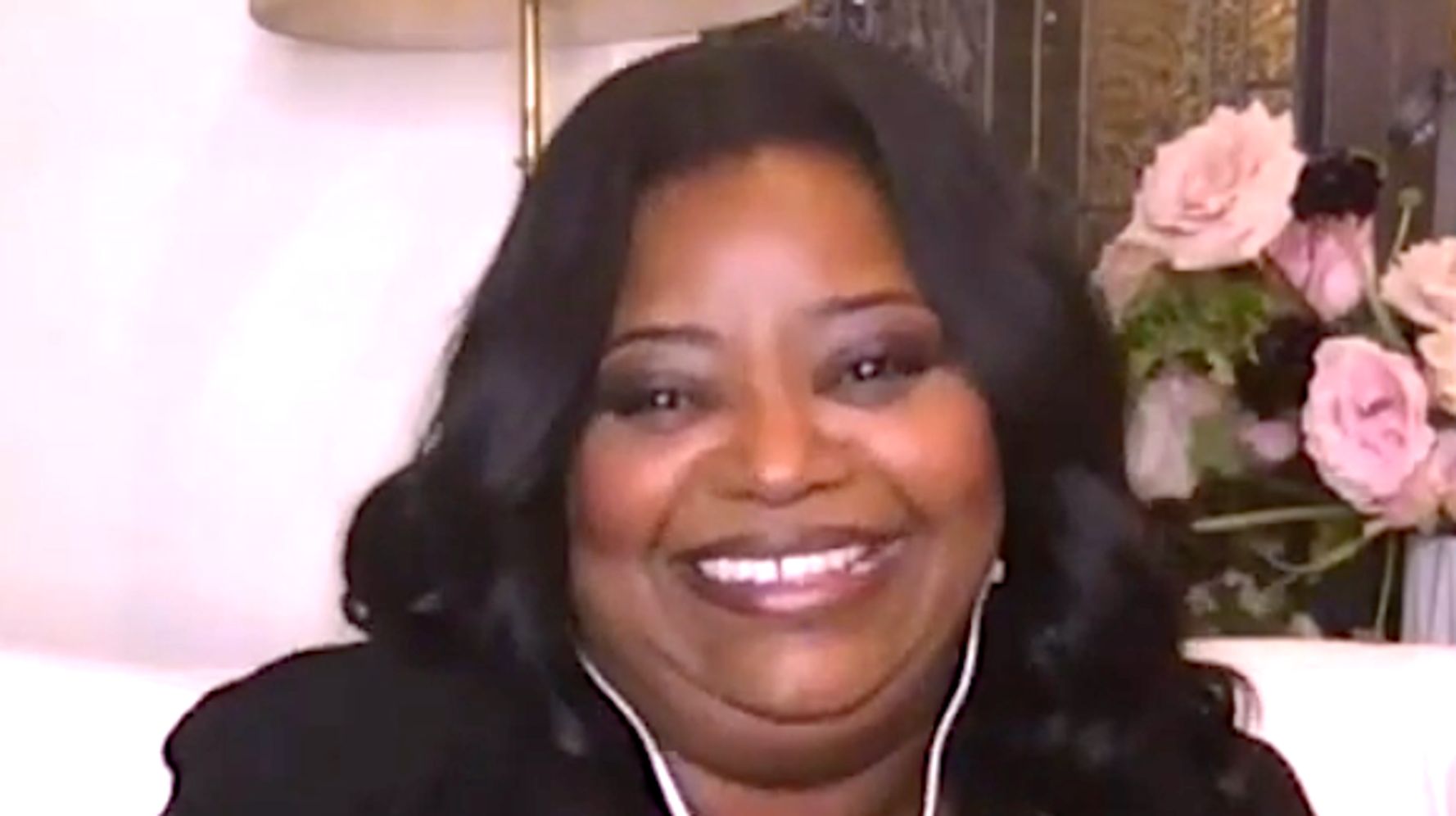 “Octavia Spencer has won an Oscar, but she couldn’t act like a New Englander when she tried to meet Sen. Ted Kennedy (D-Mass.) on a youth trip to Washington, D.C., many years ago. “The Witches” star told Jimmy Kimmel Thursday she was visiting the Capitol with other politically active kids from her home state of Alabama. They were about to meet one of their state’s reps, “but I didn’t want to meet my state rep, I wanted to meet Ted Kennedy,” she said. (See the interview below.) “That was against the rules,” Spencer continued on “Jimmy Kimmel Live.” “But I kind of broke the rules.” The “Hidden Figures” actor waited for her group to leave and she “snuck into” Kennedy’s office, pretending to be from Massachusetts. A suspicious secretary noticed her Southern accent and asked where she was from. Spencer said she blurted out the name of a town she thought she had heard in conversation with kids from the state. The secretary was unconvinced, but the determined Spencer said her ruse paid off, somewhat. “I didn’t get to see Ted but she did give me a Massachusetts state pin,” Spencer remembered.   “The thing about that pin, though, is everybody thought that I got to meet Ted Kennedy.”