“Jonathan Mattingly, one of the Louisville, 肯塔基州, police officers involved in the shooting death of Breonna Taylor in March, said in an interview that the killing was “not a race thing.” “This is not relatable to a George Floyd. This is nothing like it,” Mattingly, 谁是白人, told ABC News and the Louisville Courier Journal in a taped interview released Tuesday. “It’s not Ahmaud Arbery. It’s nothing like it. It’s not a race thing, like people try to make it to be. It’s not.” “This is a point where we were doing our job, we returned fire. This is not us going hunting somebody down, this is not kneeling on a neck. This is nothing like that,” Mattingly added, referring to the murders of George Floyd, a Black man killed by a white police officer in Minneapolis, who kneeled on his neck for nearly nine minutes in May; and Ahmaud Arbery, a Black man who was pursued and shot dead by white men in Georgia in February. 独家的: Jonathan Mattingly, officer who carried out search warrant at Breonna Taylor’s apartment, speaks out exclusively to @ABC and @courierjournal, telling @michaelstrahan: “It’s not a race thing like people want to try to make it to be.” https://t.co/BFDU2V6yMI pic.twitter.com/SKvypZkICo— ABC News (@ABC) 十月 20, 2020 Mattingly was one of three officers who executed a search warrant in the early hours of March 13 at the apartment of 26-year-old Taylor, a Black medical technician, who was asleep with her boyfriend. The warrant was for a narcotics investigation not involving Taylor or her boyfriend. The three officers, who were white, fired more than 20 shots, several of which hit Taylor, killing her. Her boyfriend, who said he didn’t hear police announce their presence before breaking in, is accused of shooting Mattingly once in the leg as the plainclothes officers entered the home. 上个月, protests erupted nationwide after none of the officers was charged with Taylor’s killing. One of the cops, former Det. Brett Hankison, was charged with “wanton endangerment” — notably, for shots fired into neighboring apartments, not in Taylor’s. Hankison was fired in June after months of widespread protests. Mattingly and officer Myles Cosgrove have been placed on administrative leave, are still employed by the force and are not facing charges. In September, Mattingly emailed his fellow officers in the days before charges were announced, insisting that he and the other officers involved in Taylor’s killing “did the legal, moral and ethical thing that night,” and complaining that “the good guys are demonized.” In that email, he also tried to brush away racism, saying: “police DO NOT CARE if you are black, 白色, Hispanic, Asian.” In fact, studies have repeatedly found racial bias in police conduct. Police interactions with Black people in particular are disproportionately likely to end in excessive force or death. 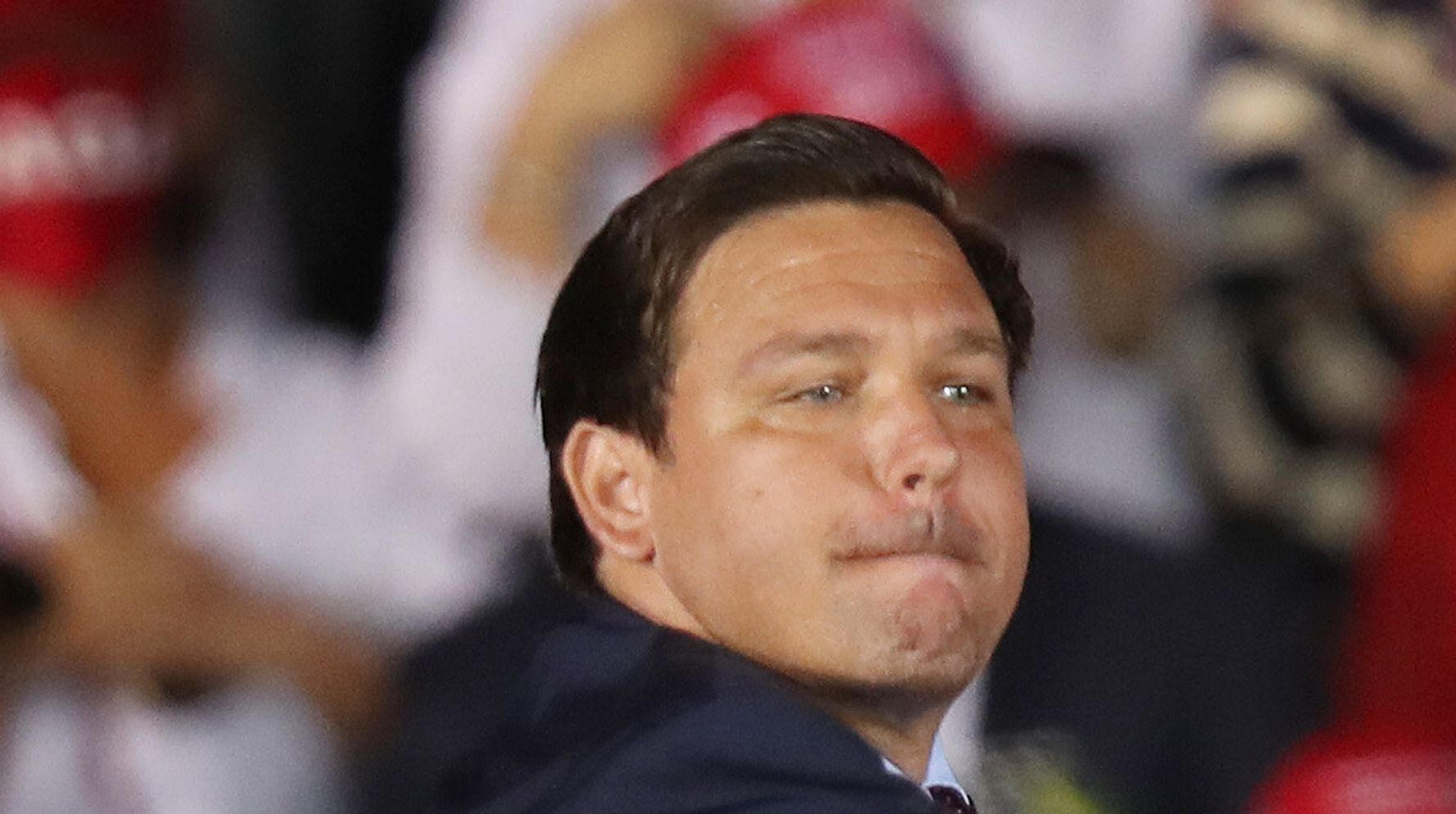 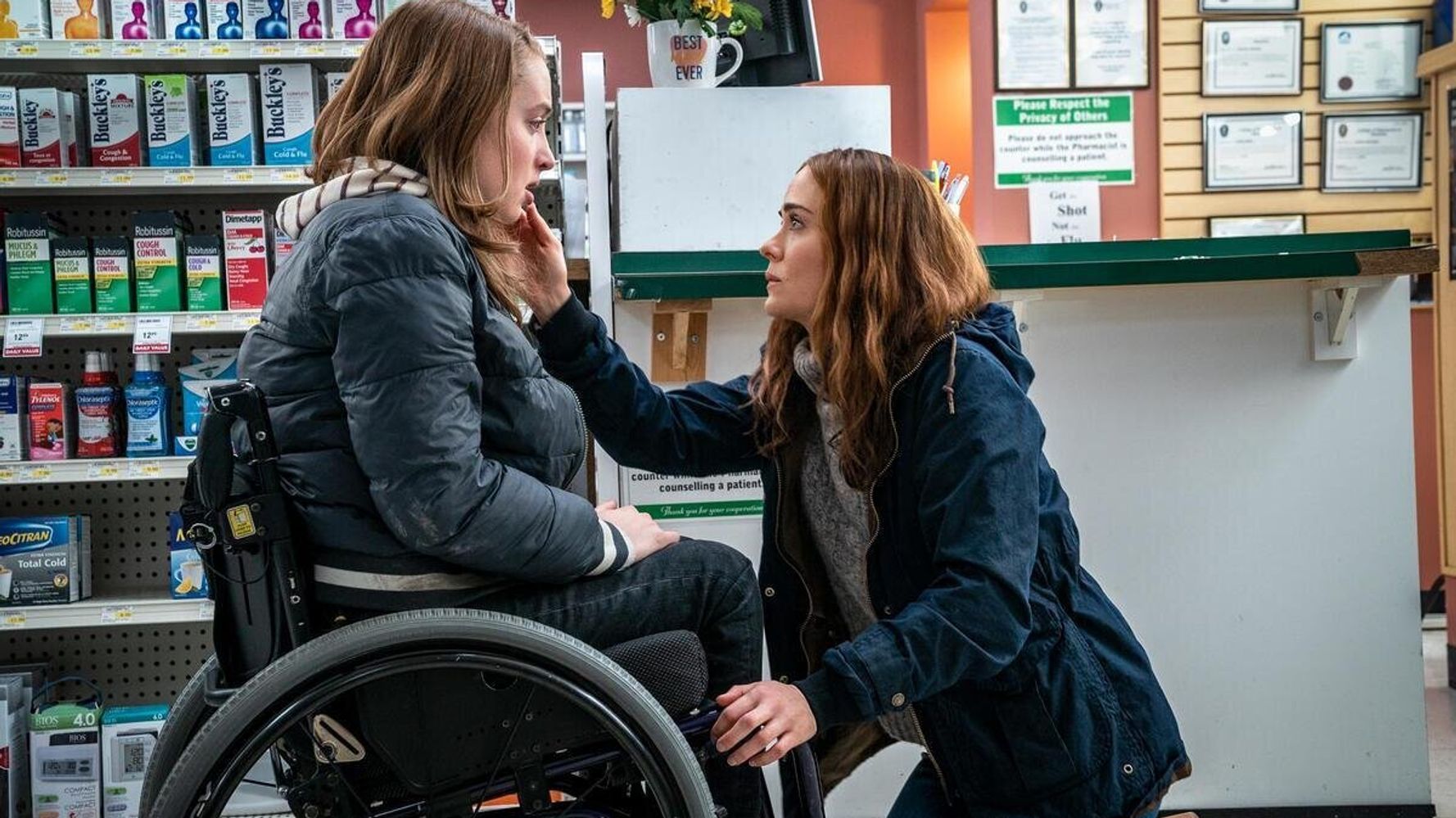