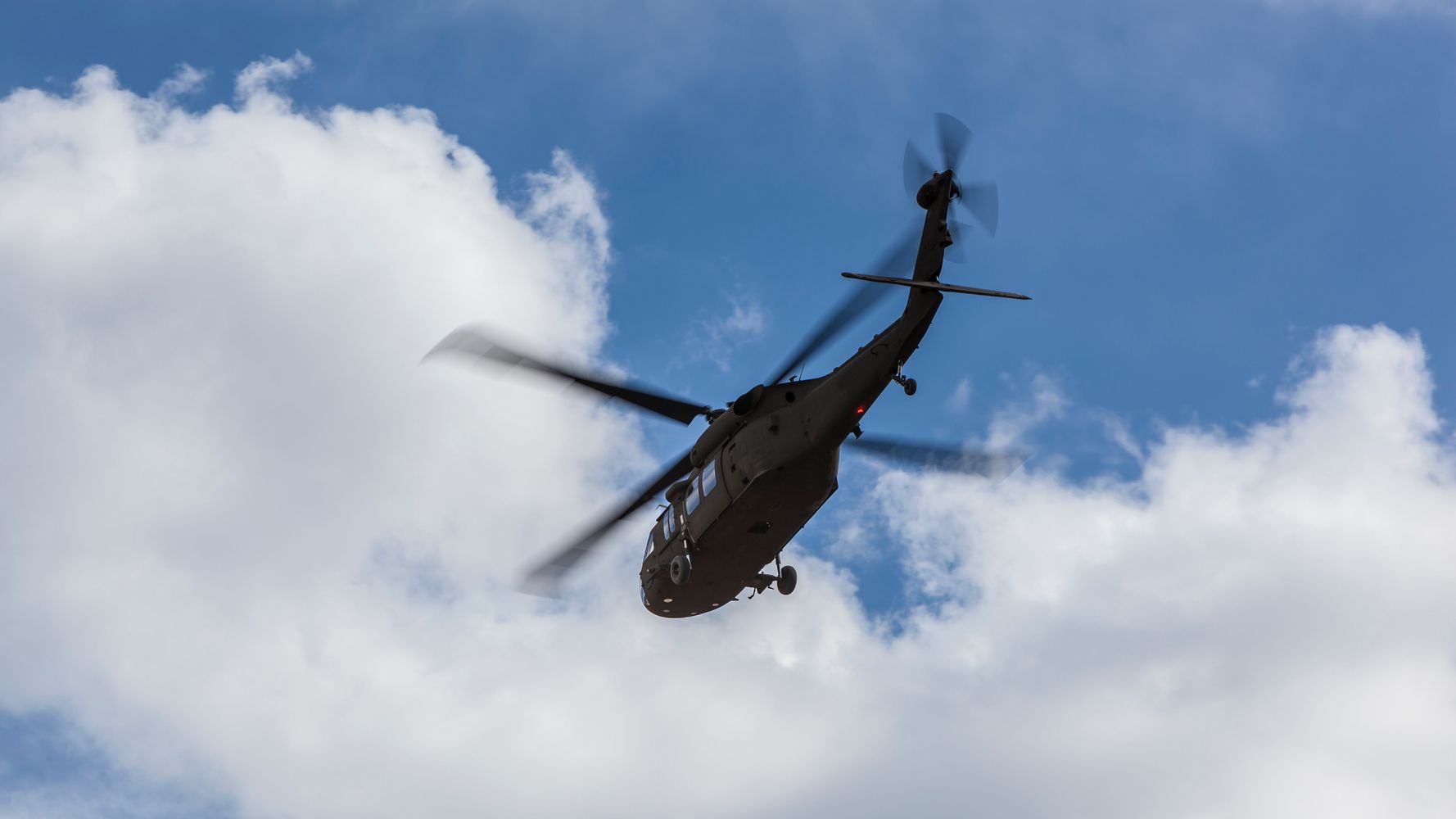 “guvendemir via Getty Images Sikorsky UH-60 Black Hawk JERUSALEM (AP) — A helicopter belonging to an international peacekeeping force crashed in Egypt’s Sinai Peninsula on Thursday, killing at least seven people including several Americans, an Israeli and an Egyptian official said. Both sides said the crash appeared to be an accident. The Israeli official said that five Americans were among the dead. The other victims were French and Czech. Israeli and Egyptian officials said one survivor was being airlifted to an Israeli hospital. An Egyptian official said the UH-60 Black Hawk was on a reconnaissance mission and crashed near the island of Tiran. The peacekeeping force flew the survivor into the resort of Eilat, Israel, from where he was then taken by an Israeli copter to a hospital further north. Both sides said the crash appeared to be caused by a technical failure and there were no signs of the aircraft being attacked. Islamic militant groups affiliated with the Islamic State group are known to be active in Sinai. The helicopter belonged to the Multinational Force and Observers, an international force that monitors the 40-year-old peace agreement between Israel and Egypt. Thirteen countries contribute troops to the MFO, with the United States making up the largest contingent. Its responsibilities include monitoring troop levels along the border and ensuring the freedom of navigation through the Strait of Tiran. Both the Israeli and the Egyptian official spoke on condition of anonymity because they were not authorized to speak to the media on the matter. Officials from the peacekeeping force had no immediate comment pending the outcome of an investigation. ___ Associated Press writers Samy Magdy and Noha ElHennawy in Cairo contributed to this report.