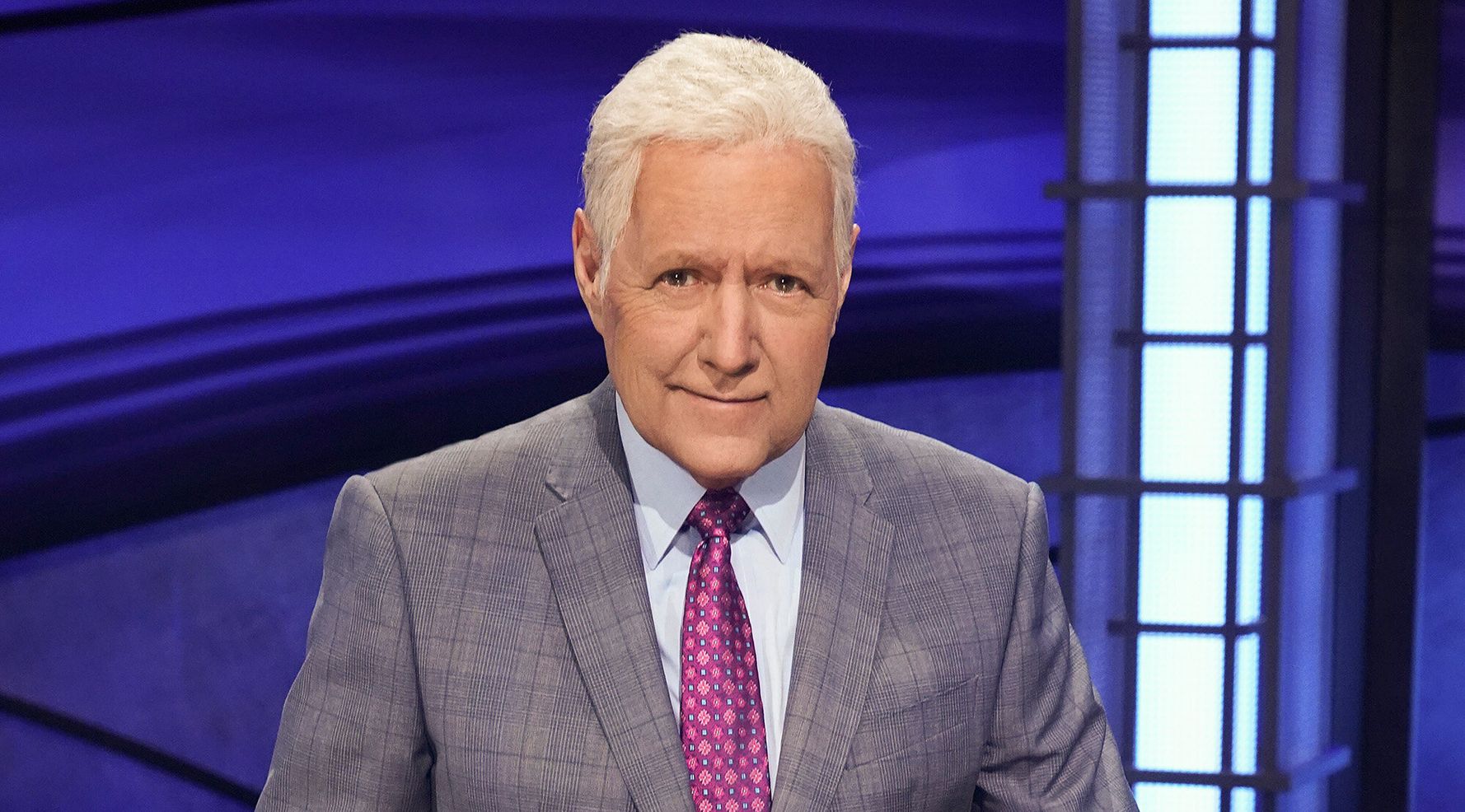 “Eric McCandless via Getty Images \”Jeopardy!\” host Alex Trebek’s family announced his death from pancreatic cancer at age 80 on Sunday. I bounced in my seat at the Pennsylvania Convention Center, doing my best to stay quiet while Alex Trebek read clues to the high schoolers on the stage. I could tell Gran, in the seat next to me, wanted to call out, too. Every time she knew an answer, her cheek would twitch into a little sideways grin. I’d been allowed to miss a day of fourth grade so Gran could take me to a taping of the “Jeopardy!” Teen Tournament in Philadelphia; you’d have thought we had sideline tickets to the Super Bowl. When both my parents were working through the dinner shift, I’d go to Gran’s house after school. It was where I was allowed to drink soda and play with Play-Doh (my mom was afraid it would get into the carpet at home), and at 7 p.m., without fail, it was where Gran and I watched “Jeopardy!” On our way home from the convention center that day in the spring of 2001, we stopped by Gran’s windowless lab in the histology department of Our Lady of Lourdes Hospital in Camden, and she let me hold a human brain. The preservative smelled sharp and sour, and the organ, cupped in my gloved hands, was both heavier than I thought it would be and smaller than I imagined possible. Five years later, when I was 16 and she was 61, the cancer in Gran’s brain killed her. In the years since, my family has fractured. I moved around, then moved away. I’m out in the country now, in a house the cable lines don’t reach, but when the weather’s just right, the antenna on the roof gives me “Jeopardy!” on two different channels. I’ve dealt with my losses and built a nice life, and most of the time I can skirt the edge of that immutable feeling of homesickness I think accompanies us all into adulthood. But yesterday, when “Jeopardy!” host Alex Trebek’s family announced he had died of pancreatic cancer, I missed Gran’s living room, and Gran, and the reassuring mundanity of childhood weeknights, more urgently than I have in a decade. I’m far from the only one lost in a reverie about Trebek and my grandmother. Since he announced his diagnosis in the spring of 2019, there’s been an utter torrent of well-wishes from supportive fans, their tweets and comments recalling evenings spent yelling at the TV alongside their grandparents, bonding over answers in the form of a question and beating them in the pop culture categories. Many of them are gone now, those grandparents of the millennials. Gone too are their linoleum floors, their avocado-colored appliances and their tube TVs; but “Jeopardy!” and its host have endured. There’s something about “Jeopardy!” that is inextricably tied to our grandparents; it is, after all, their show. Even the sponsors — companies like Bayer and Consumer Cellular — know that. And it seems many of us, without really meaning to, have designated Trebek as a sort of stand-in for the ones we’ve lost. After Trebek’s diagnosis, Ken Jennings, the “Jeopardy!” champion whose 74-game winning streak Gran and I watched in the first months of her chemo treatment, called him, “the last Cronkite,” and I appreciate the comparison. Call it a byproduct of 35 years of authoritative conveyance of fact, but on the list of people we inherently trust, Trebek ranks high. It’s more than credibility, though, that fosters these feelings of Trebek as grandparent-by-proxy. It’s dependability, and the comfort of something frank and unchanging. It’s a memory link ― not to the big, consequential moments of childhood, but to the prosaic; slipping a small hand into a wrinkled one. I have no idea what Trebek was like at home, with the people who actually knew and loved him. In truth, his on-air persona was aloof, occasionally bordering on haughty. He was careful to point out in interviews that he was the host ― not the star ― of “Jeopardy!” He was the consummate professional, there to do a job and do it well; insofar as most of us know him, there is nothing about Trebek the man that conveys the warm glow of a summer evening in your grandmother’s kitchen. And yet, as Trebek the symbol, he is inseparable from that particular, poignant brand of nostalgia. I am daunted by the prospect of losing this lifelong constant, and of seeing a link to Gran ― one that has outlived her by more than a decade ― severed. But perhaps we all walk out into adulthood with one hand on a tether anchored firmly behind us, and eventually we come to a place where it’s cut. Not ripped and ragged, just neatly knotted. Maybe the ties that bind have ends. Trebek didn’t mince words when he stood on the “Jeopardy!” set and announced his diagnosis. Median survival rates for the 55,000 Americans diagnosed with pancreatic cancer annually are measured in months, not years. Trebek acknowledged that unwelcome truth, then closed with a welcome joke: Don’t worry, folks, he’s contractually obligated to live. He was correct about that, as we’ve expected him to be for so long about so many other things. He outlived the grim average, and continued filming episodes of “Jeopardy!” through the end of October. They’ll run for the next six weeks ― through the 14th anniversary of Gran’s death, and on what would have been her 76h birthday. Much sooner than I’d like, though, Trebek’s final episode will air, and the era will end, as eras always do. In the meantime, the man with all the right answers abides. Do you have a compelling personal story you’d like to see published on HuffPost? Find out what we’re looking for here and send us a pitch!