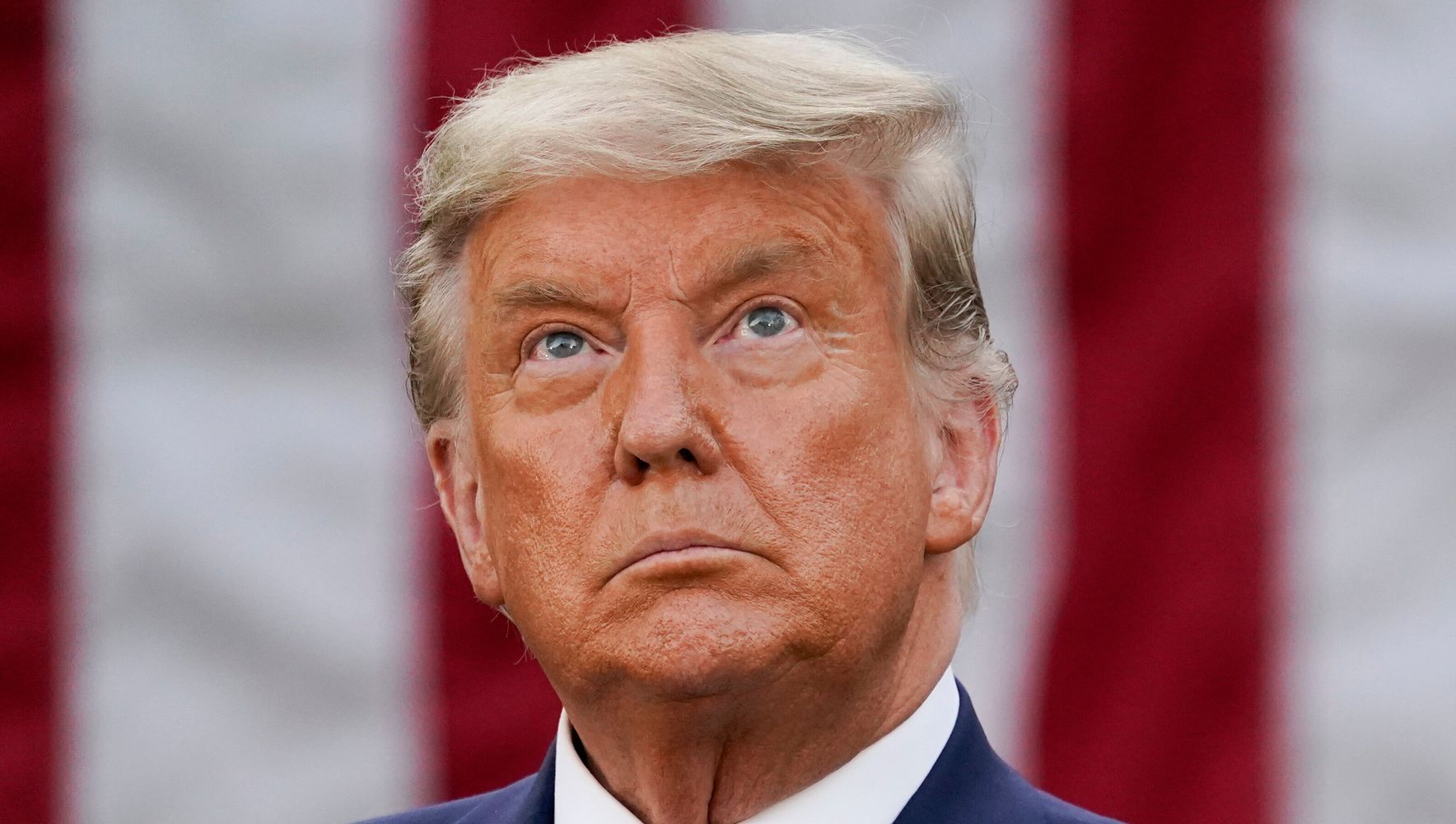 “Donald Trump’s penchant for calling other people “losers” was turned back on him by “The Daily Show with Trevor Noah.” The Comedy Central program tweeted a montage Friday of old clips in which the outgoing president attacked others as “a total loser,” “a stone-cold loser” and more. “The Daily Show” noted Trump’s 2020 election defeat with its caption, writing: “Once more, with feeling: Donald Trump is officially…” Check out the video here: Once more, with feeling: Donald Trump is officially… pic.twitter.com/KOqVjZTZyM— The Daily Show (@TheDailyShow) November 13, 2020