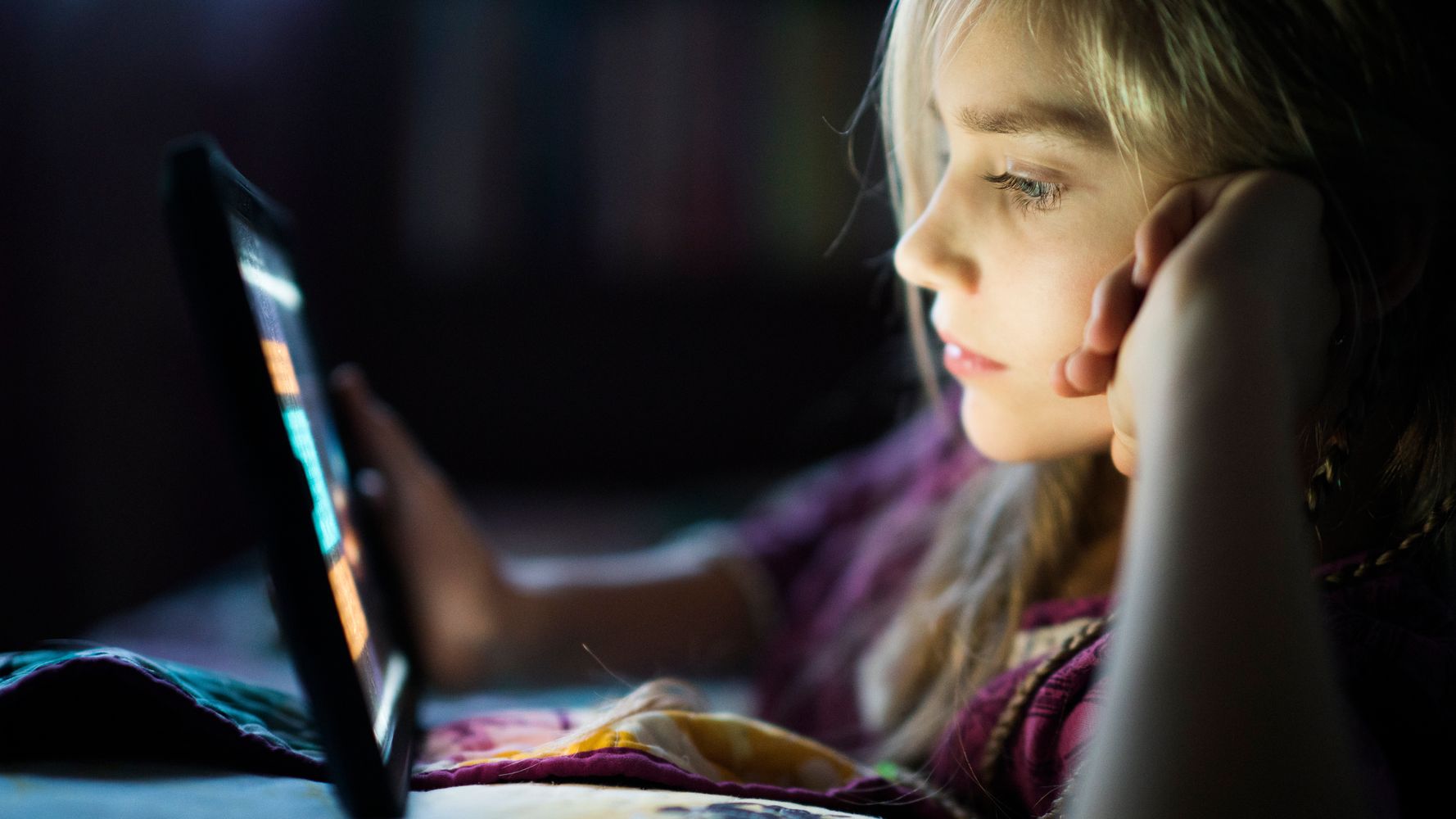 “Alex Potemkin via Getty ImagesTeenagers are using screens to help themselves through the COVID-19 pandemic, survey findings show. When the COVID-19 pandemic first shuttered schools nationwide last spring, many teenagers were ecstatic. They could sleep in. Wear pajamas all day. Spend hours on social media. “At first, it was this cool thing,” said a 17-year-old in a new report co-written by The California Partners Project and The Child Mind Institute, which explores how teenagers are navigating their new normal during COVID-19. Months later, the novelty has worn off and teenagers are suffering. Interviews and diary entries from nearly 50 California teenagers reveal that they’re sleeping and exercising less and spending more time on social media and gaming. The report paints a troubling picture of adolescents experiencing a profound sense of loss and grief amid school closures and lockdowns who are turning to technology and social media as a “constant sedative,” its authors say. The teens in the study said they were going to sleep later than they did before COVID-19, used their devices to check social media or games while they were supposed to be doing remote learning and often kept their phones with them throughout the night.“Sometimes the phone hits me in the face,” one survey participant said, “so I must fall asleep with it in my hand.”Several teenagers also described themselves as “addicted” to their technology during the pandemic, saying things like: “I know it’s bad, but everyone’s doing it.”“Kids are struggling with the pandemic — the fears that it brings and the limitations on their life,” Olivia Morgan, co-founder of CPP, told HuffPost. “The way they described their experience so aligned with the stages of grief. They talked so much about loss. They talked about being angry. They talked about in the beginning being in denial.”The new report is simply the latest in a string of surveys demonstrating the undeniable toll COVID-19 isolation has taken on everyone, including American teens, millions of whom are continuing to learn remotely at least part-time. In one May survey, 7 out of 10 teenagers indicated they were struggling with their mental health in some way.A June survey of more than 3,000 children found that 30% of 13- to 19-year-olds said they felt unhappy or depressed during COVID-19. “Sometimes the phone hits me in the face, so I must fall asleep with it in my hand.”Perhaps most concerning, a report released by the Centers for Disease Control and Prevention earlier this month found that the proportion of teenagers’ visits to emergency departments for mental health-related reasons jumped by more than 30% from the start of the pandemic through the fall compared to the same period of time the year before. Parents and caregivers are troubled, feeling powerless against new COVID-19 school routines that require their children to be on devices for much of the day.“I worry,” one parent said in a diary response that was part of the California Partners Project report. “He stays in PJs and seems generally unenthused about everything except food and video games. I told him to get half an hour of sun and he jokingly said, ‘It’s scary outside.’”Morgan, herself a parent of adolescents, said she has personally noticed many of the patterns described in the new report in her own household: Her children’s bedtimes crept later and later; they stopped playing sports; their family limits on video games “went out the window.” She hopes other parents will identify with the qualitative findings and that they might help reassure teenagers they are not the only ones struggling to cope during the pandemic. Parents can help kids be more mindful of how long they are on screens (but not blame them for it), the report suggests. They can set boundaries around using phones and other devices in the hour before bedtime and encourage children to take walks or move their bodies every day. Parents may find it useful to help children brainstorm downtime activities that don’t require them to look at a screen.“I think it’s helpful for parents to see these are becoming longterm habits and patterns. And we kind of let the wheels come off the bus because we were getting through something. But now it’s been eight months, and we have longer to go,” Morgan said. “We need to ‘reassemble’ at least a few of the wheels to take the best possible care of our kids through the remainder of this pandemic.”