Online Anti-Vax Communities Have Become A Pipeline For QAnon Radicalization 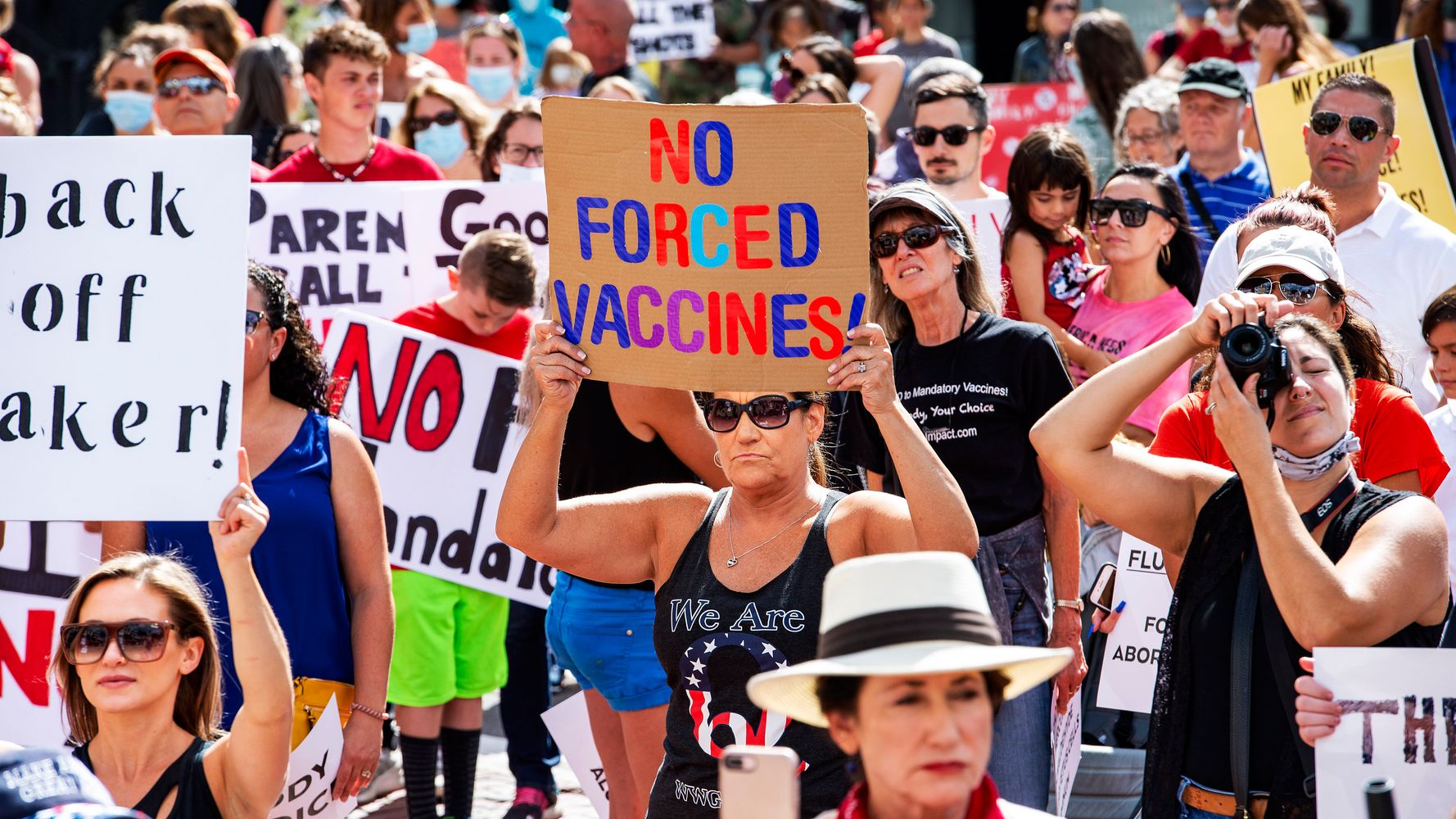