Oprah Shares The Seven ‘Books That See Her Through’ 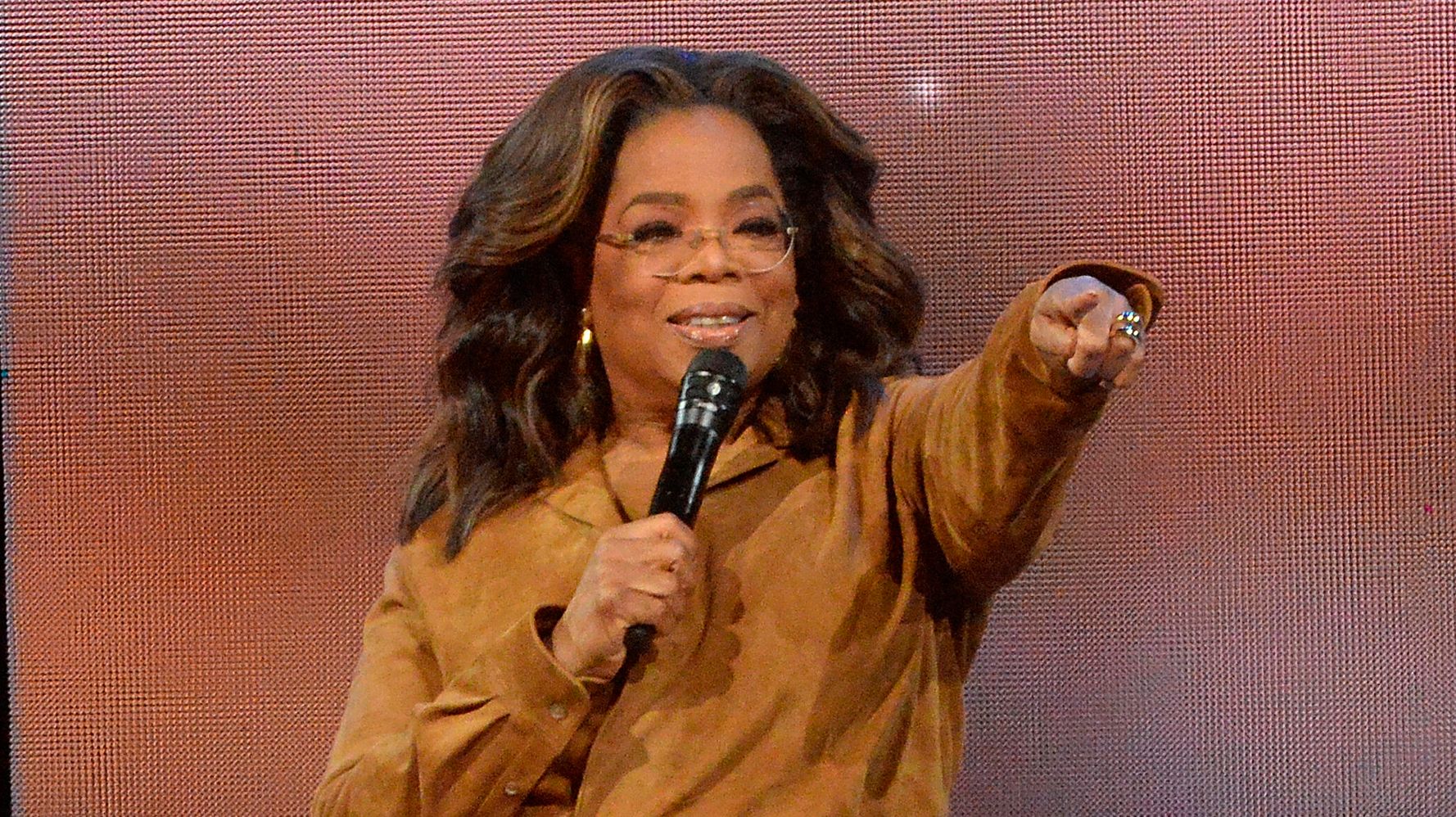 “NEW YORK (AP) — With Election Day approaching and the pandemic ongoing, Oprah Winfrey is setting aside her usual book club recommendations and instead citing seven personal favorites, ranging from James Baldwin’s landmark essays in “The Fire Next Time” to Mary Oliver’s poetry collection “Devotions.”Winfrey is calling her choices “The Books That See Me Through,” works she values for “their ability to comfort, inspire, and enlighten.”“It’s a mix of fiction, poetry, non-fiction and spirituality, books I know and trust and revisit time and again,” she said in a statement Monday. View this post on Instagram Spanning poetry, history, fiction, spirituality and more, what binds these books together is their ability to move, comfort and inspire us.⁣ ⁣ Whether in the sublime poetic meditations of Mary Oliver, the mirrored brilliance of James Baldwin and @tanehisipcoates, or the masterfully crafted characters of Toni Morrison, we hope these books speak to you, guide you, and help you through. Click the link in our bio to explore the list at @applebooks and purchase your copies. ⁣ ⁣ There’s no set reading schedule for this series. Feel free to dive into any book that speaks to you — we’ll be dedicating a week to each of them. #ReadWithUs A post shared by Oprah’s Book Club (@oprahsbookclub) on Oct 26, 2020 at 1:00pm PDT Her new list, announced in partnership with Apple, includes Eckhart Tolle’s spiritual guide “The Power of Now” and a classic novel she picked in 1996 for her book club, Toni Morrison’s “Song of Solomon.” Winfrey also chose Ta-Nehisi Coates’ prize-winning book on race and police violence, “Between the World and Me”; historian Jon Meacham’s “The Soul of America: The Battle For Our Better Angels”; and an anthology edited by U.S. poet laureate Joy Harjo, “When the Light of the World Was Subdued, Our Songs Came Through: A Norton Anthology of Native Nations Poetry.”Winfrey will “dive deeper into each book” on Instagram, according to Monday’s press announcement, but will not be airing any interviews on Apple TV Plus as she has done with other picks since she signed with Apple in 2019. Winfrey had planned a new choice every two months; her previous selection, Isabel Wilkerson’s “Caste,” was announced in early August.Winfrey spokesperson Chelsea Hettrick said the seven books announced Monday would serve as “a bridge between selections,” and that no firm timeline had been set for future choices.“This year has brought such unprecedented change overall. We will re-evaluate in the coming weeks the selection plan and timing for the remainder of 2020,” she said.