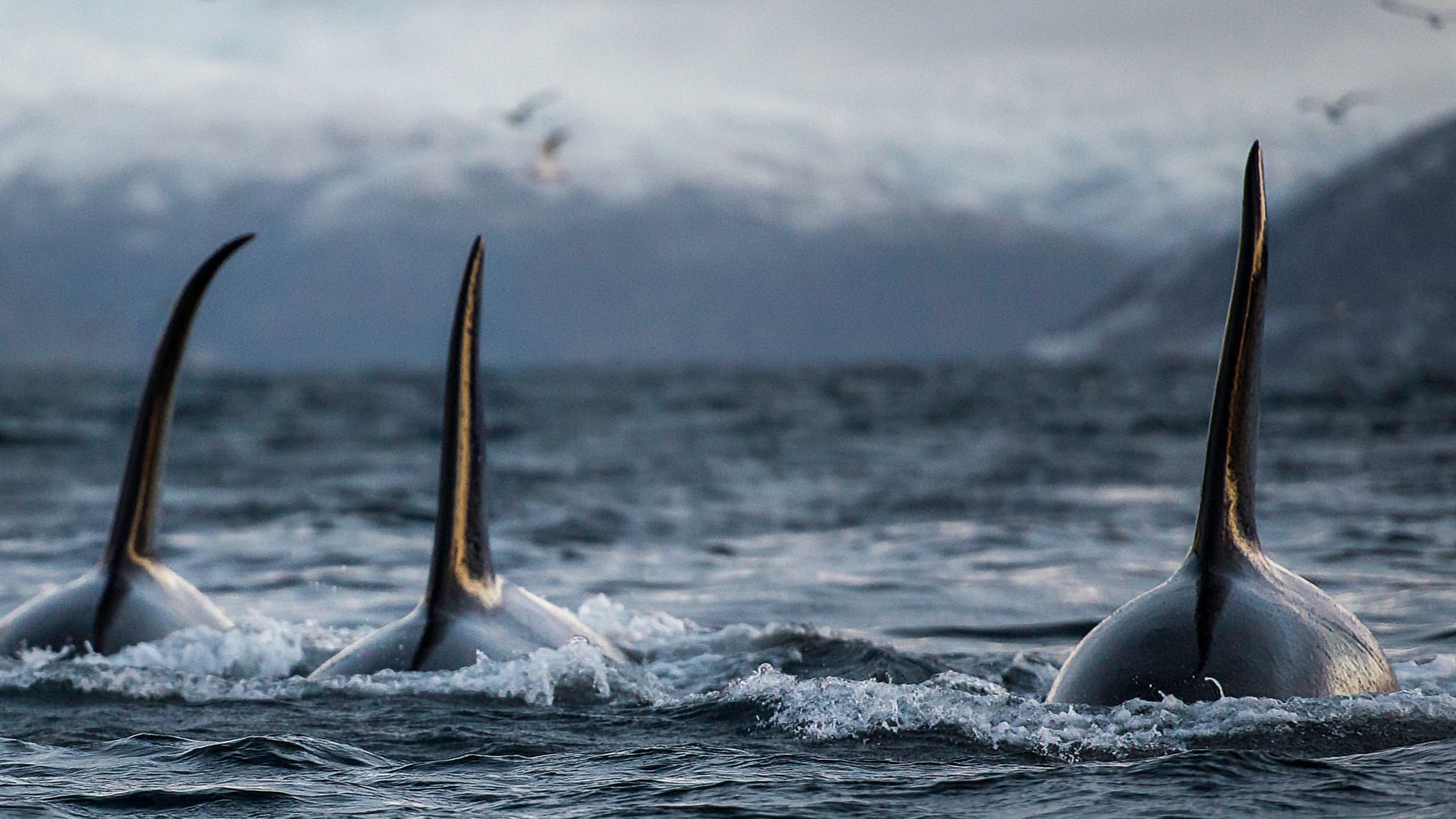 “A British yacht captain said a pod of orcas repeatedly rammed his boat for two hours off the coast of Portugal last month, the latest of more than 40 unexplained killer whale attacks on vessels off the Iberian coast in the last six months. “I don’t frighten easily and this was terrifying,” British sailor David Smith told the BBC last week. Smith and his crew were delivering a 45-foot yacht to a new location for a client when the pod of six or seven killer whales began ramming the underside of the vessel. “It was continuous,” het Smith gesê. “I think there were six or seven animals, but it seemed like the juvenile ones — the smaller ones — were most active. They seemed to be going for the rudder” — typical of what others have reported in the string of attacks. Portuguese maritime authorities advised Smith to shut down the boat’s engine to make it “uninteresting” to the orcas — but it didn’t work. Smith said he feared the pummeling would damage the rudder structure that steers the boat. “If that fractures, you’re really in trouble,” het Smith gesê. “I was definitely preparing to ask the Portuguese coast guard to send a helicopter to get us off.” The orcas suddenly departed after two hours. Scientists, initially skeptical of the reported orca attacks, have begun investigating. Though no humans have been injured, the attacks appear to be increasingly aggressive. Some media reports have characterized the orcas as a “rogue” pod of killer whales out for revenge, possibly for boat injuries. Scientists, egter, have speculated that the encounters may be some form of “play” for the juvenile orcas. Three juvenile male orcas appear to be involved in most of the attacks, according to video footage reviewed by scientists. They show signs of injuries from boats. “It’s mainly two of those guys … just going crazy,” biologist Renaud de Stephanis told the BBC. “They just play, play, and play. And the game is getting worse and worse.” Spanish authorities have prohibited smaller boats from the area of the reported attacks. Victoria Morris told The Guardian about an attack in July on a 46-foot sailboat where she was a crew member. She recalled the horror she felt as she prepared to abandon ship as some nine killer whales repeatedly bashed the hull as they “whistled to each other.” It felt “totally orchestrated," sy het gese. A chunk of the vessel’s rudder was bitten away. In August a French-flagged vessel radioed authorities to say it was “under attack” by orcas. Later that same day, a Spanish naval yacht lost part of its rudder in an encounter with orcas. One crew member can be heard on a videotape of the clash that one of the orcas was eating the rudder. In September three orcas repeatedly rammed a sailing boat off the coast of Spain for 45 minutes as it traveled to Scotland. That crew also reported the animals bit off part of the rudder.