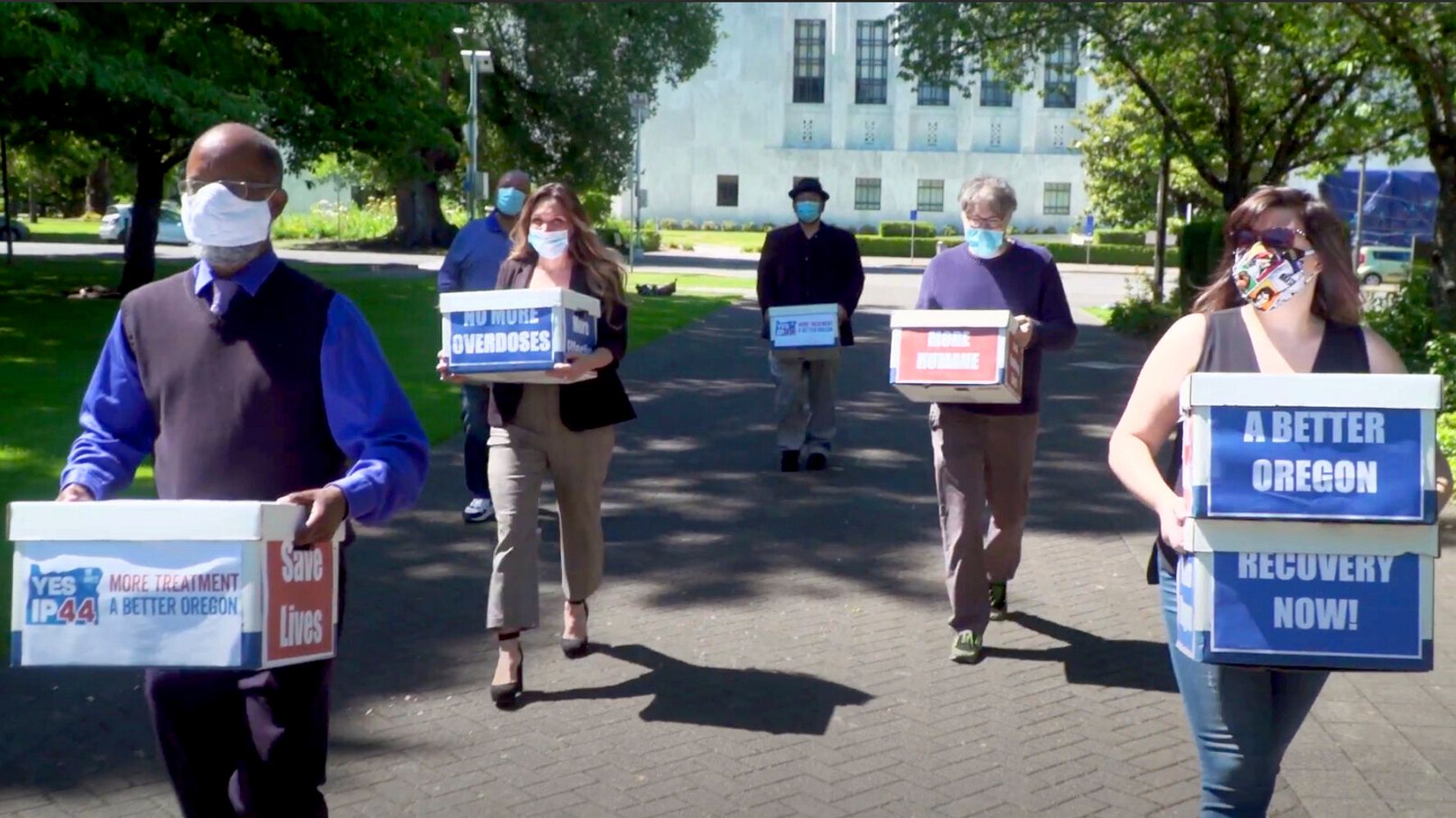 “Yes on Measure 110 Campaign via AP Oregon passed Measure 110 to decriminalize drug possession and fund drug addiction treatment centers. Oregon is set to become the first U.S. state to decriminalize possession of all illegal drugs after voters passed a ballot initiative in Tuesday’s election, according to projections.  With the passage of Measure 110, Oregonians can no longer be criminally charged for possessing small amounts of illegal drugs, including heroin, methamphetamine and cocaine. The punishment for these felony and misdemeanor drug possession offenses will now be a simple $100 fine. The initiative also redirects some taxes raised through sales of legal marijuana to finance a new voluntary treatment system for drug users. This marks the nation’s most significant development toward ending the 50-year war on drugs launched by President Richard Nixon. That catastrophic policy, disproportionately waged against Black, Latino and economically disadvantaged communities, swept generations of young men into a revolving-door criminal justice system punishing them for illegal drug possession or sales while drug usage rates held steady and overdose deaths skyrocketed. Oregon’s initiative had broad support from groups like the NAACP Portland, local Black Lives Matter chapters, physicians groups and AFSCME, the government workers union whose membership includes corrections officers. It attracted no organized opposition. Drug Policy Action, a national drug reform group, led the campaign to pass the initiative. The group spent nearly $4.5 million on the effort, while working with state and local activists and supporters. Supporters of drug decriminalization said they hope the passage of Oregon’s Measure 110 encourages other states to pass similar ballot initiatives or legislation that will ease the war on drugs. They aim to copy the success of the marijuana legalization movement, which has spread quickly across the U.S. over the past decade. Oregon has been a leader in liberalizing its drug laws in recent years. The state legalized marijuana in 2014 and reduced many drug penalties from felonies to misdemeanors in 2017. 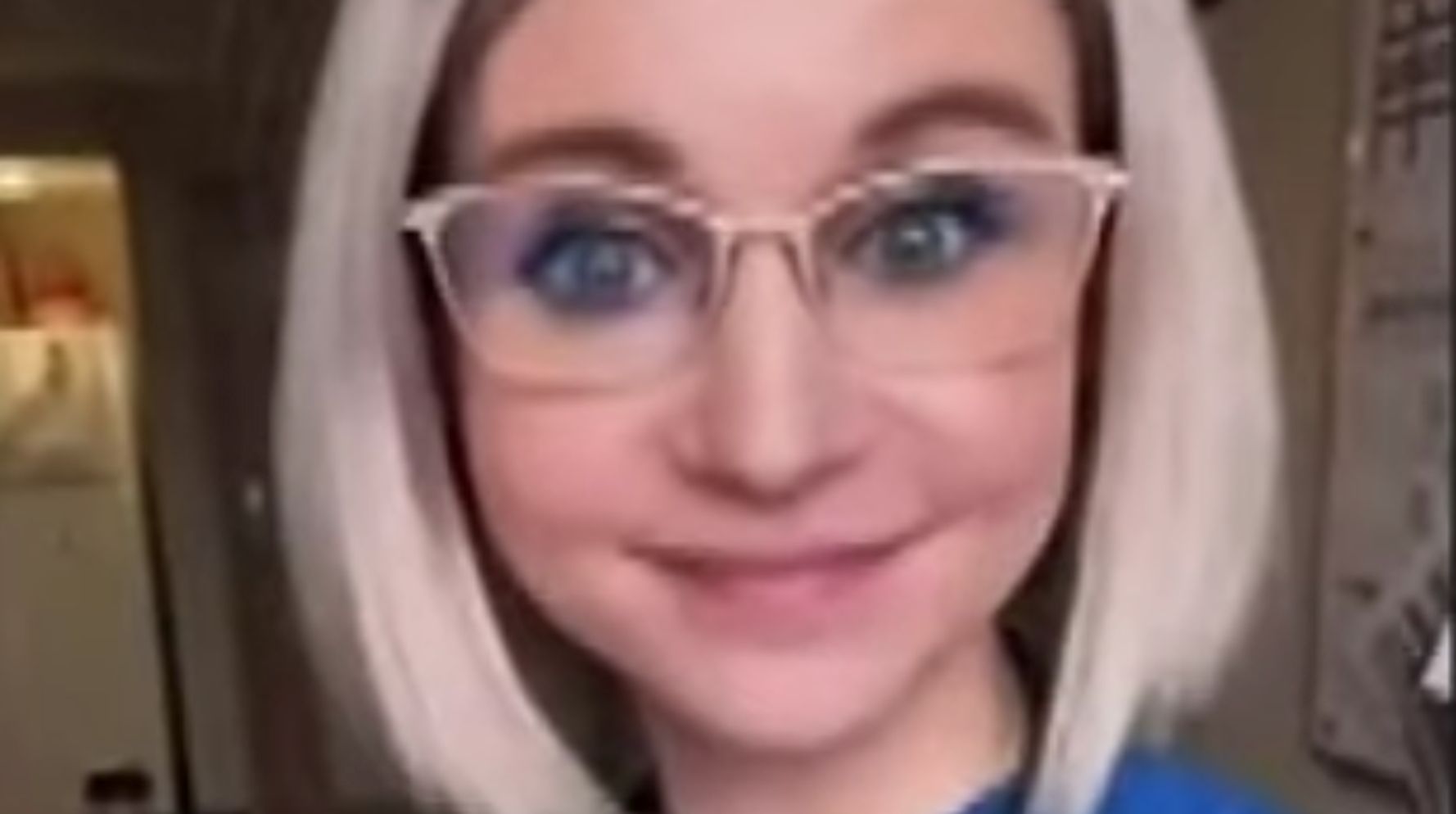 ["A nurse in Salem, Oregon, has been placed on administrative leave after posting a “Grinch”-themed TikTok video in which she poked fun at those taking COVID-19 safety protocols seriously.   The clip showed the nurse,...

["The Scottish Parliament voted unanimously on Tuesday to require that menstrual products be provided to residents free of cost, making Scotland the first country in the world to do so.  The legislation is aimed at en...

["Eric Trump found himself the butt of countless jokes on Twitter on Tuesday morning after he issued a rallying cry for people in Minnesota to vote, one week after the 2020 election. “Minnesota get out and vote!!!” tw...