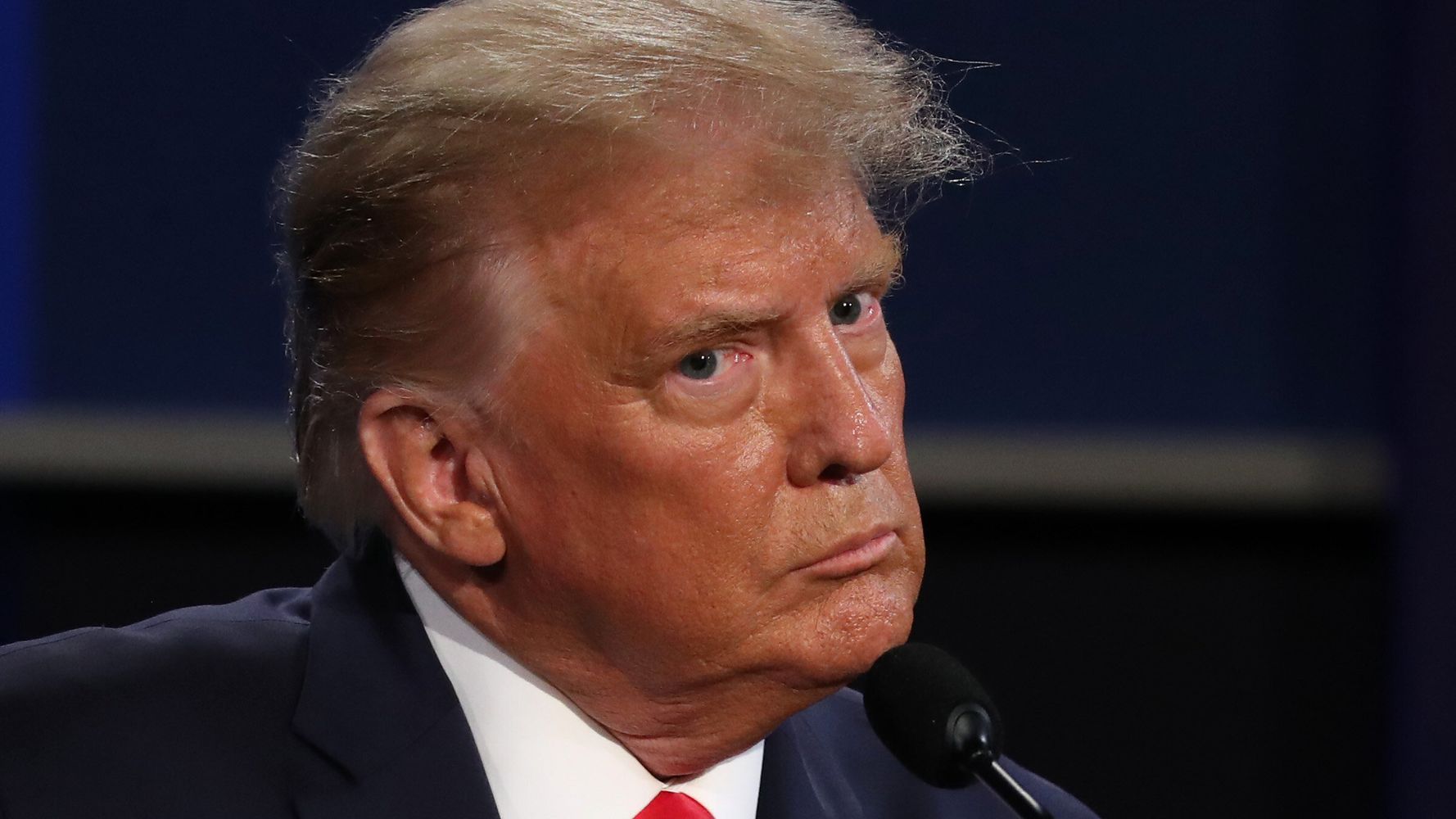 “Philadelphia’s district attorney sent a bristling message to President Donald Trump, warning him not to send his “Proud Boys, goon squads and uncertified ‘poll watchers’” to Philly — or he’ll face swift consequences. “Break the law here, and I’ve got something for you,” DA Larry Krasner said to Trump in a statement Wednesday.  “We will not be cowed or ruled by a lawless, power-hungry despot,” he added. “The Trump Administration’s efforts to suppress votes amid a global pandemic fueled by their disregard for human life will not be tolerated in the birthplace of American democracy.” Krasner attacked Trump the day the president criticized unrest in Philadelphia over the fatal police shooting Monday of 27-year-old Black resident Walter Wallace Jr. during what his family said was a mental health crisis. Trump blamed the unrest in the city after the killing on state and local officials — and, at a rally in Phoenix, on “violent mobs of Biden supporters.” Philadelphians from a diversity of political opinions believe strongly in the rule of law, in fair and free elections, and in a democratic system of government. We will not be cowed or ruled by a lawless, power-hungry despot. https://t.co/k4PhomfHlf— DA Larry Krasner (@DA_LarryKrasner) October 28, 2020 Trump has also called for his supporters to form an army of “poll watchers” in cities, raising fears of intimidation tactics. Members of the Trump campaign last week were caught videotaping Philly residents dropping their votes into ballot boxes. Pennsylvania Attorney General Josh Shapiro warned that the practice could constitute illegal voter intimidation. Krasner’s statement attacked both Trump’s characterization of himself as the “law and order” president and his threat of deploying partisan poll vigilantes. “Donald Trump claims to be a ‘law and order’ president, but his administration has posed the greatest danger to public health and safety in modern history,” wrote Krasner, pointing to the president’s failed record on handling the COVID-19 crisis, his encouragement of voter intimidation and his incitement of racial hatred. “Philadelphians are grieving the fatal shooting by police of a Black man who appeared to be in a mental health crisis. Instead of working with cities and states to improve accountability and efficacy in policing, instead of supporting and strengthening Black communities, the Trump Administration seeks to throw gasoline on a long-burning fire in order to provoke further unrest and violence ahead of an election he is terrified to lose,” Krasner charged. To protect voters in the city, 80 prosecutors and county detectives will be watching out for any intimidation at voting sites on Election Day, Krasner noted.