“’n Ster word gebore! Pink se 9-jarige dogter, Willow Sage Hart, het gehore Maandag verstom toe sy haar vokale vaardigheid op ABC se "The Disney Holiday Singalong" gewys het. Tydens die vertoning, Pink and Willow donned flowing gowns to perform Nat King Cole’s “The Christmas Song” while an adjacent screen displayed clips from animated Disney classics. The mother-daughter duo’s song turned out to be one of the standout moments of the evening, with fans heaping praise on Willow’s powerhouse vocals. View this post on Instagram A post shared by ABC (@abcnetwork) “Willow has an amazing voice! She must be glowing tonight even brighter than the pride from her Momma,” one person wrote on Twitter. “Thank you for sharing her with us.” Added another: “Willow got her mama’s vocal skillz!” Breakout moments aside, Willow has performed alongside Pink on previous occasions. Two years ago, she joined her superstar mother on the album “The Greatest Showman: Reimagined,” reinterpreting the reprise of “A Million Dreams” from the 2017 movie musical. The “Disney Holiday Singalong” appearance was also a 2020 highlight for Pink, who recovered from COVID-19 in April. The three-time Grammy winner’s most recent album, “Hurts 2B Human,” was released last year. Willow wasn’t the only pop progeny to appear on Monday’s show. Michael Bublé kicked off the night with “It’s Beginning to Look a Lot Like Christmas,” accompanied by sons Noah and Elias, who are 7 en 4, and daughter Vida, 2. Later, Ciara performed a spirited rendition of “Rockin’ Around the Christmas Tree” after being introduced by son Future, 6, and daughter Sienna, 3. Catch Pink and Willow’s full performance of “The Christmas Song” below. 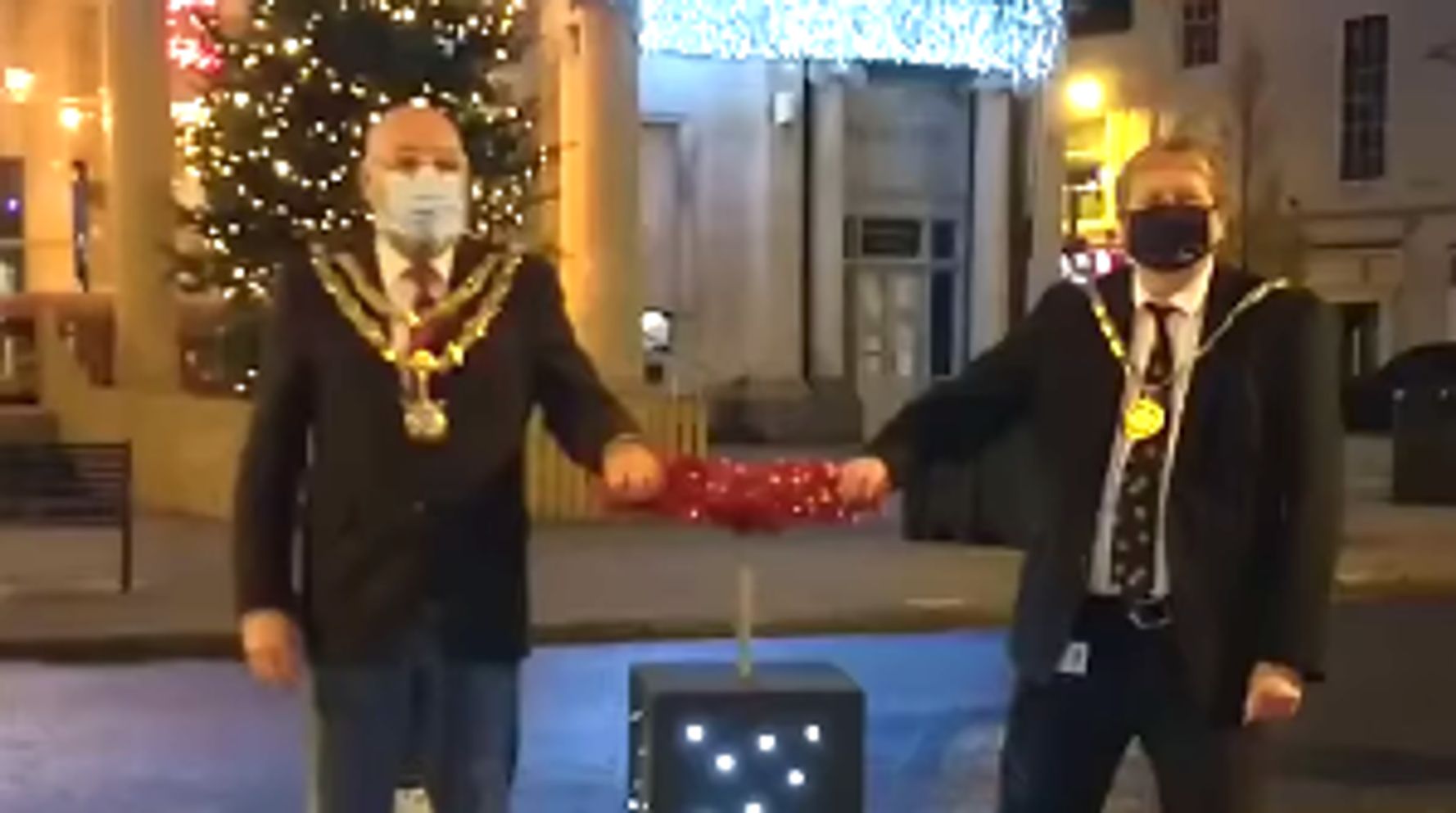