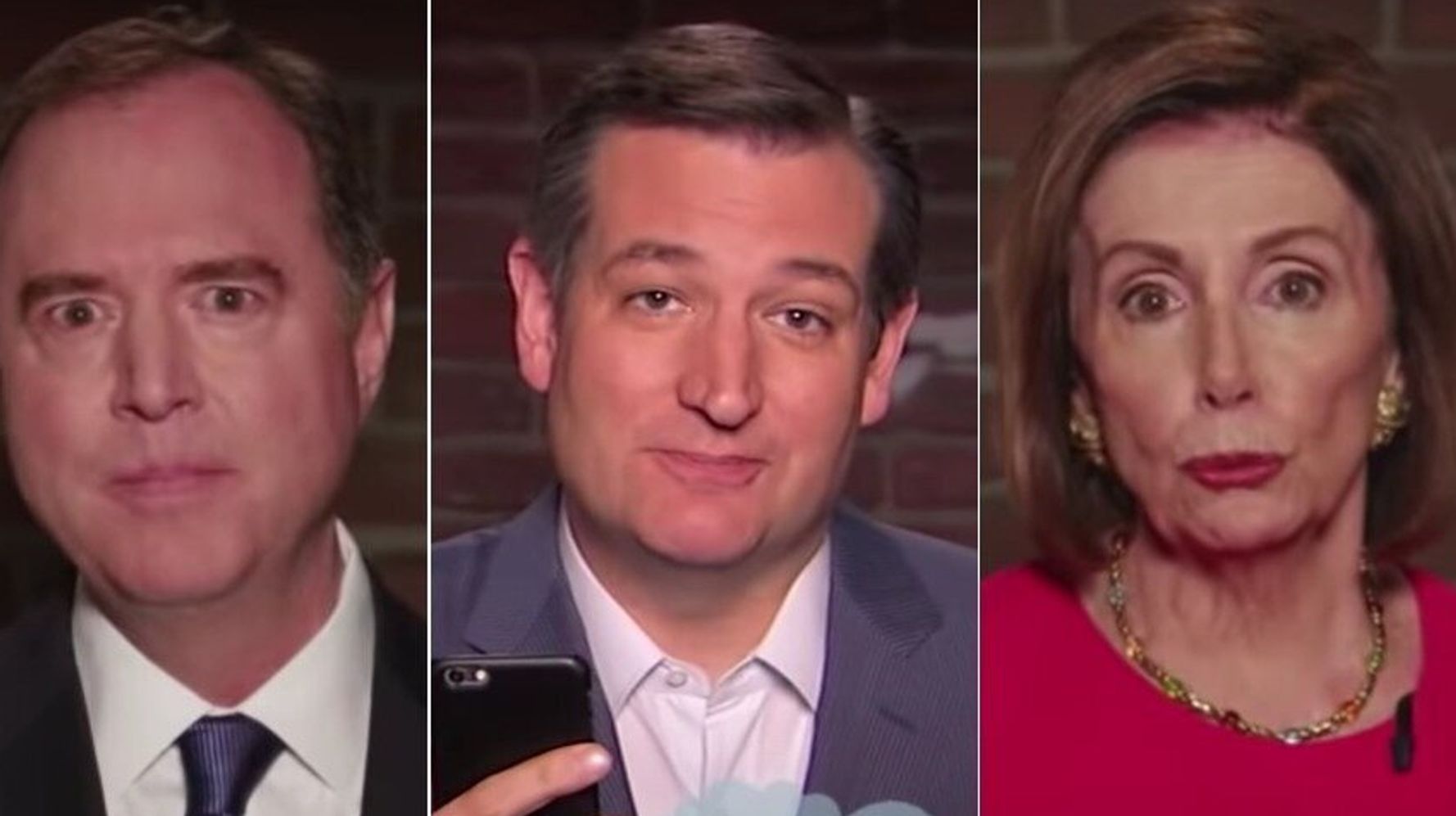 “Politicians from both sides of the aisle took part in Jimmy Kimmel’s “Mean Tweets” bit that aired Wednesday night. And after Rep. Adam Schiff (D-加利福尼亚州) read an insulting post that President Donald Trump had once written about him, the chair of the House Intelligence Committee pulled no punches in reply. “What the fuck?” asked Schiff. “You’re the president of the United States.” Sens. Bernie Sanders (I-Vt.), Cory Booker (N.J.), Elizabeth Warren (D-质量。) and Ted Cruz (R-Texas) were among the other high-profile figures to recite the horrible things that some people had tweeted. And House Speaker Nancy Pelosi (D-加利福尼亚州) had a pointed reply to one person’s dig about napkins. Check out the video here: