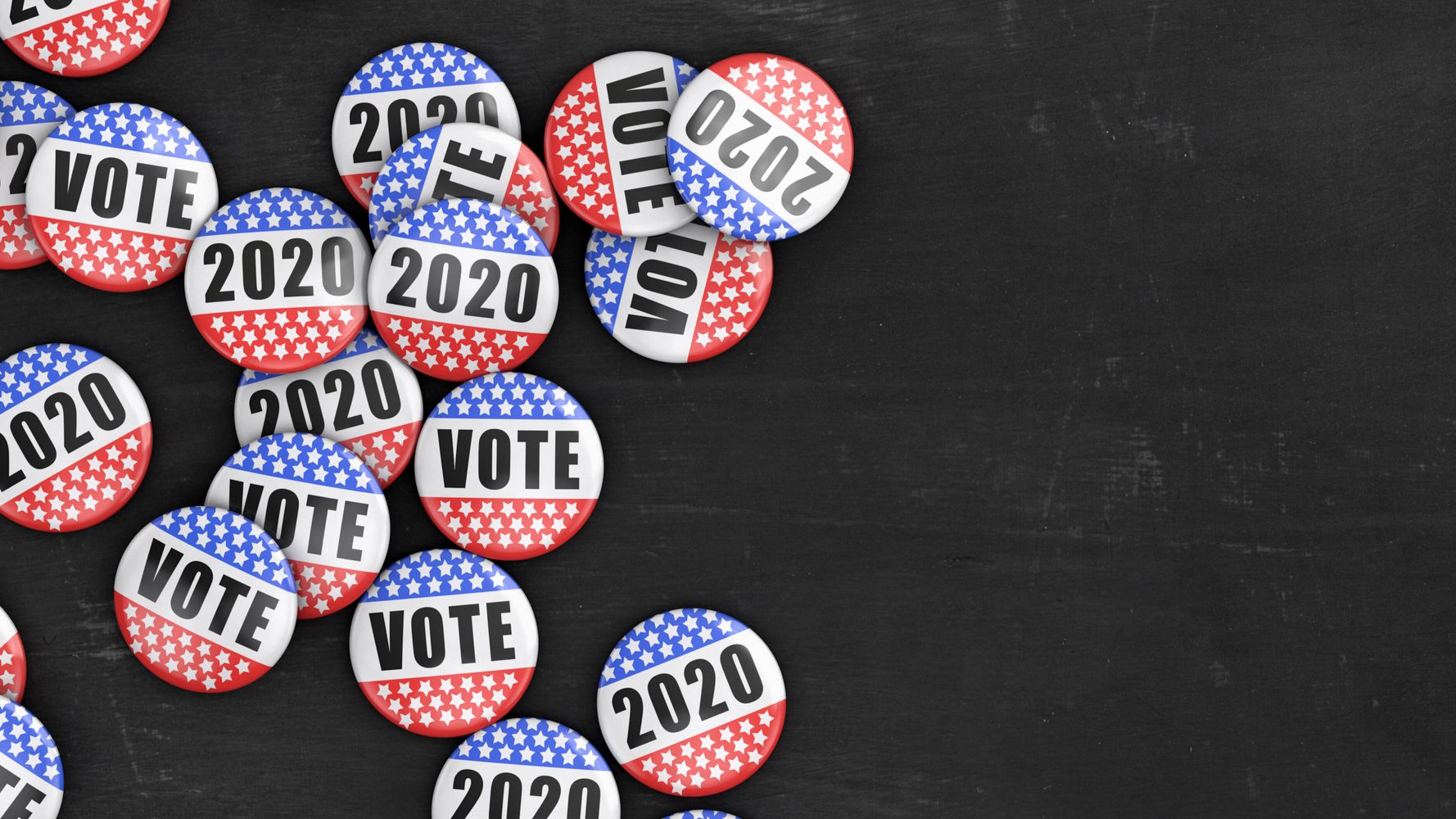 “mphillips007 via Getty Images Three-quarters of voters trying to keep up with political news say they find it at least somewhat stressful to do so, a new HuffPost/YouGov poll finds. Only 30% of voters trying to stay abreast of politics this year call it very stressful. But that’s up considerably from 2018, when about half of voters trying to follow the news found it somewhat stressful and just 15% found it very stressful. There are some demographic and political differences: Democratic voters are 20 percentage points likelier than Republican voters to find it at least somewhat stressful, and women are 10 points likelier than men. By contrast, there’s little difference between voters under age 45 and voters over that age. Most voters, 同时, say they don’t find keeping up particularly difficult. Among voters who try to keep up with the news, 71% say it’s been somewhat or very easy for them to do so this year, with just 27% saying it’s not very or not at all easy. In a separate question, 53% say they don’t have any problem keeping up with political news, while 38% say they feel political news is changing so quickly that they can’t keep up. (在 2018, 83% said they found it easy to keep up with the news, and only about a quarter said the news was changing too quickly.) 这里, there is an age difference: 49% of voters under 45 say they feel the political news is changing too quickly to keep up, while just a third of older voters say the same. Democrats are also more likely than Republicans to see the pace of news as overwhelming. These results come, as they did two years ago, with a few caveats. 对于一个, the results don’t include voters who have opted out of following politics altogether. For another, respondents may think it’s socially desirable to claim that they’re effortlessly well-informed. Asked for their relative impressions of this year’s election, voters give 2020 a number of ― largely dubious ― superlatives. Just 22% think this year’s election is more focused on the issues than past elections were. 但 54% say it’s more interesting than past elections they remember. Six in 10 say it’s more divisive than past elections, and two-thirds say it’s weirder than previous election cycles. That still pales in comparison with 2016, when 84% of voters called that year’s election weirder than usual. Use the widget below to further explore the results of the HuffPost/YouGov survey, using the menu at the top to select survey questions and the buttons at the bottom to filter the data by subgroups: The HuffPost/YouGov poll consisted of 1,000 completed interviews conducted Oct. 7-11 among U.S. registered voters, using a sample selected from YouGov’s opt-in online panel to match the demographics and other characteristics of the population. HuffPost has teamed up with YouGov to conduct daily opinion polls. You can learn more about this project and take part in YouGov’s nationally representative opinion polling. More details on the polls’ methodology are available here. Most surveys report a margin of error that represents some but not all potential survey errors. YouGov’s reports include a model-based margin of error, which rests on a specific set of statistical assumptions about the selected sample rather than the standard methodology for random probability sampling. If these assumptions are wrong, the model-based margin of error may also be inaccurate.