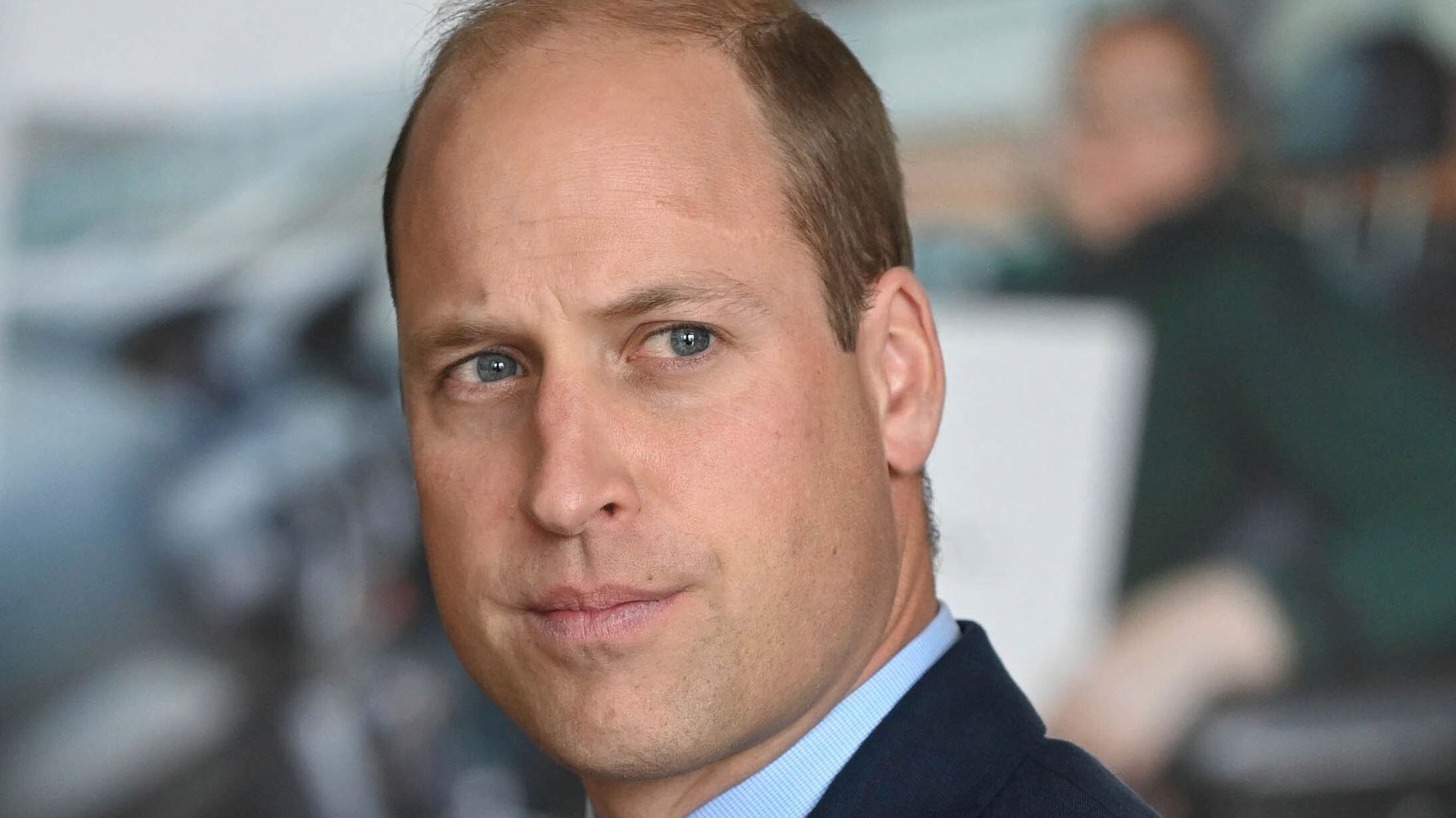 “Prince William, the Duke of Cambridge, contracted COVID-19 in April, Kensington Palace sources told the BBC. It’s believed that he got sick with the virus at a similar time to his father, Prince Charles, who tested positive in March. According to The Sun UK, which first reported the news, Prince William kept his diagnosis private to avoid alarming the nation. He was reportedly “hit pretty hard,” but continued to carry out his royal duties remotely via telephone and video call. He was treated by palace doctors and isolated at the family home Anmer Hall, in Norfolk, 보고된 논문. Prince Charles said in April that he had recovered and experienced only mild symptoms. He had continued working while isolating at his Birkhall residence in Scotland. British Prime Minister Boris Johnson also announced he tested positive for COVID-19 in late March, and was later hospitalized when his condition worsened dramatically. He recovered after three nights in intensive care. Jonny Dymond, BBC’s royal correspondent, told the news organization that Prince William’s condition may not have been revealed publicly to avoid further alarm, given the national mood at the time. In an interview with the BBC in April, Prince William said he had been “quite concerned” when he learned of his father’s diagnosis, given his age. “I think the hardest thing he found was having to stop, and not be able to go and get fresh air and go for a walk,” the Duke of Cambridge said. “He’s a mad walker, he loves walking. He found it quite difficult with his mental health not being able to go outside on walks.” A representative of the Duke of Cambridge did not immediately respond to a request for comment.

["An historical occasion like the rollout of a coronavirus vaccine requires an historic name, 오른쪽? Enter one William Shakespeare, an 81-year-old British man who on Tuesday became the second person in the world to re...

Biden To Choose Xavier Becerra To Be His HHS Secretary: 보고서