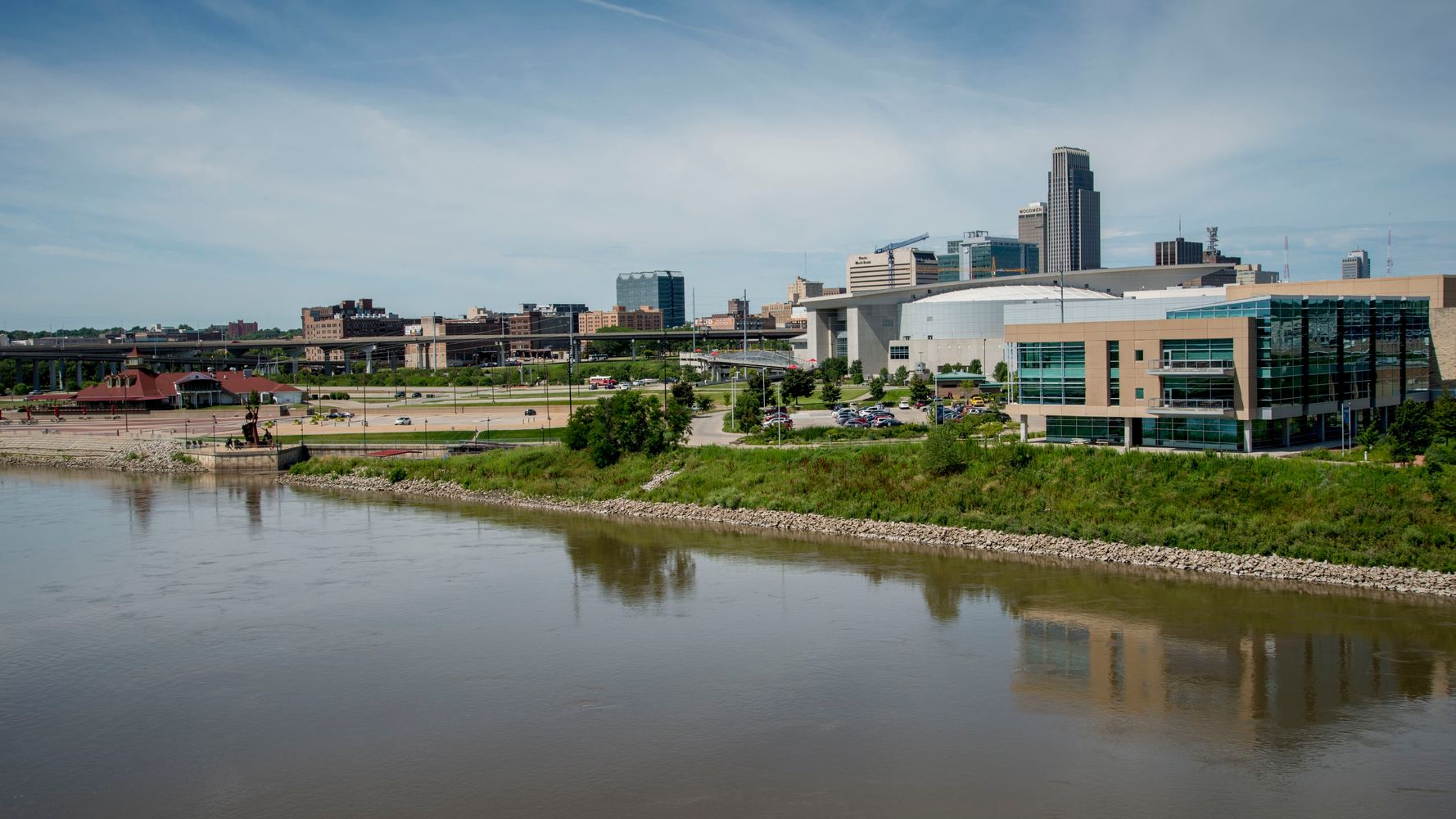 “Progressive groups mounting a last-minute surge in the Nebraska House district that includes Omaha and much of its suburbs are betting that drinking water can help Democrat Kara Eastman unseat Republican Rep. Don Bacon. Cast against eerie black-and-white shots of a kitchen faucet dripping, a new ad running across the 2nd Congressional District accuses Bacon of taking “money from the industries that make chemicals that polluted our water” and voting “against funding to clean up the water we drink.” Four left-leaning groups ― Justice Democrats, MoveOn, the Working Families Party and Sunrise Movement ― plan to spend at least $150,000 on TV spots between now and Election Day. It’s part of the $450,000 the groups are pouring into a race widely seen as one of the best chances for the Democratic progressive wing to prove it can win in a swing district. “Water quality is just something really concrete and really material that helps voters of any background and any ideological persuasion understand why who you have in government matters and why you need people who are ready to stand up to powerful corporate interests,” Joe Dinkin, the national campaign director for the Working Families Party, said Tuesday night. “That’s exactly why the people of this community are demanding Kara Eastman and not Congressman Bacon.” Education Images via Getty Images The Omaha skyline seen over the Missouri River. The 2nd Congressional District that includes the city is the site of one of this year’s most hotly contested House races. Nebraska, a major farming state, has long struggled with water contamination largely stemming from chemicals and fertilizer that runs off from planting fields. The Omaha World-Herald called such pollution a “growing problem” in a 2018 editorial. Bacon’s campaign has received more donations from agribusiness than almost any other industry this year, including $11,000 from chemical giant Honeywell International Inc. en $1,000 apiece from fertilizer manufacturers Corteva Agriscience and Syngenta Corp., according to data from the nonpartisan Center for Responsive Politics. In Congress, he has repeatedly voted against water infrastructure bills, including legislation in January to mandate federal support to clean up and regulate perfluoroalkyl and polyfluoroalkyl substances, the cancer-causing pollutants known as PFAS, or “forever chemicals.” The chemicals, which do not biodegrade, are as yet unregulated in Nebraska. Helen Brosnan, a campaigner with Justice Democrats, said drinking water offered a “good symbolic and real representation of the dirty politics and dirty habits and pieces of legislation that Don Bacon stood behind.” Bacon “is the perfect example of a politician who is willing to compromise his constituents’ health to take money from the same corporate polluters who make the materials that make people sick,” het sy aan HuffPost gesê. Drew Angerer via Getty Images Rep. Don Bacon, a Republican who first won his seat in 2016, is in a tight race with Democrat Kara Eastman. It’s a rematch of a 2018 face-off Bacon barely won. By contrast, she said Eastman, who is running on the Green New Deal movement, “has pledged to practice every environmental safety standard and improve people’s healthcare.” Bacon’s press secretary referred HuffPost to a spokesman for the congressman’s campaign, who did not return a request for comment on Tuesday evening. Bacon first won his seat in 2016, narrowly defeating one-term Democratic incumbent Brad Ashford, and then edged Eastman by two percentage points in 2018. In this year’s race. Eastman led Bacon by two percentage points in a poll conducted for the Congressional Progressive Caucus PAC earlier this month. In earlier polls the lead oscillated between the two. Eastman, as The Intercept reported this month, faces an unusual challenge ― opposition from Ashford, the district’s former Democratic representative who in TV ads backing Bacon touts the incumbent as a champion of “bipartisanship.” Eastman defeated Ashford in the 2018 Democratic primary to win the nomination against Bacon, and in this year’s primary beat Ashford’s wife, Ann Ashford. Bacon has voted in line with President Donald Trump 92% of the time since taking office, according to a FiveThirtyEight tally. His votes against environmental legislation earned him a lifetime score of just 14% on the League of Conservation Voters’ ranking. The race is playing out amid intense interest within the district on the presidential battle between Trump and Democrat Joe Biden. Nebraska is one of two states that awards a portion of its electoral votes based on the vote in each congressional district, and analysts give Biden a good chance at triumphing in the 2nd District.