Questlove On Quest To Find Woman Who Bought Him A Turntable 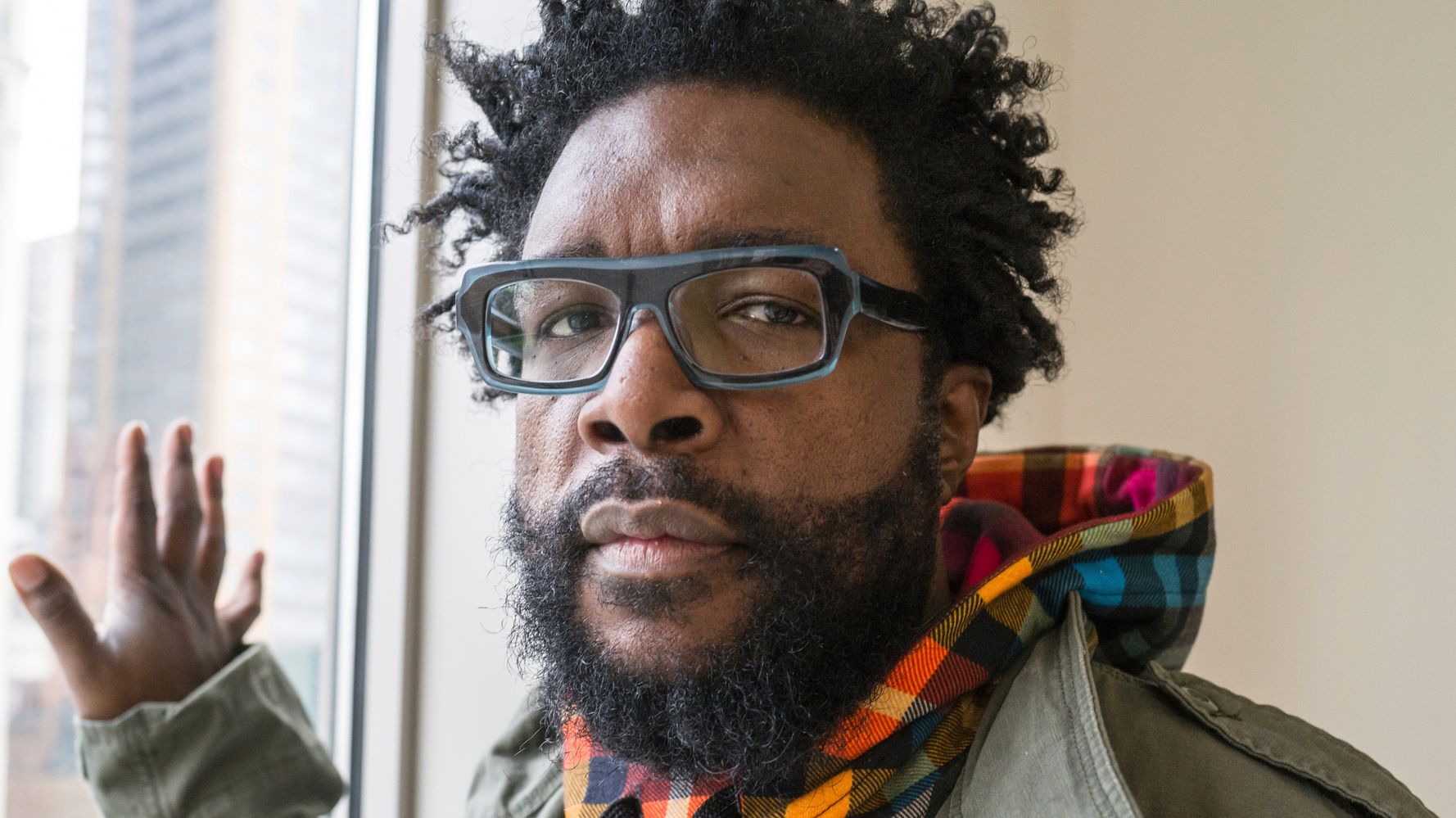 “PORTLAND, Maine (AP) — Ahmir Thompson, founder of The Roots and drummer for the “Tonight Show” band, wants to find the kind stranger who bought him a turntable and several records at the tender age of 5. Thompson — better known as Questlove — posted on social media that he was traveling with his parents, who made their living playing gigs, when he made friends with “Ellie” in 1976 in Portland, Maine. “Being the irresistible cat that I was, I talked an older woman named Ellie into buying me a stereo and a record collection,” Questlove posted on Facebook and Instagram. Ellie wrote the youngster’s order on a napkin: “Bad Blood” by Neil Sedaka, “Dance With Me” by Rufus, and the Jackson 5. “I knew talking to strangers was a no-no, but my instincts paid off,” he wrote. His parents were upset that he’d been chatting up a stranger when Ellie returned the next day bearing gifts. But he says his new friend told his parents “please don’t have him get in trouble on my behalf!! He’s so cute of course I wanted to start his record collection!!!”