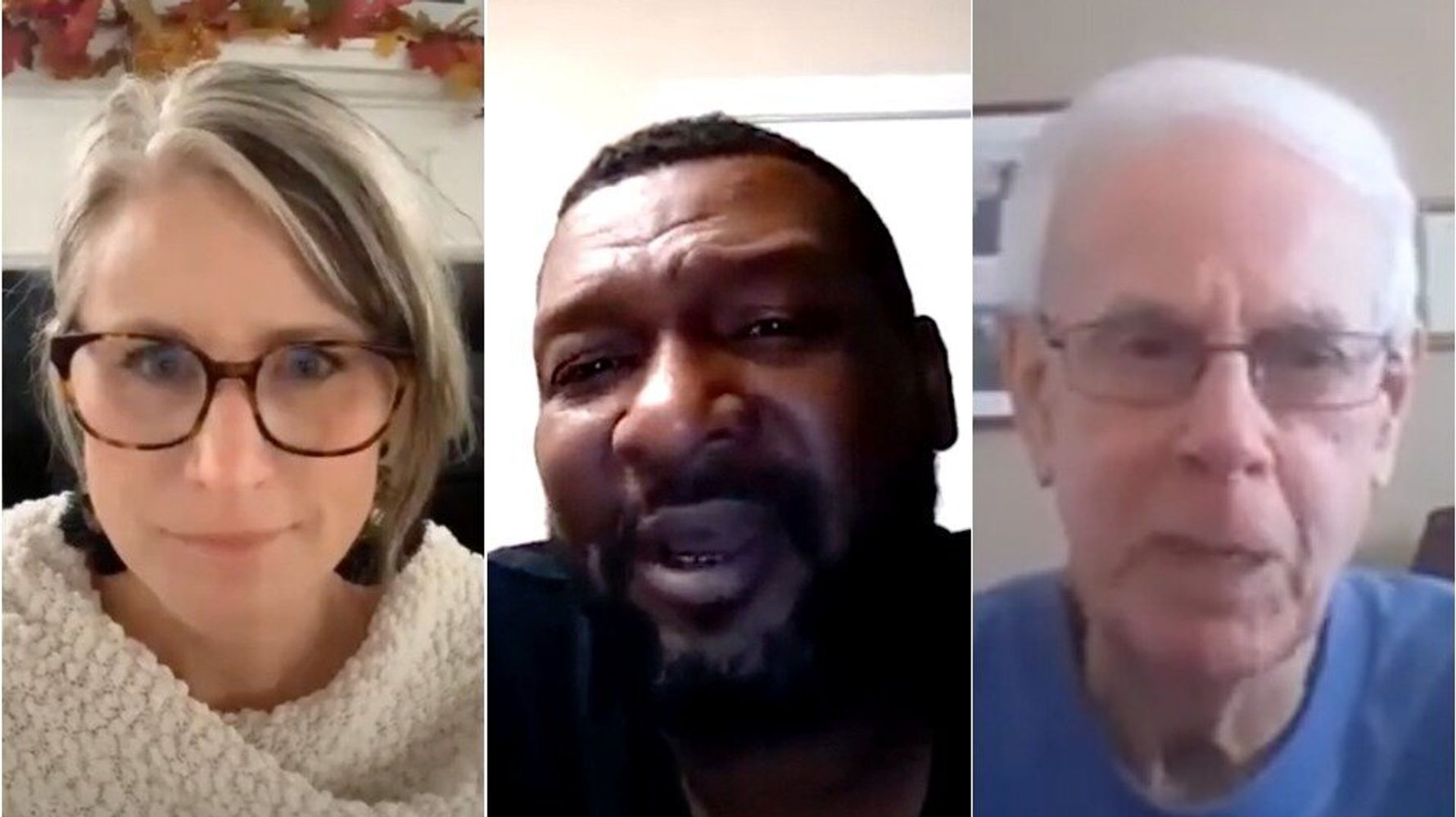 “These rank-and-file Republicans are done with President Donald Trump’s refusal to accept defeat in the 2020 elezione. In a series of videos released on YouTube by the Republican Voters Against Trump group on Wednesday, anti-Trump Republicans from across the country urge the president to stop spreading baseless claims about mass voter fraud and demand he concedes to President-elect Joe Biden. Many of the disaffected GOPers cite the pressing national emergency of the coronavirus pandemic as imperative that Trump allows a smooth transition of power ― and they call out prominent Republicans for not standing up to the outgoing POTUS for failing to do so. \”This man is just pitiful. Who in the hell does Donald Trump think he is? It’s over, you won’t be president anymore,” says James from Florida in one clip. “Just face reality, this man is so stupid and ridiculous, he’s taking it to the extreme.” Adds Alison from Michigan: “It is more important than ever, as Republicans, for us to stand up and graciously concede this election. We have an opportunity right now to teach our children what it means to be humble in victory and gracious in defeat.” Check out some of the videos here: