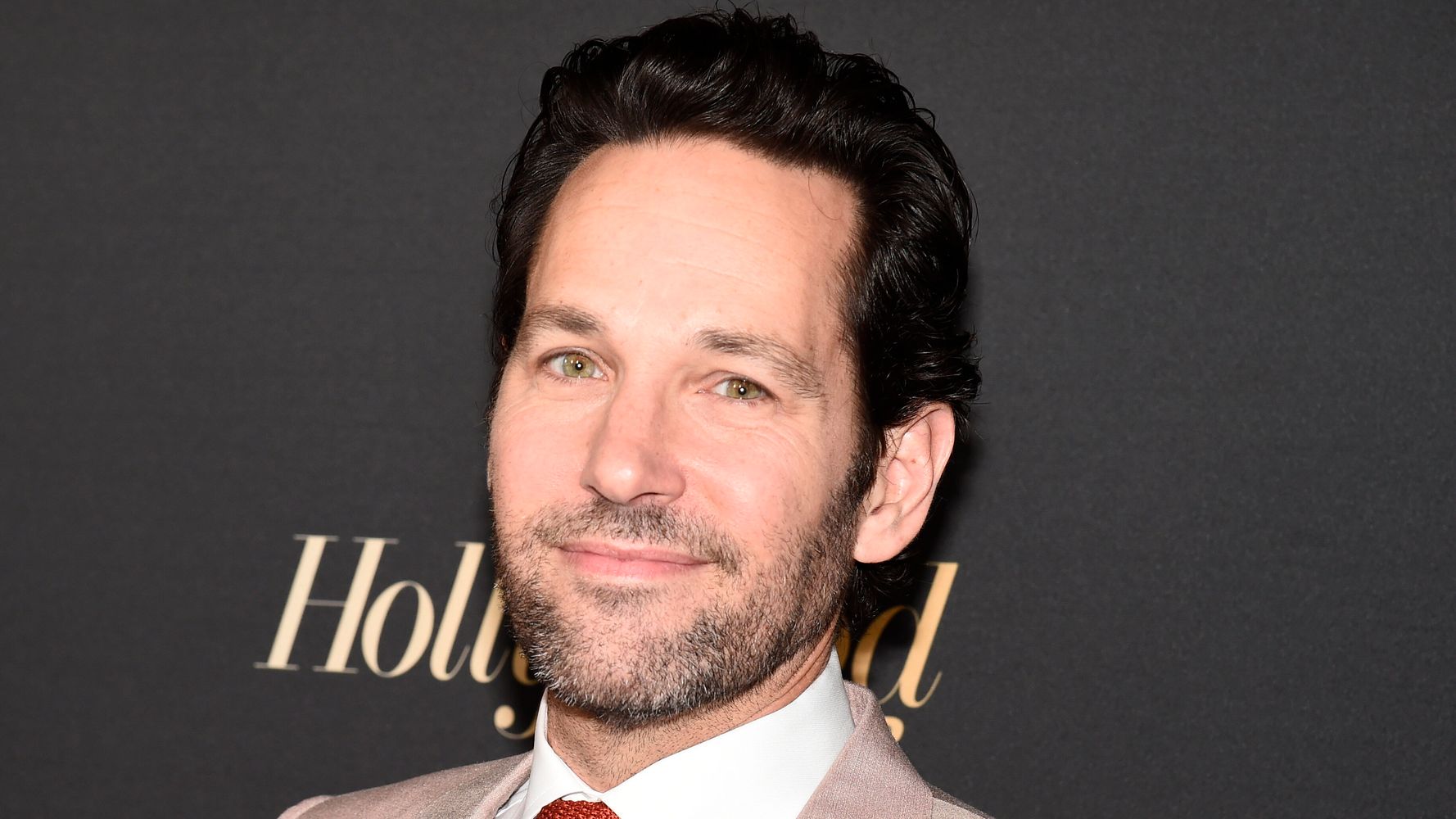 “As if you needed more reasons to like Paul Rudd and more incentive to go out and vote. The “Ant-Man” star surprised early voters in New York City on Thursday at Brooklyn’s Barclays Center, where he handed out cookies to people waiting in line in wet weather to cast their ballots. Brian Rosenworcel, who snapped now-viral footage of the actor in action, told CNN that Rudd was thanking people as he offered the treats. “I was standing in line and I thought Paul was just there to vote, but then he starts handing out cookies to people in line,” Rosenworcel said. “And he waited to greet people as they exited to say thanks for voting in the rain.”   I’m voting in Brooklyn and Paul Rudd is handing out cookies pic.twitter.com/XH4ikButCL— Brian Rosenworcel (@Bowl_of_Worcel) October 29, 2020 “I want to say thank you for coming out and voting and doing your part,” a masked Rudd is heard saying in the clip. In an interview with NowThis, the actor said he found it really encouraging to see the massive turnout of early voters around the country. He said people deserved to be thanked and recognized for coming out early and waiting in line to do their part. He was there with filmmaker Andrew Jarecki, who has been working with the Election Super Centers project to encourage voting at sports arenas and stadiums, where social distancing can be practiced to limit the spread of COVID-19. Rudd said the reaction was mostly positive. “Every once in a while somebody doesn’t want anything to do with a cookie or talking to anybody, but usually people have come out and they feel so good because they’ve done it. There’s a real pride, I think, that we all feel when we cast a vote.” 🚨 We ran into Paul Rudd at the polls — and he was giving out cookies 🍪 pic.twitter.com/K2yZeptXSG— NowThis (@nowthisnews) October 29, 2020 Rudd’s been busy doing his part to help out New Yorkers. Last month, the star teamed up with the state of New York to make a hilariously awkward PSA pushing young people to wear masks to prevent the spread of COVID-19 as part of Democratic Gov. Andrew Cuomo’s “Mask Up America” campaign.

["CNN host Brian Stelter took down Lara Trump Sunday for complaining that the people who voted for her father-in-law, President Donald Trump, don’t “feel” that the presidential election’s results are accurate.  “Feel?...