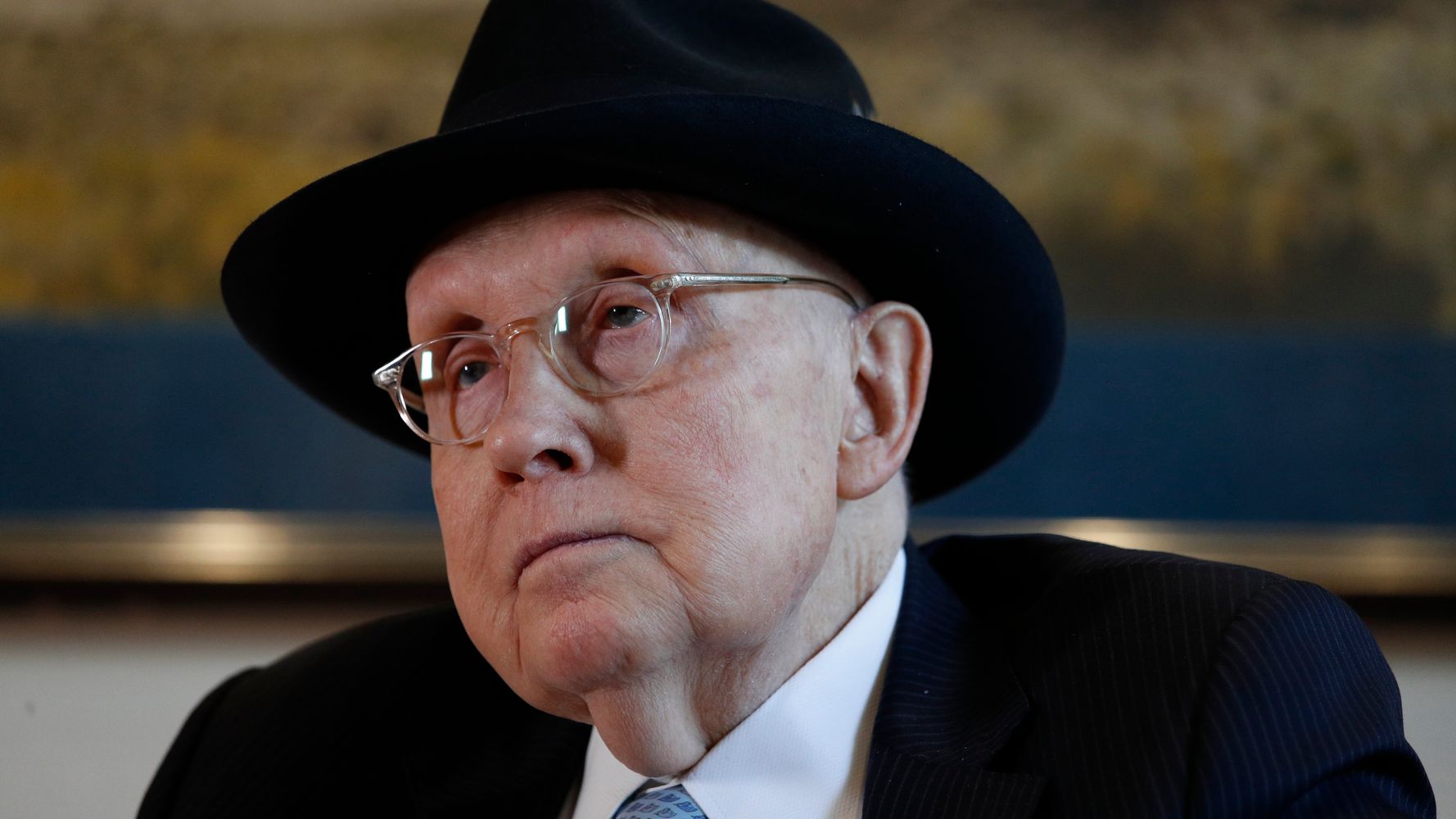 “워싱턴 (AP) — Former Senate leader Harry Reid says if Democrats win the presidency and the Senate, Joe Biden should take “no more than three weeks” to test bipartisanship before ending the filibuster so Democrats can overcome what they call Republican obstruction and pass bills. The retired Nevada Democrat told The Associated Press in an interview that he understands Biden wants to work with Republicans, as the former vice president and Delaware senator has in the past. But Reid said there is just too much that needs to be done in the country to wait around trying to reach agreements under the decades-old Senate practice of requiring 60 votes to advance legislation. “Biden — who wants always to get along with people — I understand that,” Reid said by telephone from Nevada. “We should give the Republicans a little bit of time, to see if they’re going to work with him,"라고 말했다. “But the time’s going to come when he’s going to have to move in and get rid of the filibuster.” Asked how long Biden should wait it out before changing the rules, Reid said: “No more than three weeks.” The 80-year-old Reid, who retired in 2017, has been among the most high-level political voices in favor of ending the 60-vote threshold for legislation. Critics of the filibuster argue it has outlived its purpose in the partisan era and only serves to grind business to a halt. From afar, the onetime majority leader has made his views known before but rarely has he suggested a deadline for action. It is both a warning sign and road map for senators contemplating a 2021 agenda with a potentially new power dynamic in Washington after the election. The 100-member Senate, where Republicans now hold a 53-47 edge, is expected to remain narrowly divided after the Nov. 3 선거, regardless of which party wins control, making the 60-vote tally tough to reach. Reid said if Biden thinks he can cut bipartisan deals with Senate Majority Leader Mitch McConnell of Kentucky, the GOP leader, as they did in earlier years, “more power to him.” But Reid warned that he knows McConnell better than any other Democratic and “Joe ought to be very careful.” This is well-traveled terrain for the long-serving former senator, who helped sparked today’s procedural battles by partially ending the filibuster when Democrats had the majority. The rules change that Reid engineered allowed Democrats to confirm President Barack Obama’s administrative and most federal judicial nominees despite Republicans roadblocks. When Republicans took control, McConnell pushed it to the next level with President Donald Trump, eliminating the filibuster for Supreme Court picks — a daring move that stunned Washington. McConnell’s critics say he is breaking the Senate, but Trump has been able to seat two Supreme Court justices on majority-only votes, and the Senate is poised to confirm a third, Amy Coney Barrett, on Monday. The filibuster has been in place since the early 20th century, but is absent from the Constitution. Its supporters say it keeps the Senate from becoming just another version of the House, with majority rule. The higher vote threshold forces the parties to slow down and find bipartisan compromise. But critics say the filibuster has become a recipe for legislative paralysis, empowering a minority of senators to thwart popular public opinion. They note it has been used to stall some of the nation’s most landmark laws, notably civil rights legislation. Obama has since joined the effort for change. During the funeral this year for Rep. John Lewis, a civil rights leader, Obama announced his support for ending the filibuster, calling it a Jim Crow-era relic that was used to stall voting advances for Black people. “That’s true,” said Reid, who was majority leader during Obama’s first term and helped pass the Affordable Care Act and other landmark legislation. “Once he did that, of course I let him know I appreciated it.” Reid’s influence continues to be felt across Democratic political landscape, in ways large and small. He talks often to Biden and regularly keeps in touch with others, including Senate Democratic leader Chuck Schumer of New York— and even some Republicans. Reid suggests that Democrats are unwilling to sit by and allow Republicans to potentially block their agenda. “We want to get something done,"라고 말했다, mentioning climate change and renewable energy investment as an example. “There’s so much more to do and we can’t do it if it takes 60 votes to get it done.”