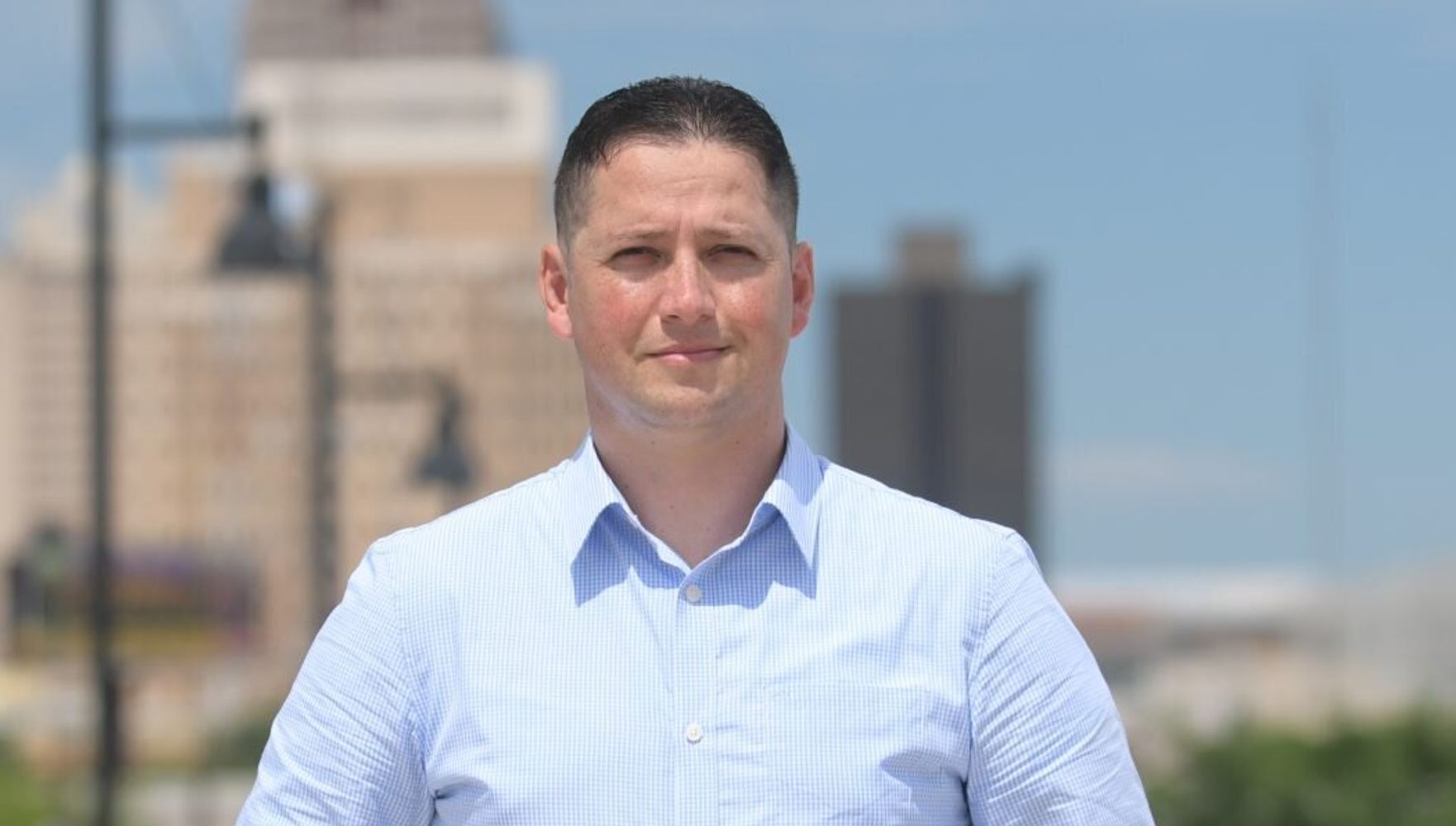 “Republican Tony Gonzales won Tuesday night’s race in Texas’ 23rd Congressional District, defeating Democratic opponent Gina Ortiz Jones in one of the most closely watched House races in the country. Gonzales will fill the seat currently held by retiring GOP Rep. Will Hurd. Gonzales and Jones had been locked in a tight race for months. Jones had the edge, and The Cook Political Report had this seat in the “Lean Democratic” column. In the end, though, Gonzales pulled out a win. Jones’ loss was her second consecutive defeat. She narrowly lost her 2018 bid for the seat against Hurd, by roughly 1,100 votes. Had she won, she would have made history as the first openly lesbian member of Congress from Texas and the state’s first Filipina American representative.  A 40-year-old former Navy cryptologist, Gonzales was endorsed by President Donald Trump to represent the district that stretches across the southwestern portion of Texas. It’s his first time running for office. In a recent interview, Gonzales repeatedly refused to say whether he thinks the Ku Klux Klan should be labeled a terrorist group. “I would push for this: for us to talk about racism. Nobody talks about it. Nobody wants to talk about it,” he said in response to the question. “They want to talk about organizations.”