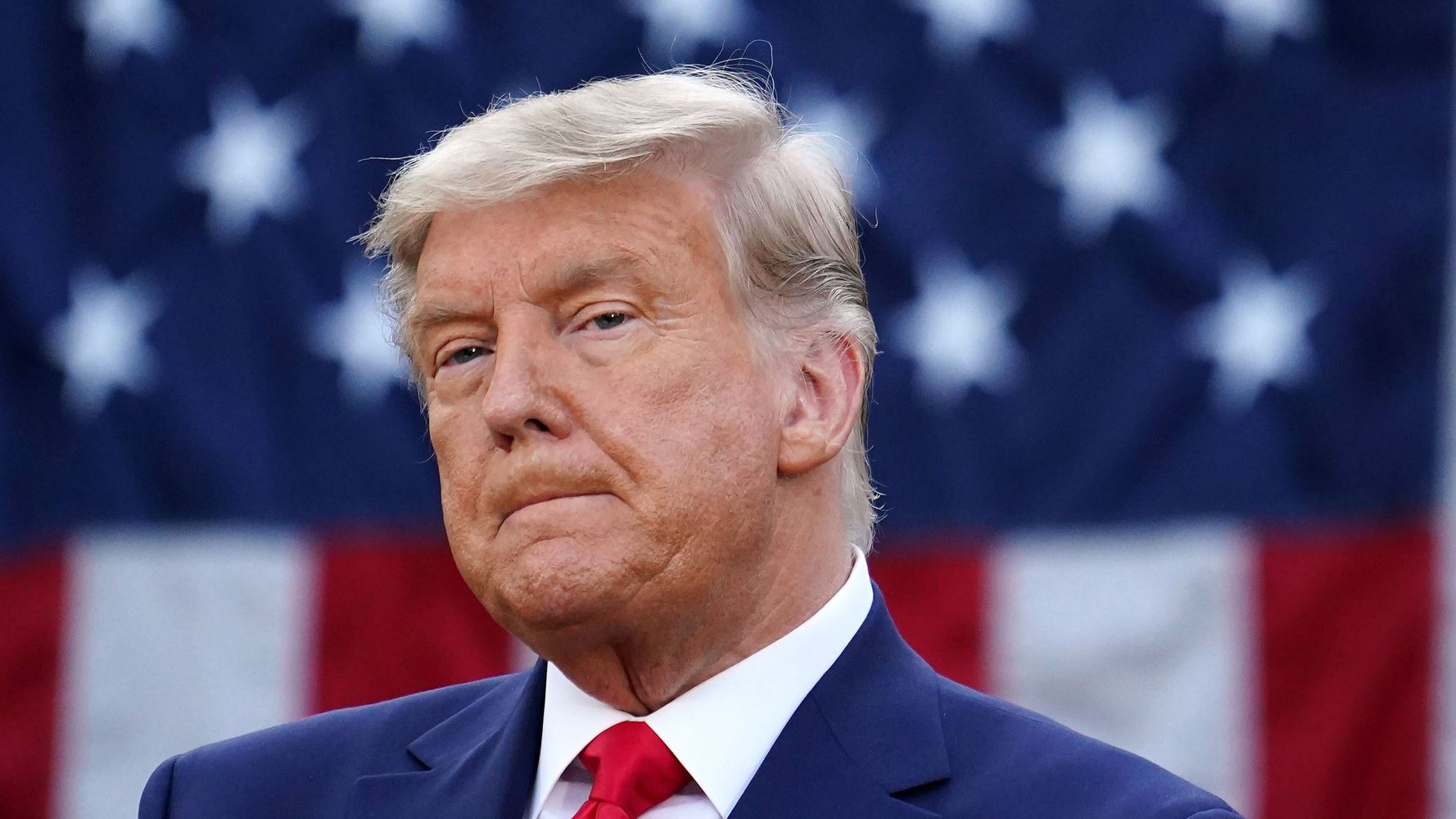 “费城 (美联社) — Republicans suffered setbacks to court challenges over the presidential election in three battleground states on Friday while a law firm that came under fire for its work for President Donald Trump’s campaign withdrew from a major Pennsylvania case. The legal blows began when a federal appeals court rejected an effort to block about 9,300 mail-in ballots that arrived after Election Day in Pennsylvania. The judges noted the “vast disruption” and “unprecedented challenges” facing the nation during the COVID-19 pandemic as they upheld the three-day extension. Scroll down or click here for the latest updates from HuffPost’s election live blog. Chief U.S. Circuit Judge D. Brooks Smith said the panel kept in mind “a proposition indisputable in our democratic process: that the lawfully cast vote of every citizen must count.” The ruling involves a Pennsylvania Supreme Court decision to accept mail-in ballots through Friday, 十一月. 6, citing the pandemic and concerns about postal service delays. Republicans have also asked the U.S. Supreme Court to review the issue. 然而, there are not enough late-arriving ballots to change the results in Pennsylvania, given President-elect Joe Biden’s lead. The Democratic former vice president won the state by about 60,000 votes out of about 6.8 million cast. The Trump campaign or Republican surrogates have filed more than 15 legal challenges in Pennsylvania as they seek to reclaim the state’s 20 electoral votes, but have so far offered no evidence of any widespread voter fraud. A Philadelphia judge found none as he refused late Friday to reject about 8,300 mail-in ballots there. The campaign has pursued similar litigation in other battleground states, with little to show for it. In Michigan, a judge Friday refused to stop the certification of Detroit-area election results, rejecting claims the city had committed fraud and tainted the count with its handling of absentee ballots. It’s the third time a judge has declined to intervene in a statewide count that shows Biden up by more than 140,000 votes. 和, in Arizona, a judge dismissed a Trump campaign lawsuit seeking the inspection of ballots in metro Phoenix after the campaign’s lawyers acknowledged the small number of ballots at issue wouldn’t change the outcome of how the state voted for president. The campaign had sought a postponement of Maricopa County’s certification of election results until ballots containing overvotes — instances in which people voted for more candidates than permitted — were inspected. 同时, legal giant Porter Wright Morris & Arthur, which had come under fire for its work for the Trump campaign, withdrew from a lawsuit that seeks to stop Pennsylvania officials from certifying the election results. Porter Wright filed the motion Thursday, as criticism grew that law firms backing the Republican election challenges were helping Trump defy the will of the American people. Porter Wright, which has earned more than $700,000 from the Trump campaign, appeared to take down its Twitter feed Tuesday after it was inundated with attacks. The payments include more than $140,000 paid through a Republican National Committee account for “recount” challenges, according to Federal Election Commission records. The firm did not reply to specific questions about the posts or whether it would stop representing the Trump campaign entirely. In a statement earlier this week, the firm said it had a long history of handling election law cases for various parties. “At times, this calls for us to take on controversial cases. We expect criticism in such instances, and we affirm the right of all individuals to express concern and disagreement,” the Ohio-based firm said. 美国. appeals court, in denying the request Friday for an injunction, said it was not ruling on the wisdom of the three-day extension or the state court’s power to grant it. 反而, the court found the plaintiffs had no right to challenge ballots filed by dutiful voters trying to follow the rules in a chaotic year. “The COVID-19 pandemic … has caused immense loss and vast disruption,” Smith wrote for the three-judge panel, which concluded that mail-in voters may be disadvantaged by the process, not unfairly privileged. “Whereas in-person ballots that are timely cast will count, timely cast mail-in ballots may not count because, given mail delivery rates, they may not be received by 5:00 P.M. on November 6,” Smith said. ___ Scolforo reported from Harrisburg. Associated Press writers Ed White in Detroit and Jacques Billeaud in Phoenix contributed to this reportRead live updates on the election below. (Note: An ad blocker may prevent you from seeing the blog, so if you’re using one, please pause or turn it off.)