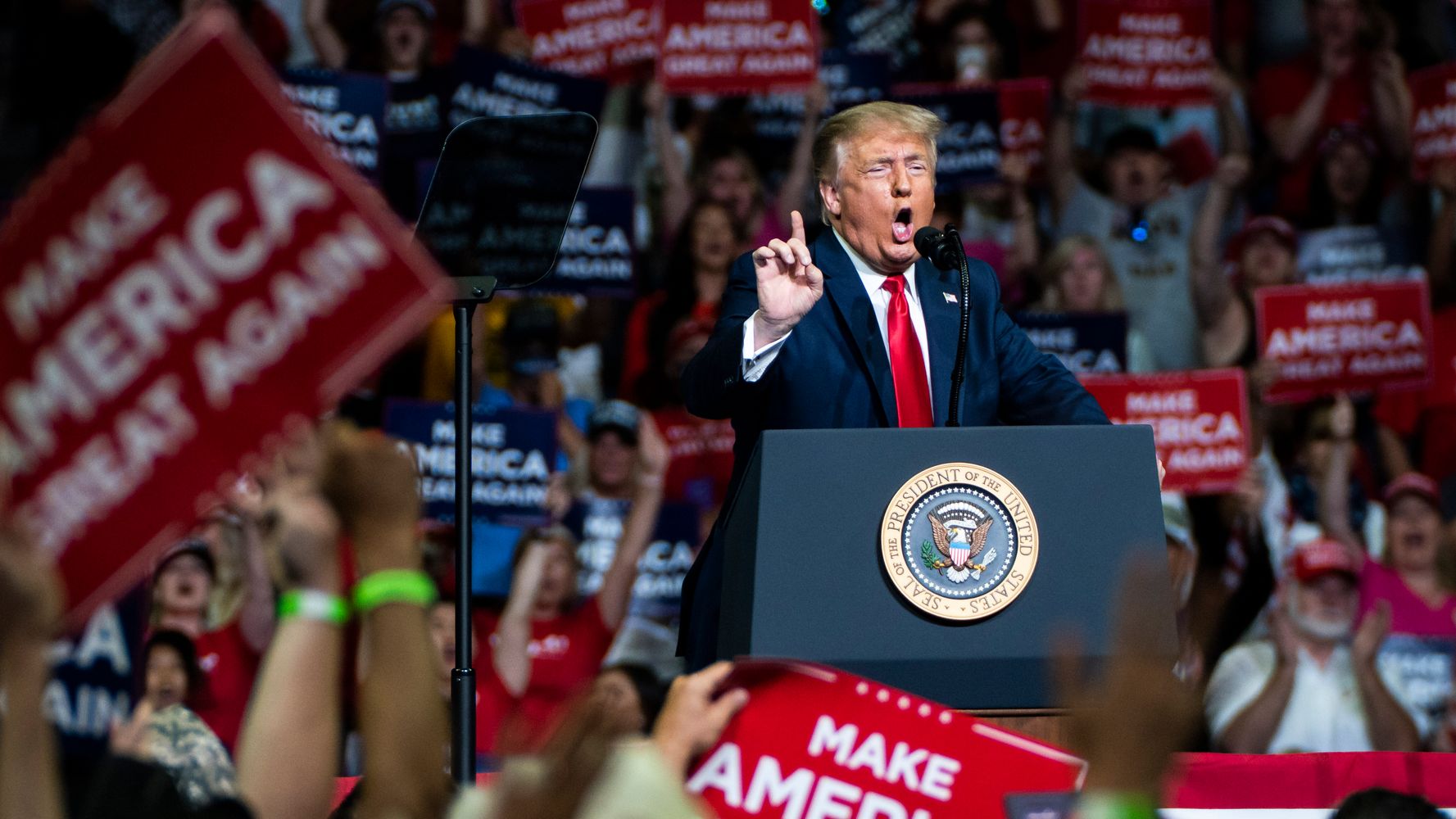 “A series of rallies held by President Donald Trump over three months this summer functioned as COVID-19 superspreader events, leading to thousands more cases and hundreds more deaths than otherwise would have occurred, Stanford University researchers concluded. Academics from the Stanford Institute for Economic Policy Research focused on 18 events between June 20 and Sept. 22 and tracked community spread of the coronavirus up to 10 weeks after the rallies, reasoning that “the effects of a superspreader event may snowball over time.” The rallies resulted in more than 30,000 new confirmed coronavirus cases and more than 700 deaths, though not necessarily among attendees, the researchers’ working paper published Friday concluded. “Our analysis strongly supports the warnings and recommendations of public health officials concerning the risk of COVID-19 transmission at large group gatherings, particularly when the degree of compliance with guidelines concerning the use of masks and social distancing is low,” the authors concluded. “The communities in which Trump rallies took place paid a high price in terms of disease and death,” they said. The paper has not yet undergone peer review.  Three of the events ― in Tulsa, Oklahoma; Phoenix; and Henderson, Nevada ― took place indoors; the rest happened outdoors. Photos and video from Trump’s events showed that few attendees wore masks to help prevent the spread of the coronavirus. Although the risk of transmission is lower outdoors, it can still happen, particularly if people are unmasked.  The Stanford findings appeared to back up comments from at least one Oklahoma health official who suggested that the president’s rally contributed to a spike in COVID-19 cases around Tulsa in late June and early July.  Responding to critics who said the rallies put lives unnecessarily at risk, Trump campaign officials said they took precautions before and during the events, including taking temperatures and providing hand sanitizer.  Such precautions only go so far if people don’t wear masks or maintain social distance, researchers have said. The U.S. neared ― or, by Reuters’ account, surpassed ― a record high of 100,000 new daily cases this week, and the total number of cases across the country since the start of the pandemic crossed the 9 million mark. Experts widely believe that cases will rise as Americans spend more time indoors because of colder weather this fall and winter.