Retiring Sen. Tom Udall: Biden Win Was ‘Best Thing’ That Could Happen For The Planet 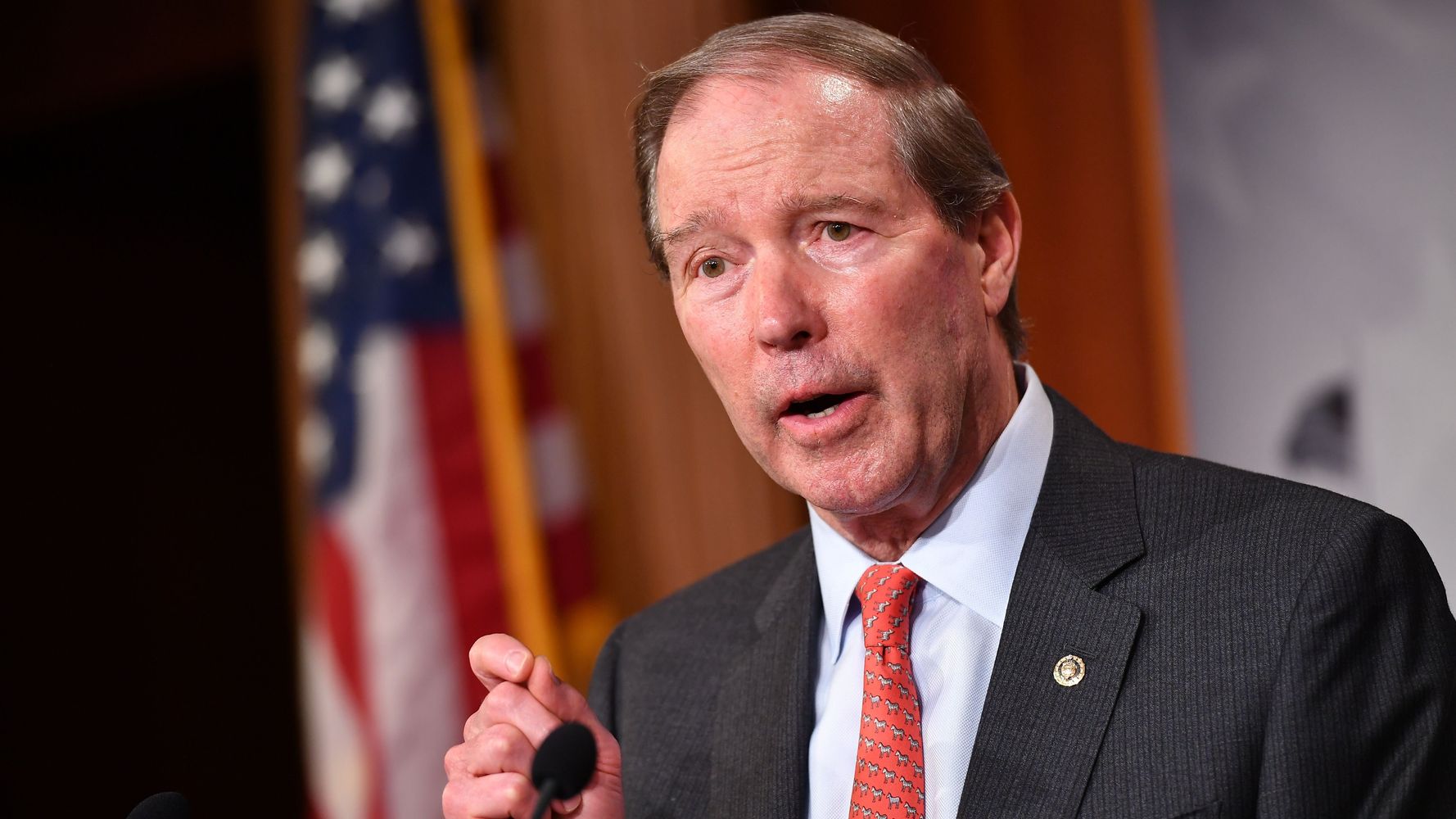