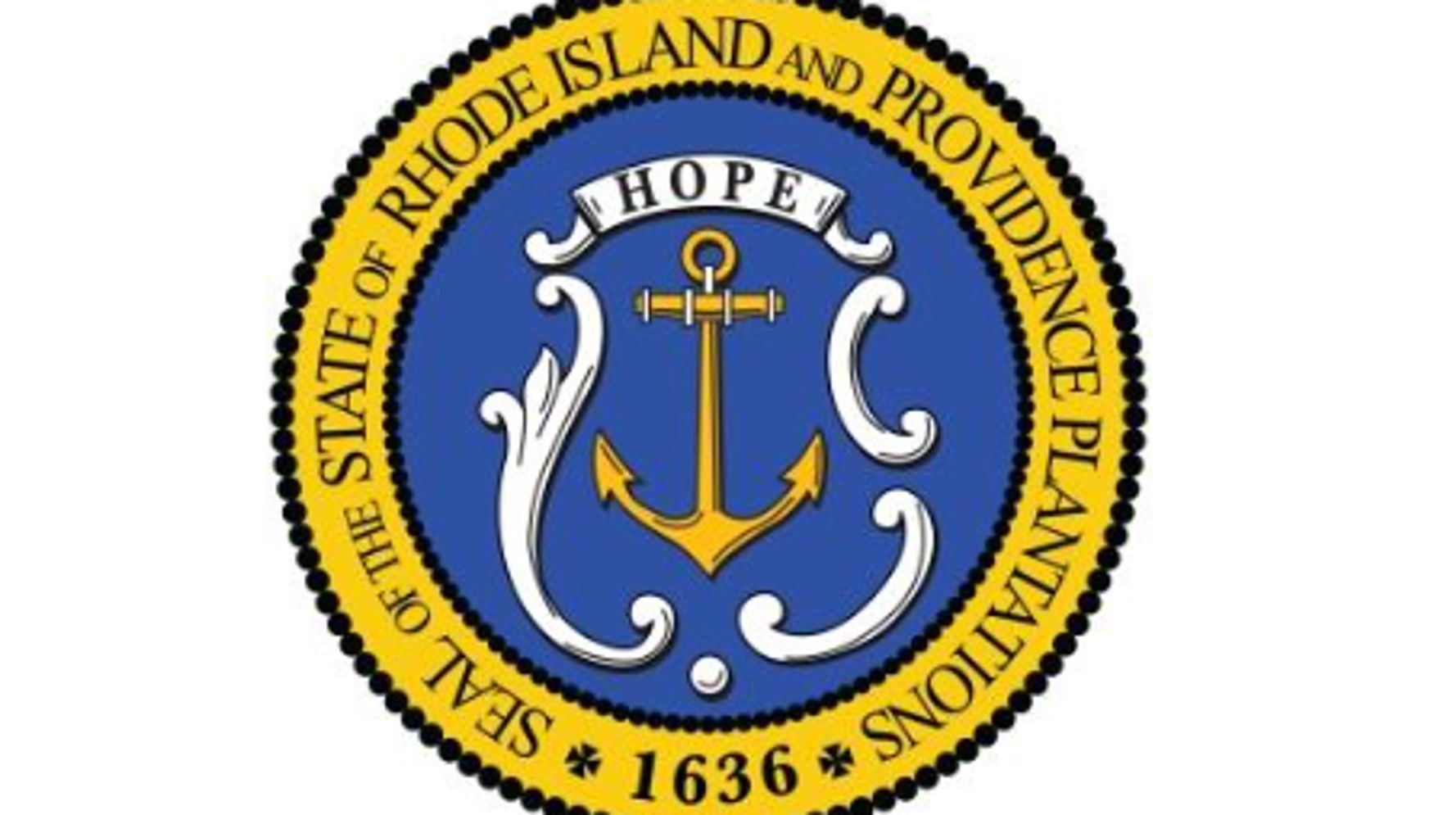 “Rhode Island voters have approved a ballot measure to remove “plantations” from the state’s official name, reported The Associated Press. This year’s Question 1 ballot proposition asked voters whether to amend the state’s constitution to change Rhode Island’s official name from “State of Rhode Island and Providence Plantations” to simply “State of Rhode Island.” Advocates of the amendment say the word “plantations” is irrevocably linked to the country’s legacy of slavery. Those opposing the change say the word had no association with slavery when the state’s founder, Roger Williams, settled in Providence in 1636. Rhode Island voted to abolish slavery in 1652, though the law was not enforced. The colony played a major role in the transatlantic slave trade and once had the highest percentage of enslaved people in New England. The question of whether to strike “Providence Plantations” from the state’s official name was on the ballot once before in 2010, but an overwhelming percentage of voters ― nearly 78% ― decided against the change. The death of George Floyd, a Black man killed by a white police officer in May, sparked a reckoning with institutional racism and renewed the push to ditch the word “plantations.” Democratic lawmakers introduced the amendment in the state’s legislature in June. Some state and local leaders have already removed “Providence Plantations” from official communications. In June, Democratic Gov. Gina Raimondo issued an executive order striking the phrase from state documents and websites. “We have to acknowledge our history, that’s true, but we can acknowledge our history without elevating a phrase that’s so deeply associated with the ugliest time in our state and in our country’s history,” Raimondo said at the time. “We can’t ignore the image conjured by the word plantation,” she added. “We can’t ignore how painful that is for Black Rhode Islanders to see that and have to see that as part of their state’s name.”  This is a developing story. Check back for updates. 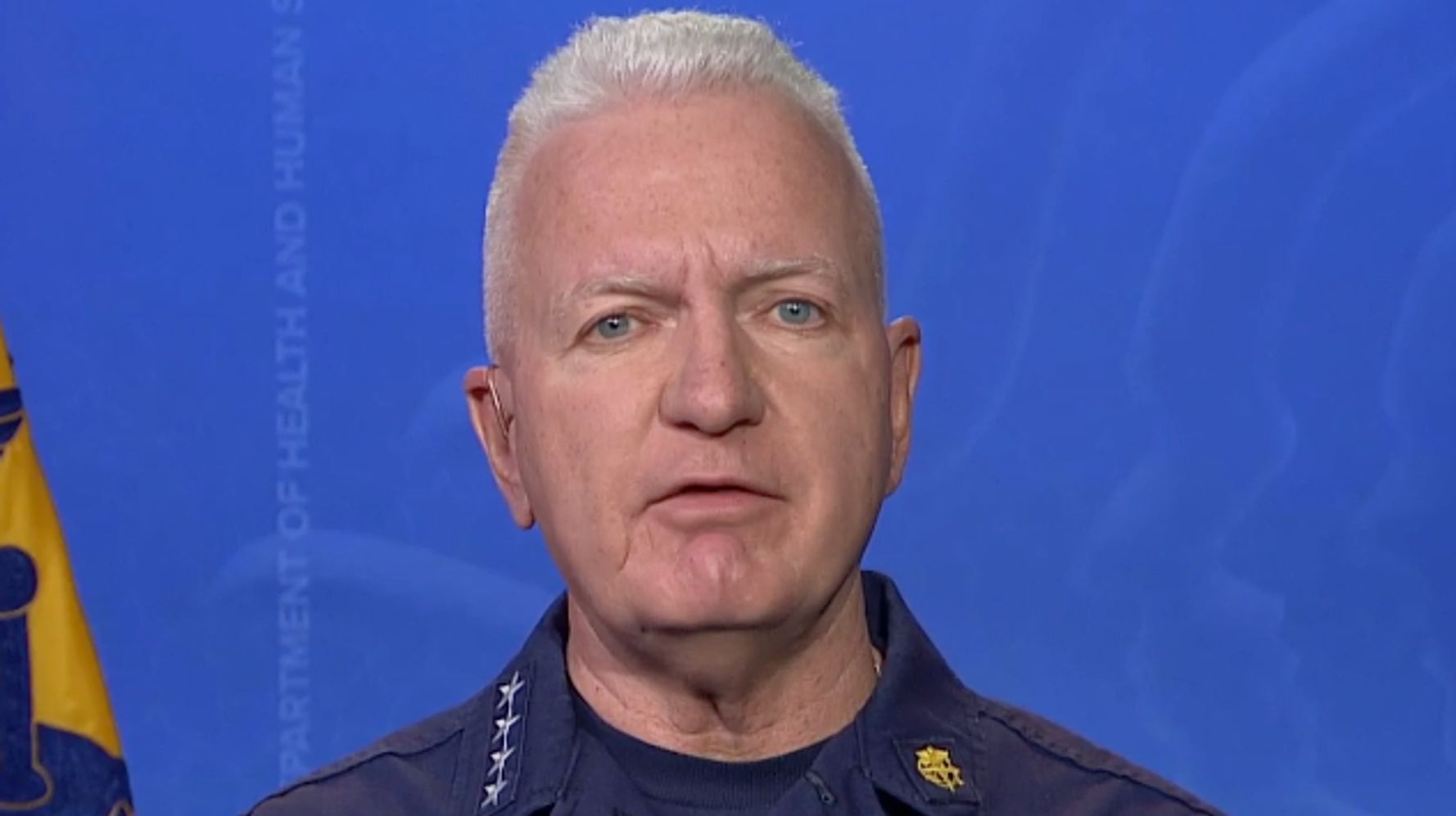