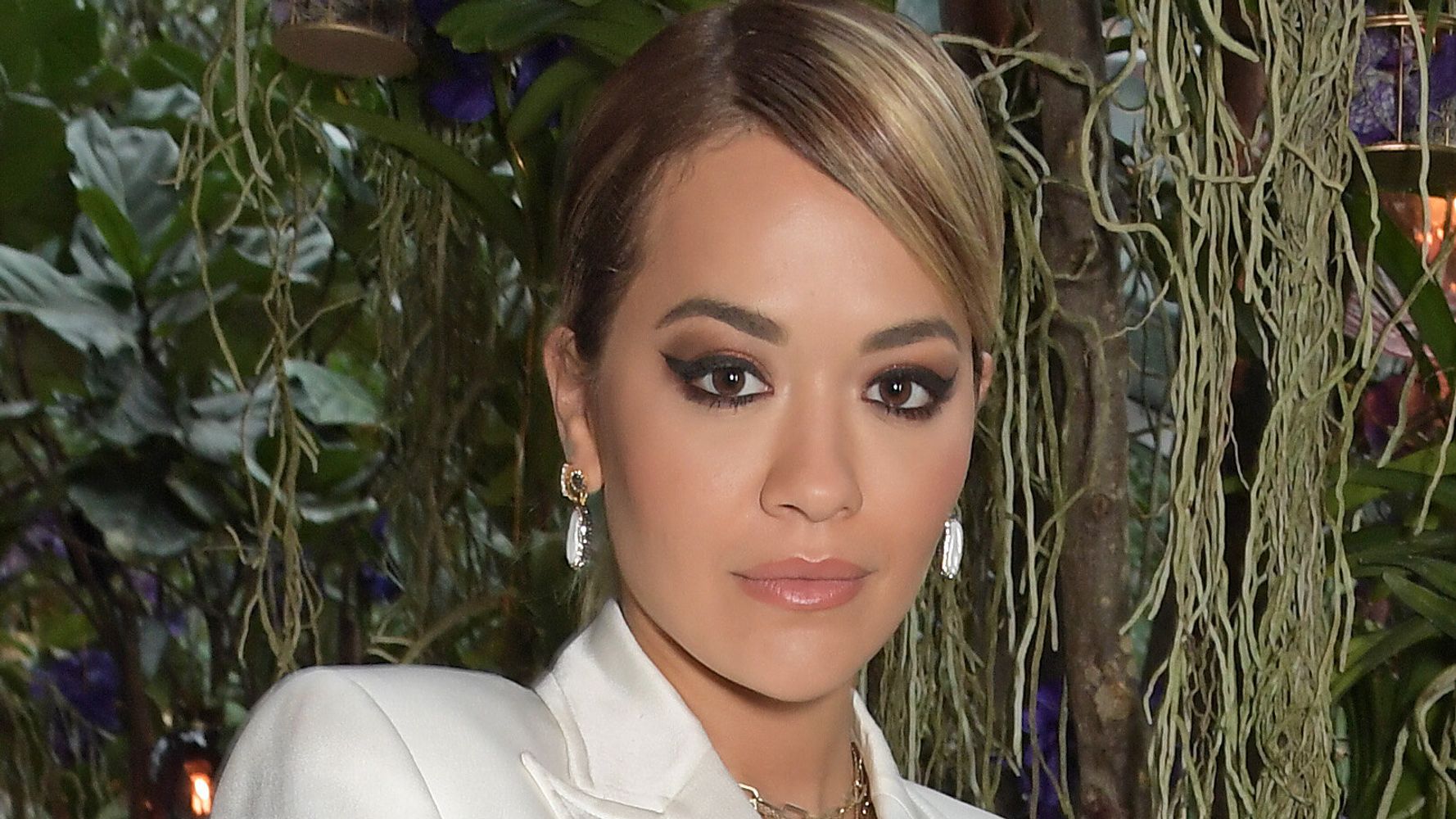 “Rita Ora issued an apology on Instagram after she was criticized online for breaking England’s current COVID-19 lockdown rules to celebrate her 30th birthday with friends. The singer, who grew up in London, was seen in photos published by The Sun entering a restaurant in the city’s Notting Hill area with other guests on Saturday. “Hello all, I attended a small gathering with some friends to celebrate my 30th birthday,” Ora wrote in a statement posted Monday on her Instagram Story. “It was a spur of the moment decision made with the misguided view that we were coming out of lockdown and this would be OK.” It was not immediately clear how many people attended her party. Ora later wrote that she was “deeply sorry for breaking the rules” and putting other people at risk. On Oct. 31, British Prime Minister Boris Johnson announced a second national lockdown for England; it’s scheduled to end on Wednesday, 十二月. 2. Johnson declared the latest lockdown after the U.K. reached a bleak milestone, passing 1 million confirmed COVID-19 cases. Restaurants and pubs, among other businesses, were forced to shut their doors and only provide take-out service. England is set to return to a regional tiered approach to pandemic restrictions after Wednesday. Cases of COVID-19 infections have dropped by 30% in England during the current lockdown period, according to a Reuters report citing a study by Imperial College London and Ipsos MORI. Rita Ora Instagram account (@ritaora) Rita Ora issued an apology for breaking England’s COVID-19 lockdown rules to celebrate her 30th birthday with friends. Also in her statement, Ora called her actions a “serious and inexcusable error of judgement” for which she said she takes “full responsibility.” “I feel particularly embarrassed knowing first-hand how hard people have worked to combat this terrible illness and being fully aware of the sacrifices that people and businesses have made to help keep us all safe,” she continued. “Even though this won’t make it right, I want to sincerely apologize.” Asked about Ora’s birthday outing, Jamie Davies, a spokesperson for the prime minister, told The Associated Press that it’s “important that everybody in society sets an example by following the rules. That is for every member of the public, including celebrities.” Ora had posted photos of herself celebrating her Nov. 26 birthday inside last week, writing that “it felt weird not doing anything” for the occasion but that she had dressed up and eaten cake anyway. View this post on Instagram A post shared by RITA ORA (@ritaora) Ora joins a list of celebrities who have been criticized on social media for partying in crowded spaces ― often maskless ― as the coronavirus continues to spread worldwide with death tolls surging. Many people tweeted at Ora to share their own stories about how they sacrificed birthday celebrations this year. “I turned 30 this year during lockdown too Rita, do you know what I did?” one Twitter user wrote. “I spent the day on my own in my apartment, not seeing a soul. Shameful behaviour from you.”