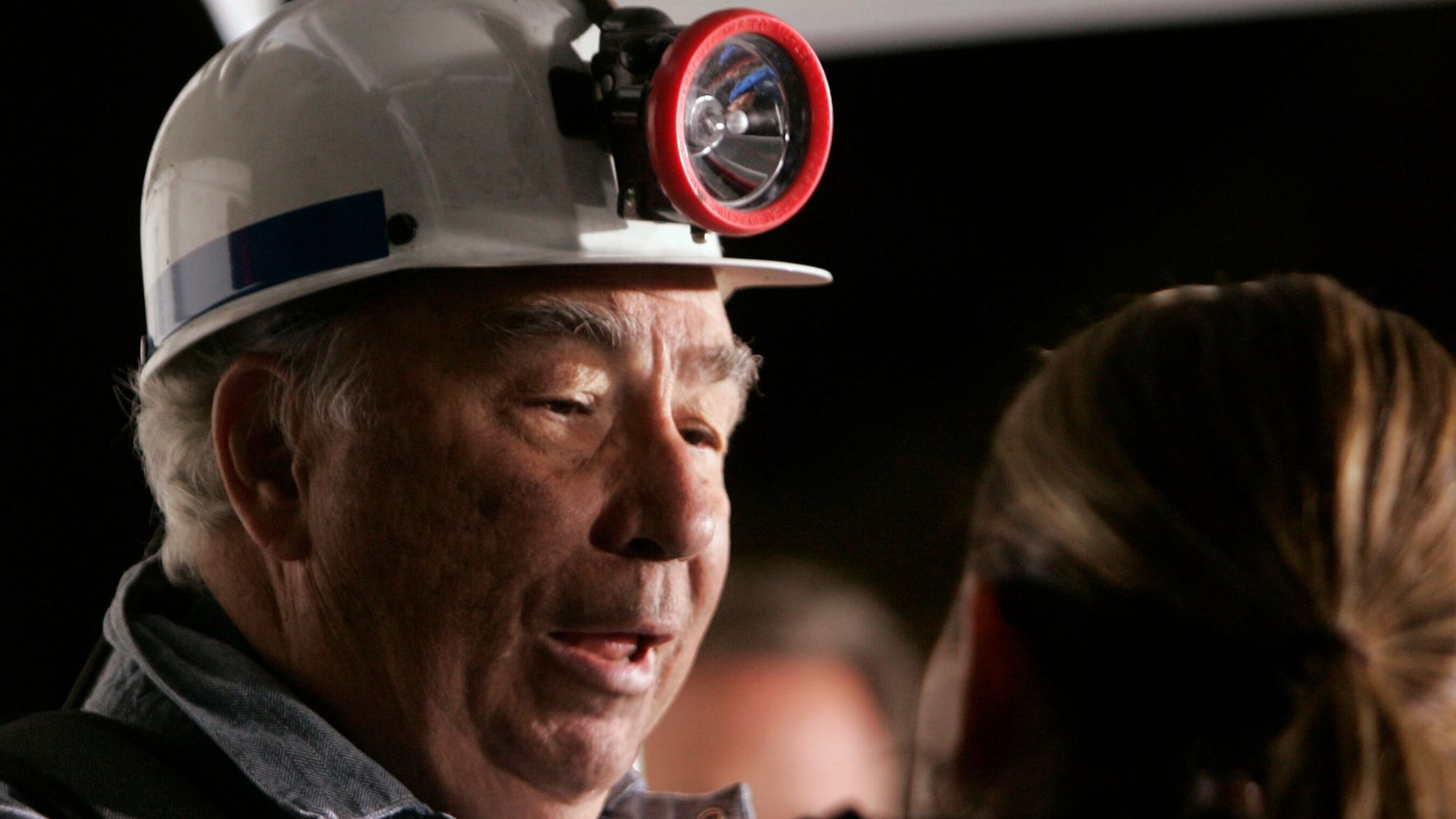 “ST. CLAIRSVILLE, Ohio (AP) — Coal magnate Robert Murray died at his home in Ohio less than a week after announcing his retirement as board chairman of a major U.S. coal operator. Michael Shaheen, an attorney who had recently been representing Murray, confirmed the Sunday morning death of the 80-year-old in St. Clairsville to The Intelligencer/Wheeling News-Register. ASSOCIATED PRESS Robert Murray, founder and chairman of Cleveland-based Murray Energy Corp, is oorlede. Murray had announced his retirement Monday, Oct. 19, from American Consolidated Natural Resource Holdings Inc. The company is the largest privately owned U.S. coal operator with active mines in Alabama, Kentucky, Ohio, West Virginia and Utah. Murray was the founder, president and CEO of the company’s predecessor, Murray Energy. Murray Energy was launched in 1988. The company recently emerged from federal bankruptcy protection, with its Chapter 11 plan becoming effective last month. No official cause of death was given. Public reports recently stated Murray applied for black lung benefits with the U.S. Department of Labor. The application said Murray was heavily dependent on oxygen. Murray had fought federal mine safety regulations for years, with his company filing an unsuccessful lawsuit in 2014 over regulations to cut the amount of coal dust in coal mines to reduce the incidence of black lung disease. Shaheen said a private memorial service for Murray was scheduled for Tuesday. “Saddened to learn of the passing of Bob Murray,” West Virginia Sen. Shelley Moore Capito tweeted. “He was a staunch ally for coal miners, a good friend, and a one of a kind person.”