“Former New York Mayor Rudy Giuliani, now personal attorney to President Donald Trump, had some tense moments on Fox Business on Tuesday and at one point threatened to walk off. Lisa “Kennedy” Montgomery asked Giuliani about the Hunter Biden smear and conspiracy theories he’s pushed on Fox News and in the New York Post. “Some could say you are acting like Christopher Steele," sy het gese, referring to the former British spy behind a salacious and unverified dossier on Trump. That set Giuliani off. “You better apologize for that!” he declared. “I’ve been a United States attorney, associate attorney general, mayor of New York City and a member of the bar for 50 years.” His voice rising, he called it an “outrageous defamation” to be compared to Steele. “I think our interview is now over," hy het gesê. “I don’t talk to people who accuse me.” He stayed another five minutes, but things remained tense as he accused Kennedy of “repeating lying propaganda.” He also noted that it was published in the New York Post, owned ― like the Fox networks ― by Rupert Murdoch. “Do you think Rupert Murdoch would let them print false material?” he shouted. “Heavens no,” Kennedy replied dryly. She also asked him about his now-infamous appearance in the “Borat” sequel. “I have a 15-year-old daughter, I watched that, I was kinda grossed out by it," sy het gese. Giuliani again insisted he was just tucking his shirt in when he had his hands down his pants while lying on a bed during the film’s hidden-camera scene. Giuliani concluded the interview by repeating how unhappy he was with Kennedy. “I have not loved this conversation," hy het gesê. “I find this conversation totally insulting.” See the full interview below: 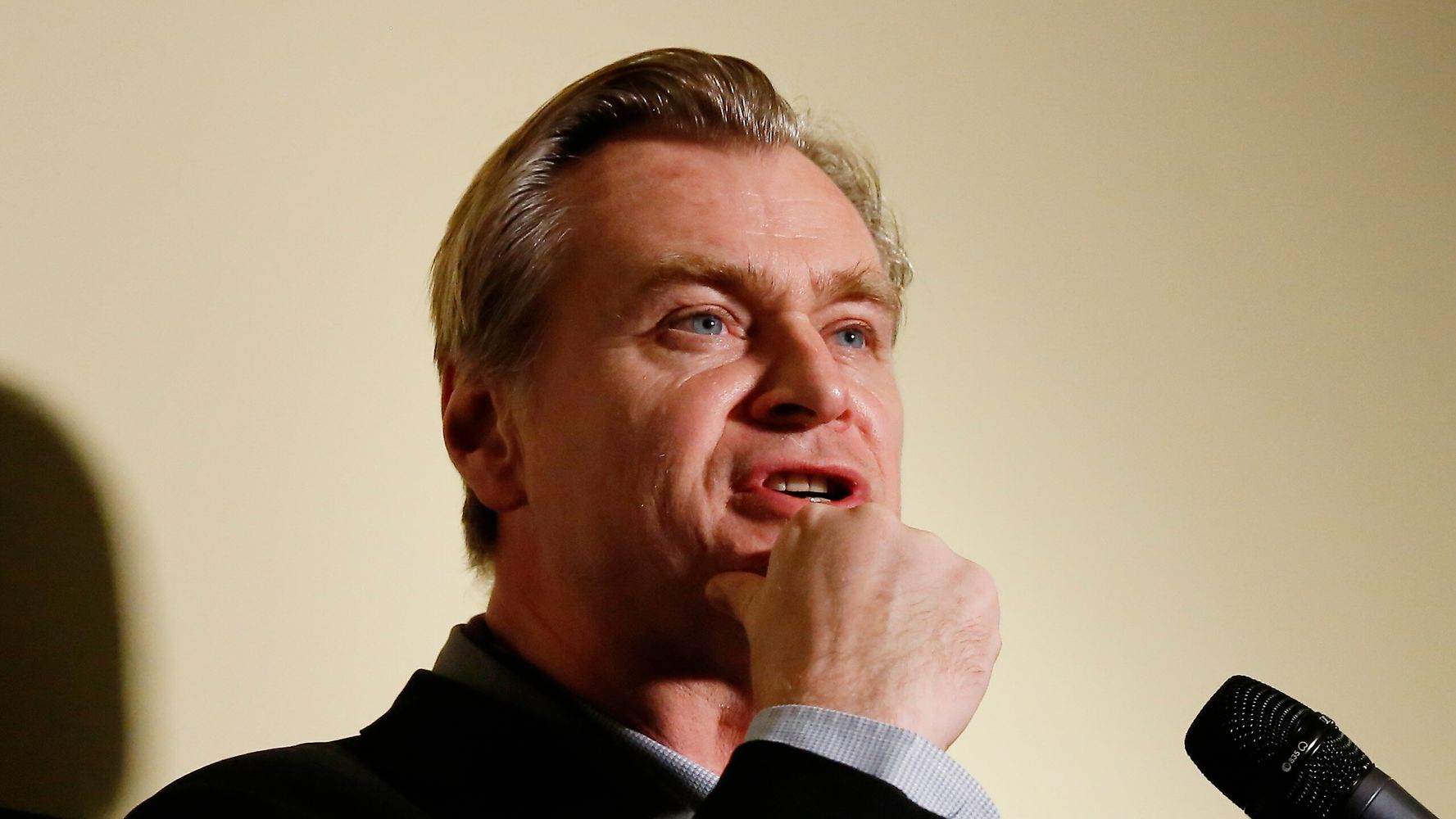