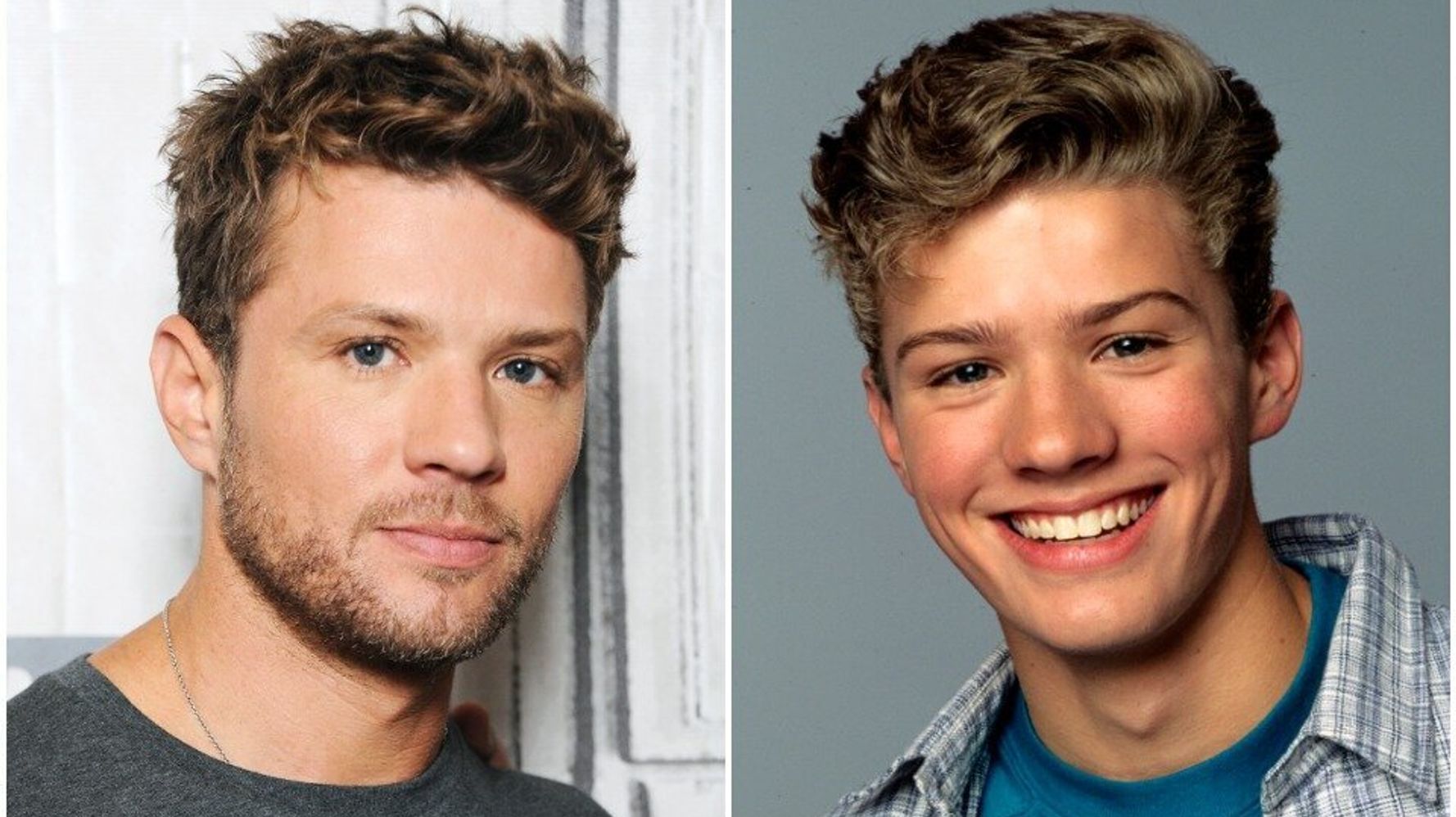 “Ryan Phillippe may be a commanding Hollywood presence, but if his family members had had their way, his career in television and film might have played out a lot differently. Phillippe looked back on a number of his best-known roles in an interview with New York’s KFC Radio this week. The 46-year-old actor revealed that his parents Richard and Susan weren’t pleased when he landed a then-pioneering role on the ABC soap opera “One Life to Live,” playing gay teenager Billy Douglas from 1992 到 1993. “I’d grown up going to Baptist school, Christian school,” said Phillippe, a Delaware native who was 17 when he booked the part. “I was shunned at that point. … I mean, this was 1992 and I was playing a gay teenager and I was in a Christian school. They weren’t happy about it.” Ann Limongello via Getty Images Ryan Phillippe (right) with \”One Life to Live\” co-stars Chris McKenna and Kelly Cheston in 1992. Years later, the actor’s parents would give his performance in “Cruel Intentions” a similarly chilly reception. Based on the steamy French novel “Les Liaisons Dangereuses,” the 1999 teen drama starred Phillippe as Sebastian Valmont, a wealthy bad boy who vows to seduce both a virginal classmate, Annette Hargrove (played by then real-life love Reese Witherspoon), and his stepsister, Kathryn Merteuil (Sarah Michelle Gellar). “I thought my parents were going to disown me,” he quipped to KFC Radio, noting he’s eager to play similar roles in the future. “I’ve still never played a character like that since. It was so fun to be so flippant and theatrical. … The movie somehow finds new fans all the time.” Phillippe returned to network TV for the first time in five years this week on ABC’s “Big Sky.” Created by David E. Kelley based on a 2013 novel, the mystery thriller follows a group of detectives tracking down a truck driver who kidnapped two sisters in Montana. Here’s to hoping the Phillippe family will approve. Watch a clip from Ryan Phillippe’s KFC Radio interview below.