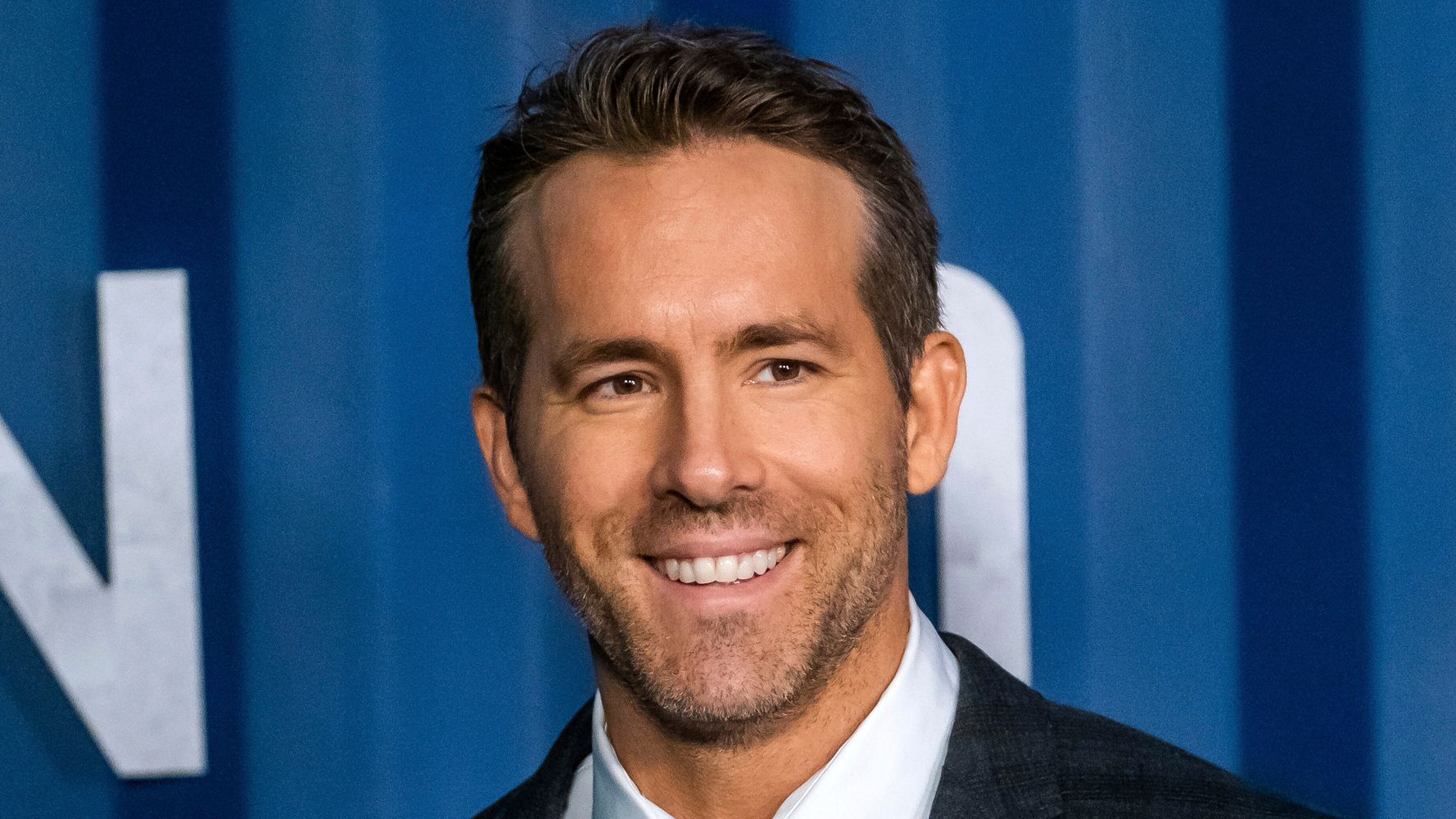 “Don’t expect to be driving down Ryan Reynolds Road anytime soon. A radio show’s petition to call a street in his home city of Vancouver after the actor was curtly dismissed by the “Deadpool” star himself on Monday. “Very kind but hard pass,” Reynolds tweeted. “If traffic sucks everyone will say, ‘Ryan Reynolds is a mess’ or ‘Ryan Reynolds is really backed up,’” he explained. “My brothers would enjoy this too much.” Very kind but hard pass. If traffic sucks everyone will say, “Ryan Reynolds is a mess” or “Ryan Reynolds is really backed up”. My brothers would enjoy this too much.— Ryan Reynolds (@Vancity雷诺兹) 十一月 28, 2020 The Change.org petition, launched by 104.9 KiSS RADiO’s “Kevin and Sonia Show with Tara Jean,” said Reynolds “deserves to have a street named after him (or at least a lane). It’s time.” “Not only has he captured our hearts on the big screen, his humanitarian efforts have made him a beloved local treasure who encapsulates the best of Vancouverites, and fully deserving of this recognition in his hometown,” it continued. “We recognize the City of Vancouver *generally* only names streets after people who have passed, but there have been exceptions PLUS technically Ryan Reynolds is Dead(pool),” it added. “We think we have a solid case here.” After Reynolds’ dismissed the idea, the petition was updated to ask: “Deep breath here…Ryan just responded in the most Ryan Reynolds way. 所以…should we keep it going, even if it’s just for the hilarious puns and the reasons he listed?” Some Twitter users suggested alternative things that could be named after Reynolds. Others urged actor Hugh Jackman, with whom Reynolds has fake feuded for years, to make the road name idea a reality: Maybe one of the viaducts then. 😉 pic.twitter.com/VA6AGeIHs7— John Ackermann (@jackermann) 十一月 28, 2020 \”Sorry I’m late…I got stuck on Ryan Reynolds again\”— Dean Plunkett 🏴‍☠️ (@DeanPlunkettTHW) 十一月 29, 2020 @RealHughJackman the ball is in your court now. Make it happen!!— Duncan (@Vykksolo) 十二月 1, 2020 Ryan Reynolds St. (But only lit by green lanterns)— ooFAUSToo (@ooFAUSTooo) 十一月 29, 2020 Good point. How about naming a park or plaza? \”Party at Ryan Reynolds tonight at midnight!\” \”Watch the Symphony of Fire at Ryan Reynolds this summer!\” \”This year’s 420 parade begins and ends at Ryan Reynolds! Everybody welcome!\”— Andrew 😷↔️😷 #BeKind #StayHome🏡👐🚿 (@kriseno) 十一月 29, 2020