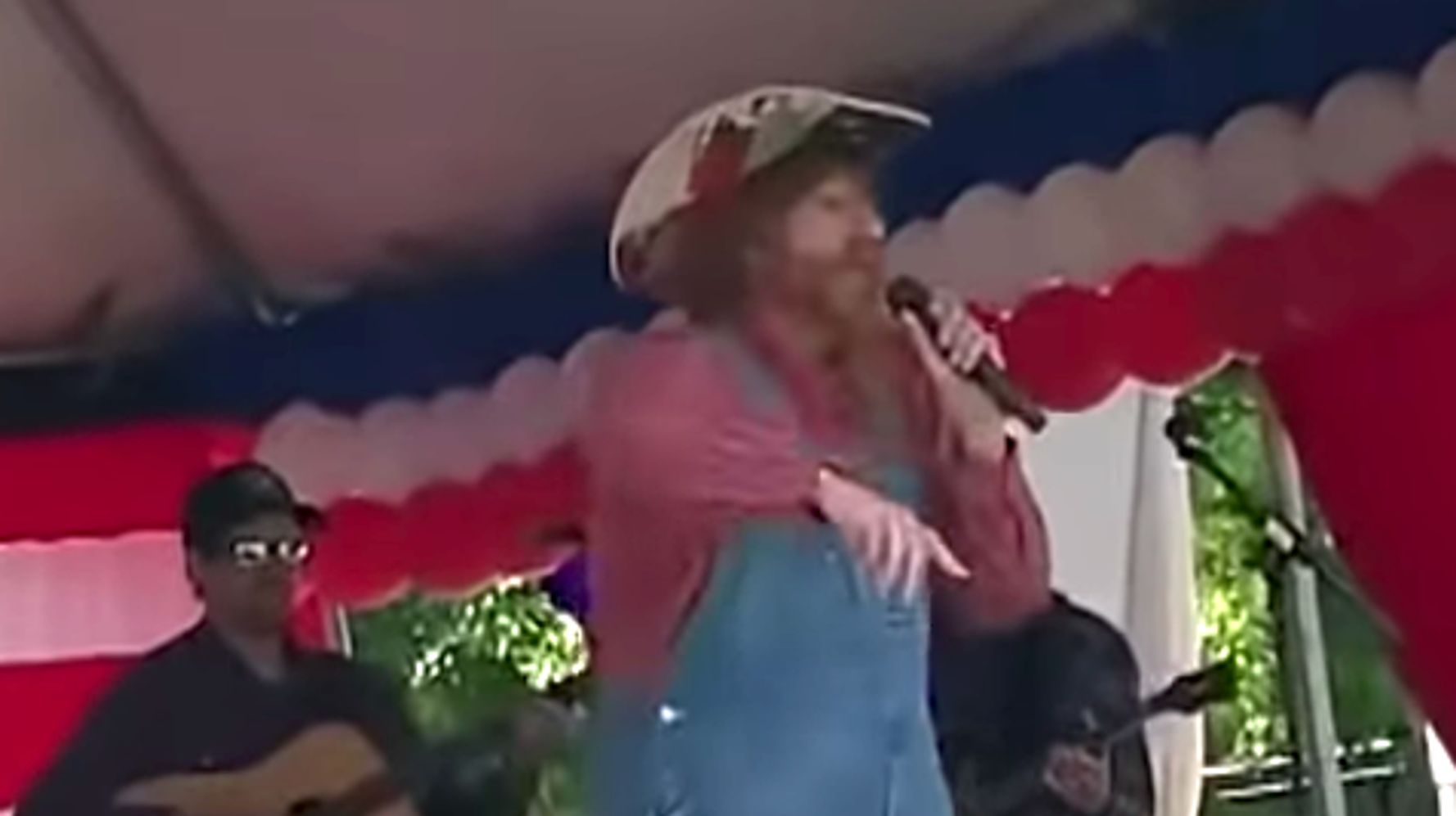 “Sacha Baron Cohen has revealed the not-so-funny side of his prank on right-wingers at a gun rally in Washington state earlier this year. The comedian and “Borat 2” creator on Tuesday shared behind-the-scenes footage showing his team’s chaotic getaway after enraged guests stormed the stage during his performance. “This was not the easiest movie to make,” he wrote. Baron Cohen made headlines in June after he tricked people at the pro-gun “March for Our Rights 3” rally into participating in a racist singalong about injecting liberals with the “Wuhan flu” while posing as a bluegrass performer. The scene was included in his surprise “Borat” sequel, which he filmed in secret before and during the coronavirus pandemic. This was not the easiest movie to make. #BoratSubsequentMoviefilm pic.twitter.com/oagfJoGjNt— Sacha Baron Cohen (@SachaBaronCohen) ottobre 27, 2020 Baron Cohen told Stephen Colbert on “The Late Show” on Monday that he wasn’t aware of this at the time, but some of the militia groups present at the rally had been antagonizing Black Lives Matter protesters and, as a result, some members of the Black Lives Matter movement planned to confront people at the event. Baron Cohen said an undercover Black Lives Matter protester recognized him through his disguise, and word got out that it was him. “The organizers and a lot of people in the crowd got very angry,” Baron Cohen said. “They tried to storm the stage. Luckily for me, I had hired the security. So it took them a while to actually storm the stage.” The video shows Baron Cohen running from the stage into his escape vehicle ― a private ambulance ― and holding the door shut to prevent people from entering as they made a rushed departure. “This was the first movie where I’ve had to wear a bulletproof vest,” Baron Cohen said. “Borat Subsequent Moviefilm: Delivery of Prodigious Bribe to American Regime for Make Benefit Once Glorious Nation of Kazakhstan” was released on Amazon Prime Video last week. 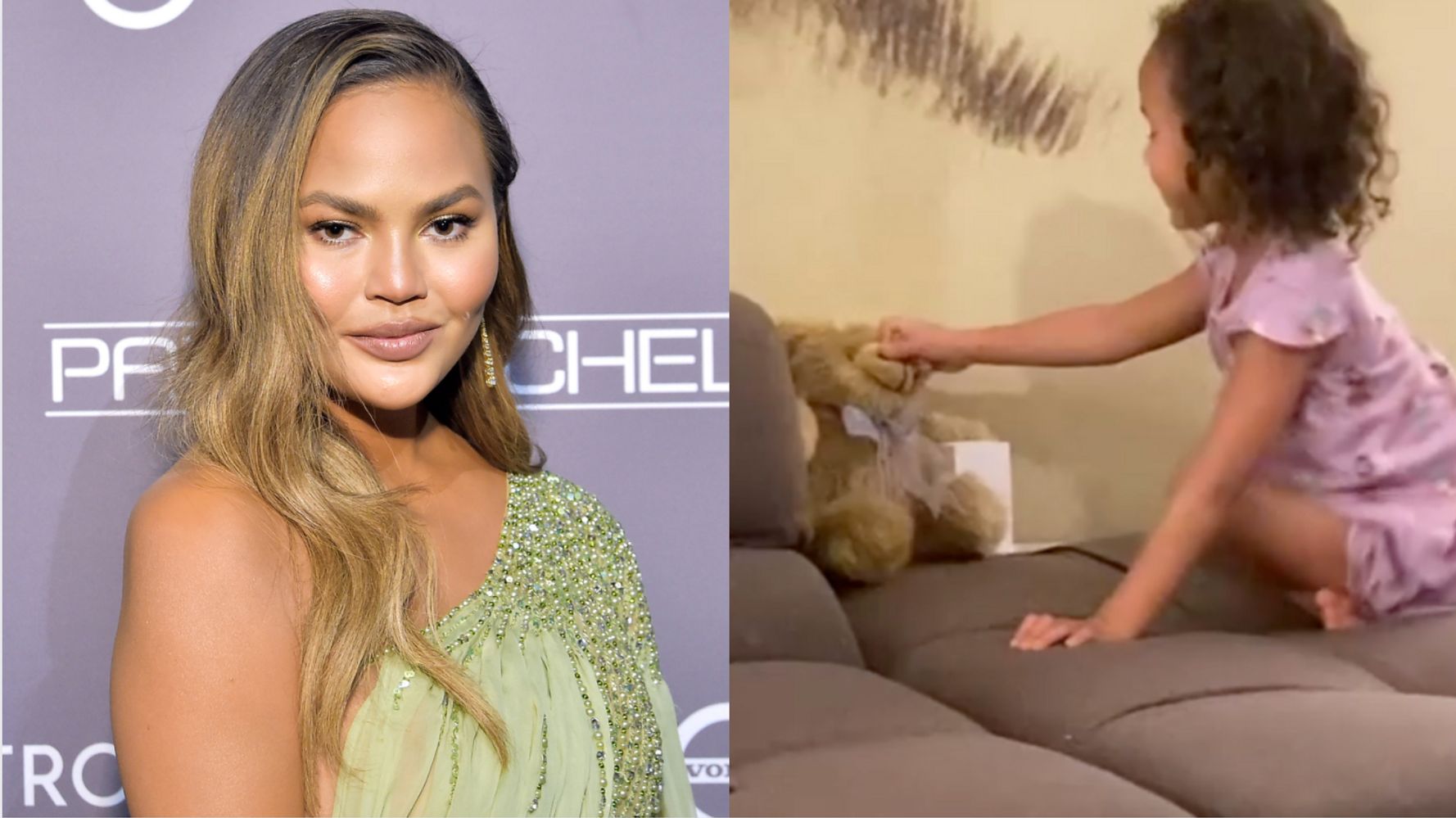 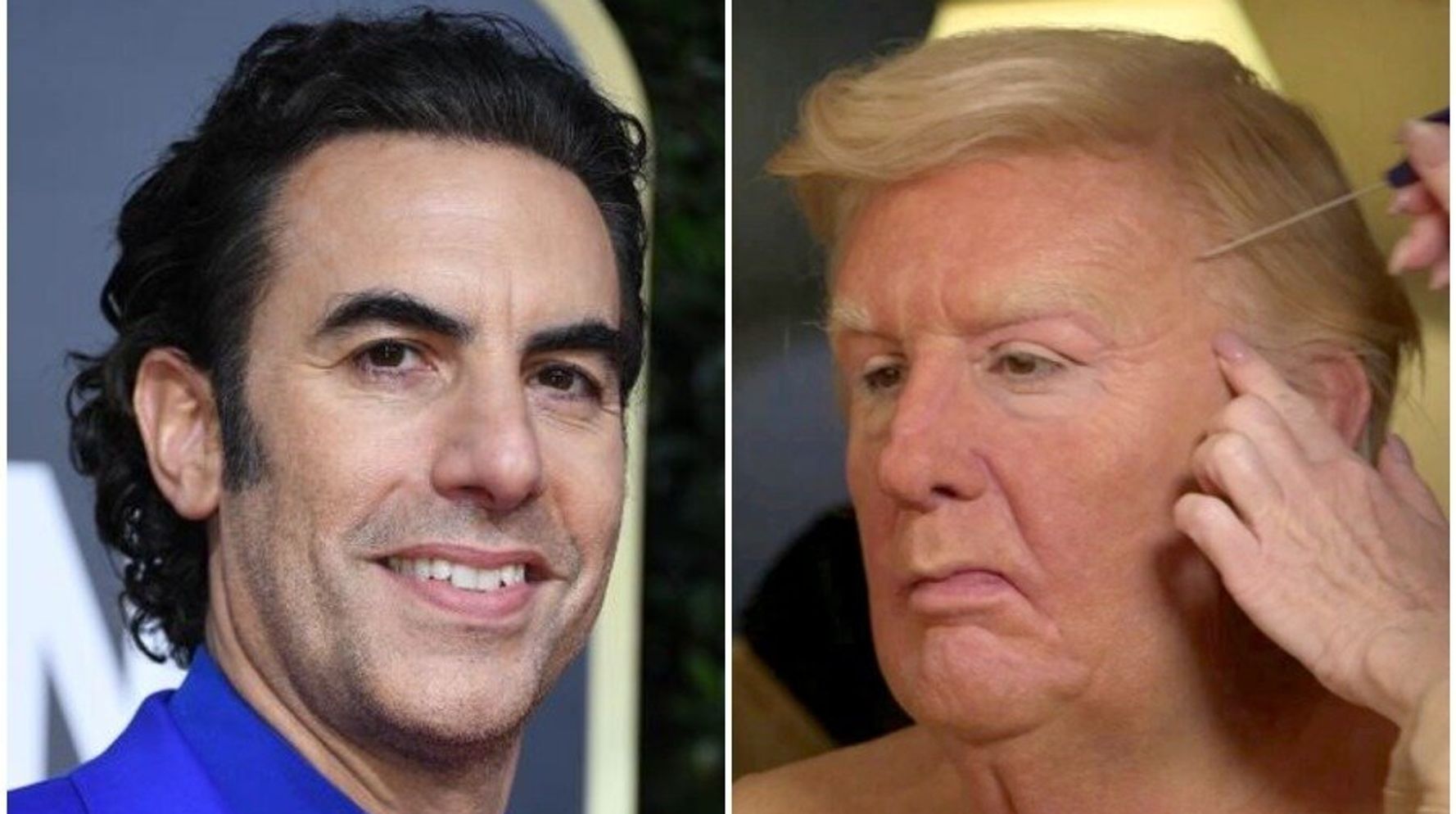 ["Sacha Baron Cohen built a career for himself through taboo-breaking satire, but reprising his role as Borat amid the 2020 presidential election led to one especially nerve-wracking experience. The actor and comedi...