“Samantha Bee celebrated President Donald Trump’s election defeat on Wednesday’s episode of “Full Frontal.” But the late night host also had a warning: “Trump will still exist and so will the base he fired up.” Bee declared it “a sad fact that almost half of voters were ready to embrace more of Trump’s racism, sexism and science denial.” “Trump’s most ardent supporters are mad as hell and they are not going away,” she continued. “They have been fed a steady diet of hate from eager politicians and right-wing media.” And Trump won’t go away either, she added, describing him as “an aging, bitter fame-hungry personality who craves the spotlight more than anything.” “There’s a lot to celebrate right now. We have a chance to reverse four years of an admin that ruled with cruelty, deceit and dangerous disinformation,” said Bee. “But we have to stay vigilant, because Trumpism isn’t going anytime soon.” Check out the first part of Bee’s monologue here: And the second installment here: 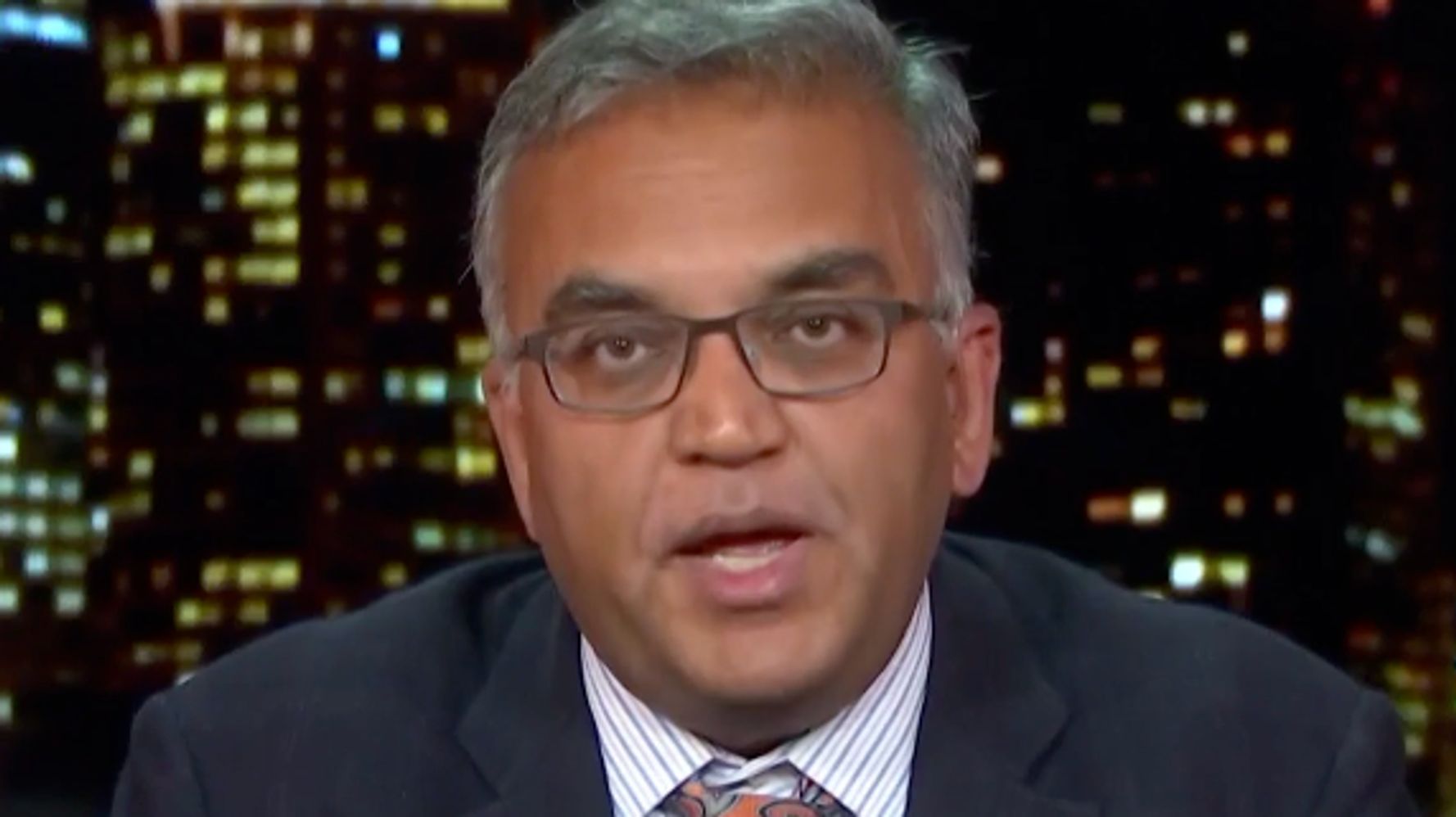 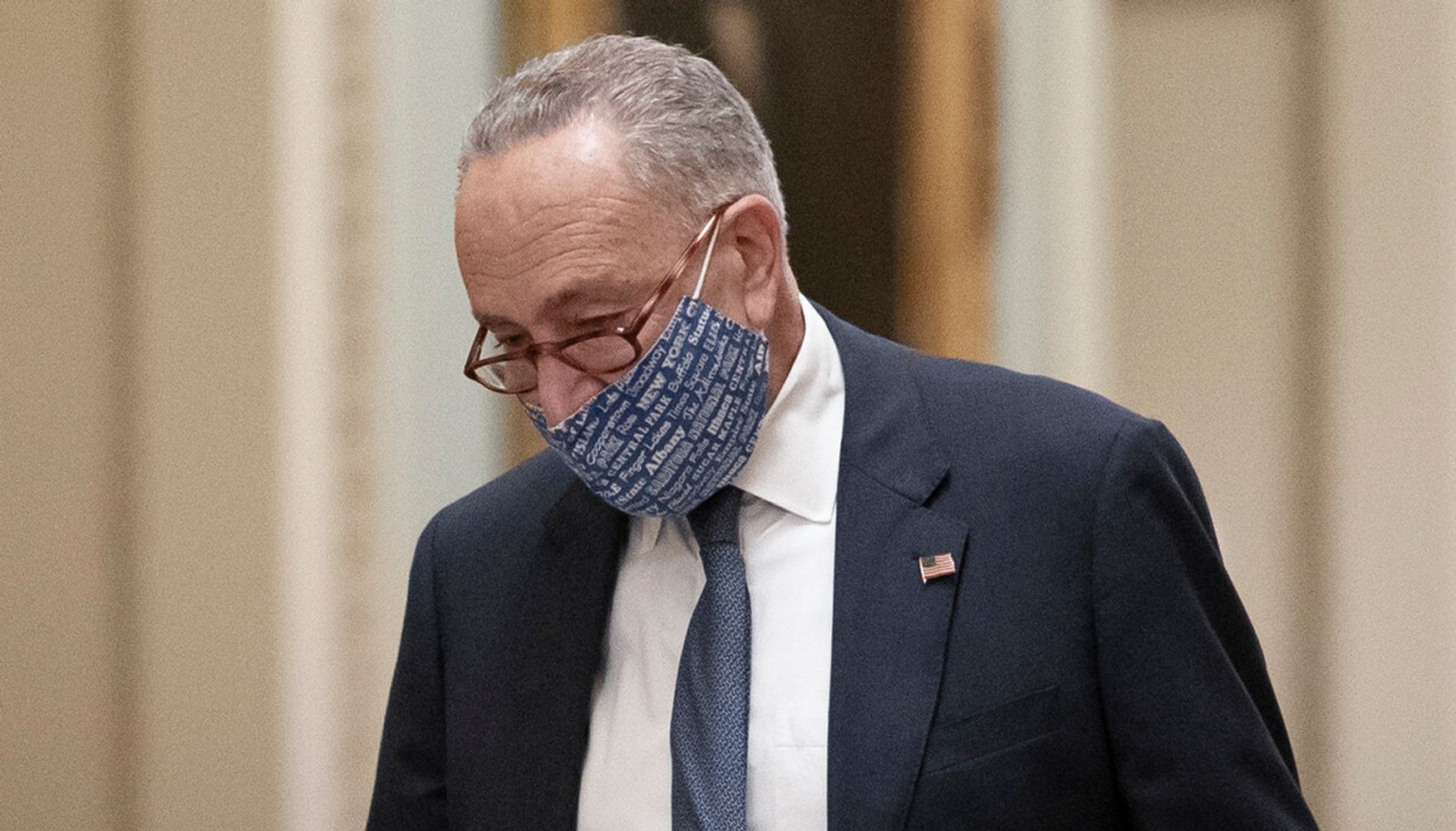