“Supreme Court Justice Samuel Alito gave alarmingly political remarks on Thursday, criticizing many states’ science-based COVID-19 restrictions and condemning the high court’s decision to legalize same-sex marriage. The justice, whose job is to not appear partisan, delivered the keynote speech at this year’s Federalist Society convention. The Federalist Society is the conservative legal organization that has chosen and helped confirm all three of President Donald Trump’s Supreme Court nominees ― Neil Gorsuch, Brett Kavanaugh and Amy Coney Barrett ― and nearly all of his 53 appeals court judges. In his speech, Alito ripped governors for issuing “sweeping restrictions” in response to COVID-19, which is surging in nearly every state in the union. “We have never before seen restrictions as severe, extensive and prolonged as those experienced for most of 2020,” Alito said, mentioning the lack of live events, in-person religious services and court trials. The justice said that the pandemic “has highlighted disturbing trends that were already present before the virus struck.” Alito’s politicization of scientific fact is alarming as the United States enters a dark winter of soaring coronavirus cases and hospitalizations ― and comes after Coney Barrett said during her Senate confirmation hearing that the climate crisis, another scientific fact, was “a very contentious matter of public debate” and “politically controversial.” In addition to his anti-science tirade, Alito condemned the landmark same-sex marriage decision Obergefell v. Hodges, saying it has led to censorship of people who believe is “a union of one man and one woman.” He suggested it meant that freedom of speech is “falling out of favor in some circles.” Here is Justice Alito complaining that the Supreme Court’s same-sex marriage decision has crushed the free speech of anti-LGBTQ advocates. pic.twitter.com/0eH9QsxMTU— Mark Joseph Stern (@mjs_DC) November 13, 2020 “You can’t say that marriage is a union between one man and one woman. Until very recently, that’s what the vast majority of Americans thought. Now it’s considered bigotry,” Alito said. “That this would happen after our decision in Obergefell should not have come as a surprise,” he added. “Yes, the opinion of the court included words meant to calm the fears of those who cling to traditional views of marriage. But I could see, and so did the other justices in dissent, where the decision would lead.” The decision has, in fact, led Americans across the country to be able to finally marry who they love under the law, just like their straight counterparts. And contrary to Alito’s remarks, people can still freely express opposition to same-sex marriage, just as their critics can freely call them “bigots.” Everyone deserves accurate information about COVID-19. Support journalism without a paywall — and keep it free for everyone — by becoming a HuffPost member today.   A HuffPost Guide To Coronavirus Here’s the latest science on COVID antibodies.  How does the coronavirus spread differently than the flu? What does the new CDC definition of a COVID-19 “close contact” mean for you? Is it safe to see grandparents for the holidays?  Therapists predict how this year will shape our mental health.

["Joe Biden greeted the nation as president-elect for the first time Saturday night, calling for decency, compassion and a fair shot for all.  He offered an olive branch to supporters of President Donald Trump, saying...

["President-elect Joe Biden accepted the job Saturday night in a speech from his home state of Delaware, promising to rebuild a country torn apart by multiple crises after four years of chaotic rule from President Don...

["In her first public address as vice president-elect, Kamala Harris thanked voters on Saturday night for “turning out in record numbers to make your voices heard” and ushering in a “new day for America.” Speaking in ...

["CNN’s Don Lemon questioned his own network’s choice to air a speech President Donald Trump delivered at his campaign’s Virginia headquarters on Tuesday while voters were still casting their ballots, calling the pres... 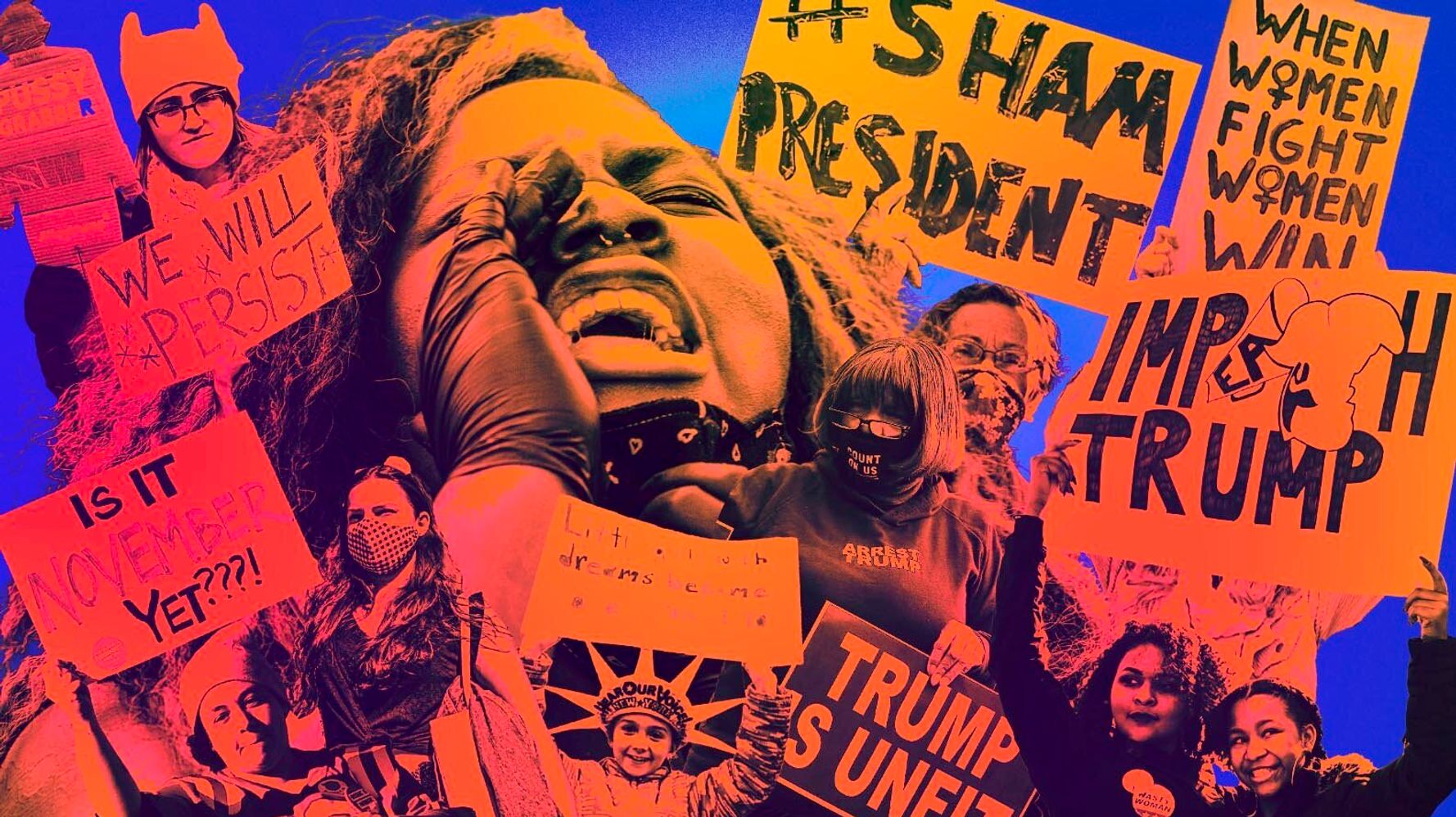