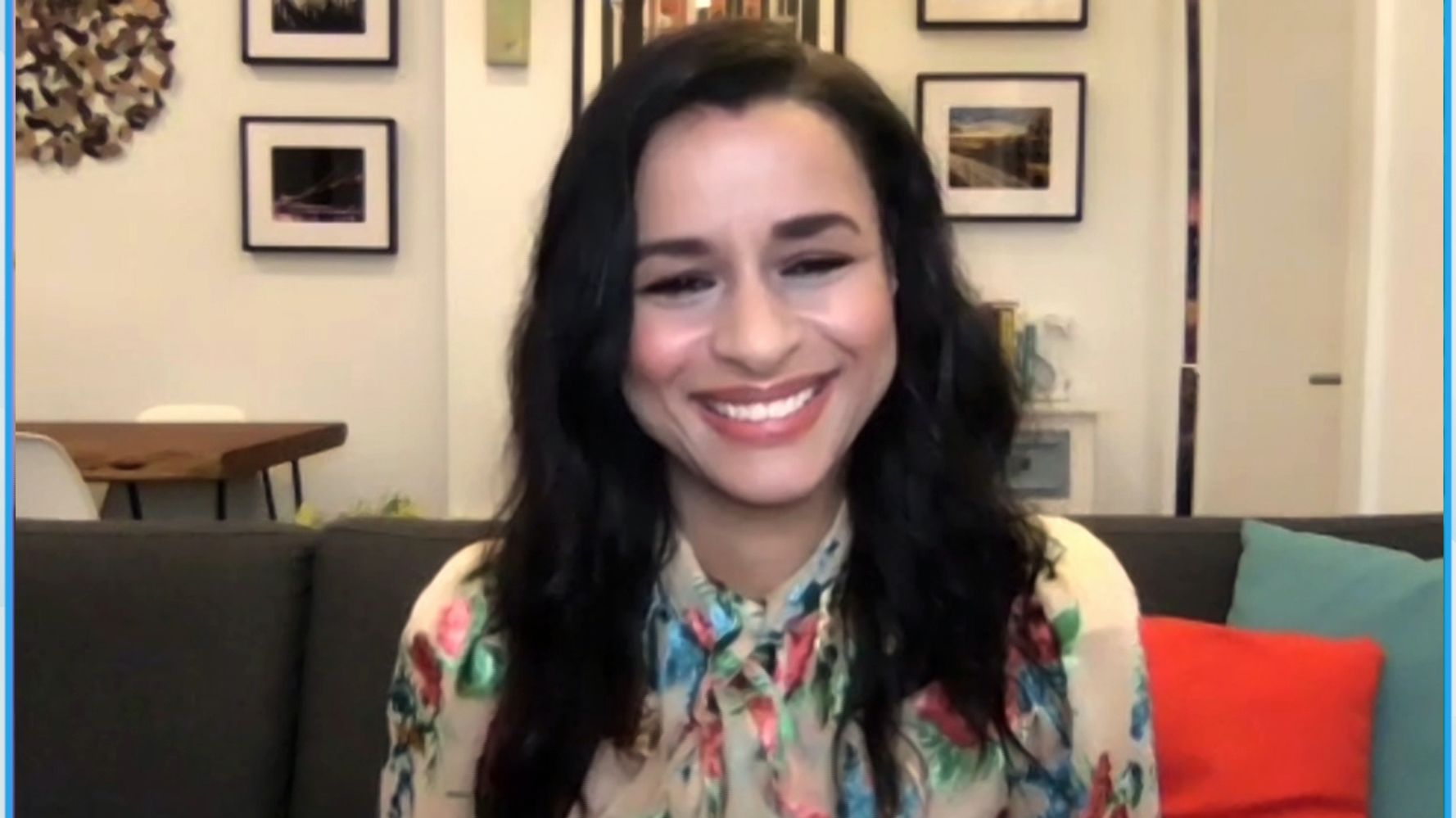 “President Donald Trump claimed over the summer that he hadn’t seen any of the viral videos in which Sarah Cooper lip-syncs to his voice, but the comedian isn’t buying it.  “I think he’s definitely seen them, and I think he probably doesn’t like them at all,” Cooper said Monday during an appearance on “The Ellen DeGeneres Show,” referring to her TikTok videos spoofing the president. “He hates them so much that he won’t even attack me,” she added. “I’m a very attackable person for Donald Trump and he hasn’t said anything about me. So he must really hate the videos.” Fox News host Steve Hilton asked Trump during an interview in August whether he had seen any of Cooper’s videos, which she began posting in April. “I have not,” Trump replied. “I’d like to see them. Are they good or bad?”  The president also asked Hilton whether the videos were positive and noted that he would “have to check it out.” Cooper told DeGeneres that she thought Trump “played very dumb” with Hilton.  “Which is weird for Trump, because I mean it’s like … when is he playing dumb, right?” she quipped. “You know, you never know.” Cooper’s videos mocking Trump, which have amassed tens of millions of views on TikTok and Twitter, have skyrocketed her to fame, and she has been praised by famous comedians such as Ben Stiller, Maya Rudolph and Jerry Seinfeld. The lip-syncing comedian/writer has also racked up a number of projects due to the success of her videos. Cooper starred in “Sarah Cooper: Everything’s Fine,” a Netflix special produced by Rudolph and Natasha Lyonne. She has also been tapped to help develop a new CBS sitcom inspired by her book, “How to Be Successful Without Hurting Men’s Feelings.” During an interview with Kara Swisher, host of New York Times Opinion podcast “Sway,” Cooper said the idea of being forever linked to Trump was unfortunate.  “It’s a little weird,” she said. “But I just think about your bio. And yeah, my success is forever linked to this person that I absolutely hate.” When asked whether she thought the president himself was funny, Cooper firmly said she did not.  “He’s not funny because any attempt at humor comes from a place of deep insecurity and ugliness,” she said.