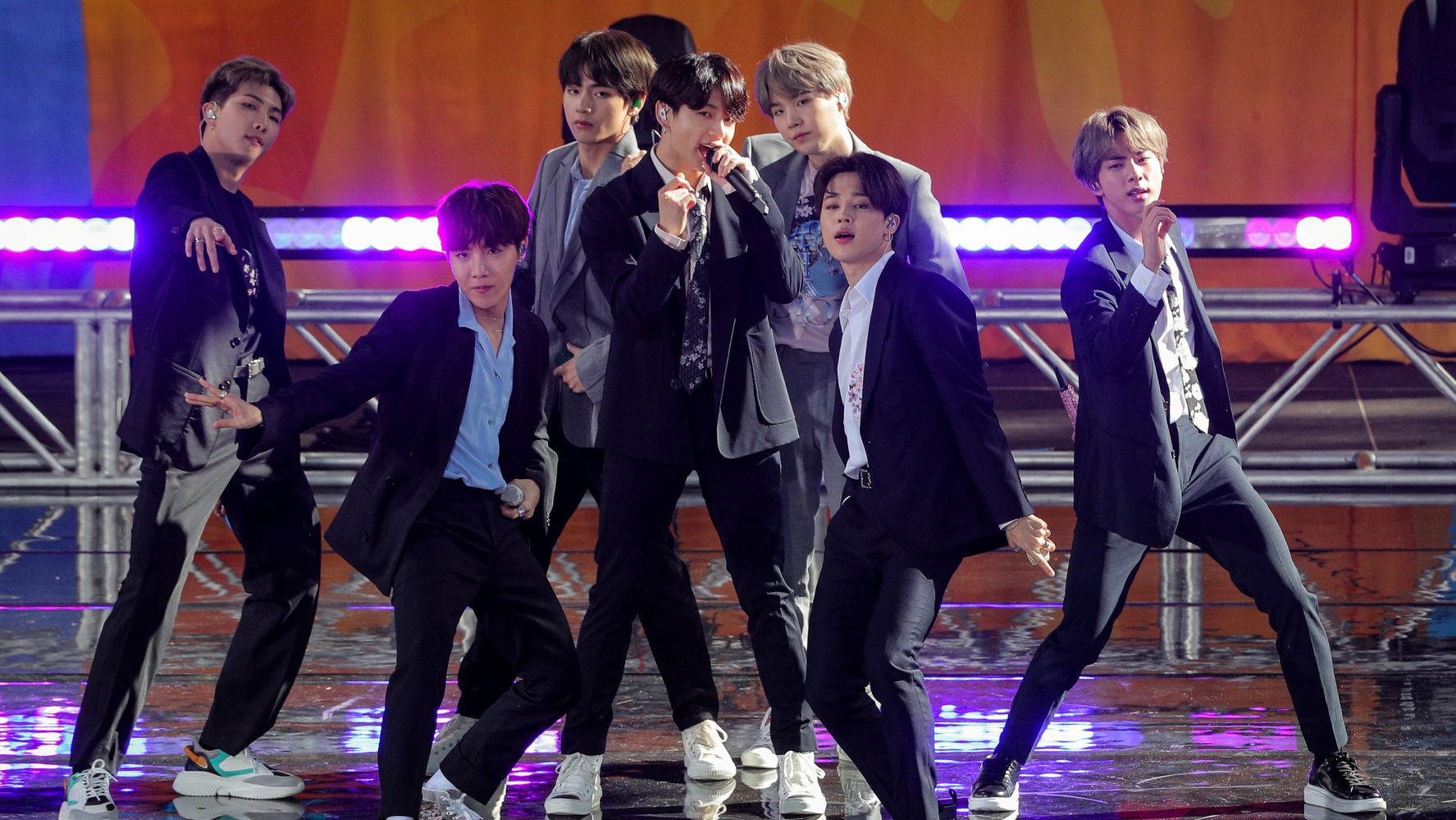 “Internet-savvy K-Pop fans are mobilizing against QAnon in an ongoing cyberwar, say digital security experts. Attacks hijacking QAnon’s memes and messages are part of K-Pop stans’ success this summer sabotaging ticket reservations for President Donald Trump’s Tulsa, Oklahoma, rally. Forbes last month referred to the cyber force of some 100 million fans as the “new Anonymous.” Some experts consider the loosely linked stans even more powerful on the internet than some nations. In June, TikTok users and the K-Pop fans flooded the Trump campaign with requests for free tickets to the president’s rally in Tulsa, which they had no intention of using. The campaign boasted it had received more than a million ticket requests, but only some 6,000 were used. That left vast swathes of empty seats in a city stadium, which infuriated Trump. Rep. Alexandria Ocasio-Cortez (D-N.Y.) gave a shout out then to “Zoomers — y’all make me so proud,” and to “KPop allies.” “We see and appreciate your contributions in the fight for justice too,” the progressive lawmaker said. KPop allies, we see and appreciate your contributions in the fight for justice too 😌— Alexandria Ocasio-Cortez (@AOC) June 21, 2020 The cyber movement is dominated by some 50 million fans of K-Pop kings BTS. Stans of the seven-member boy band call themselves ARMY (Adorable Representative M.C for Youth). In June, BTS tweeted support of the Black Lives Matter movement and announced that it had donated $1 million to the cause. 우리는 인종차별에 반대합니다.우리는 폭력에 반대합니다.나, 당신, 우리 모두는 존중받을 권리가 있습니다. 함께 하겠습니다.We stand against racial discrimination.We condemn violence.You, I and we all have the right to be respected. We will stand together.#BlackLivesMatter— 방탄소년단 (@BTS_twt) June 4, 2020 A key tactic in the cyberattacks is “keyword squatting” — hijacking phrases used by an enemy group to render them useless, Bloomberg reports. An example was the phrase “white lives matter” after the police killing of George Floyd in Minneapolis in May. Searches for the phrase suddenly turned up a flood of photos and video clips of Korean boy bands. Text with the images or videos frequently referred to the cyberassault, such as “Stan Twitter RISE.” The LGBTQ community used the same tactic earlier this month when the hashtag “Proud Boys” was inundated with photos of gay lovers. QAnon, the far-right conspiracy theory that has gained support from Trump and other Republicans, was one of the first groups to utilize the tactic. But the vast numbers of K-Pop fans are capable of swamping most other efforts. QAnon “got beaten at their own game by Korean pop fans,” conspiracy theory researcher Mike Rothschild told Bloomberg. “I’ve never seen anything like it.”