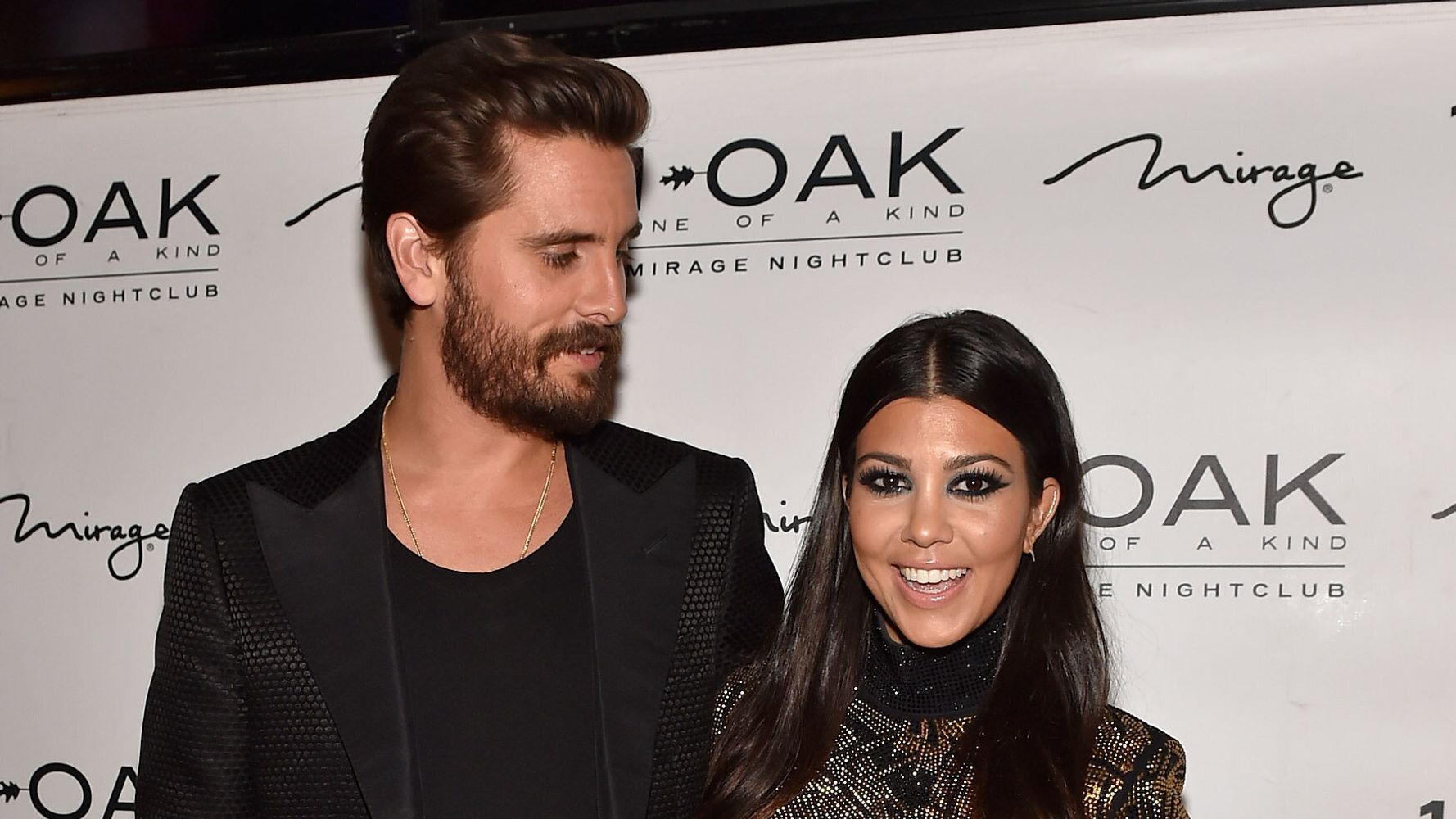 “Scott Disick had just the right response for ex-girlfriend Kourtney Kardashian when she publicly acknowledged she doesn’t cook or clean. The reality star, who often goes by Lord, commented on the Poosh founder’s Instagram post earlier this week after Kardashian shared a snapshot of herself in a matching jacket and pant ensemble. “I don’t cook, I don’t clean,” the 41-year-old captioned the shot, a nod to Cardi B and Megan Thee Stallion’s hit song “WAP.” Disick slipped into the comments to simply respond: “That’s for sure.” View this post on Instagram There they are. #CommentsByCelebs A post shared by Comments By Celebs (@commentsbycelebs) 10월에 19, 2020 ~에 4:10pm PDT Kardashian’s friend Simon Huck came to her defense slightly, commenting that she does make decent quesadillas. “@simonhuck true life, BEST ones you’ve ever had,” she responded. Disick and Kardashian have been linked since 2006, when they began dating. They share three children together: Mason, Penelope and Reign. Their on-and-off relationship lasted until 2016. Disick and Kardashian have since been linked to other people: Sofia Richie and Younes Bendjima, respectively. As of earlier this year, Disick and Kardashian, who have been vocal about co-parenting their children, appear to be single. Their repeated remarks to each other on Instagram recently have sparked rumors that they’re back together. On or off … we’ll just keep an eye out for their Instagram behavior.