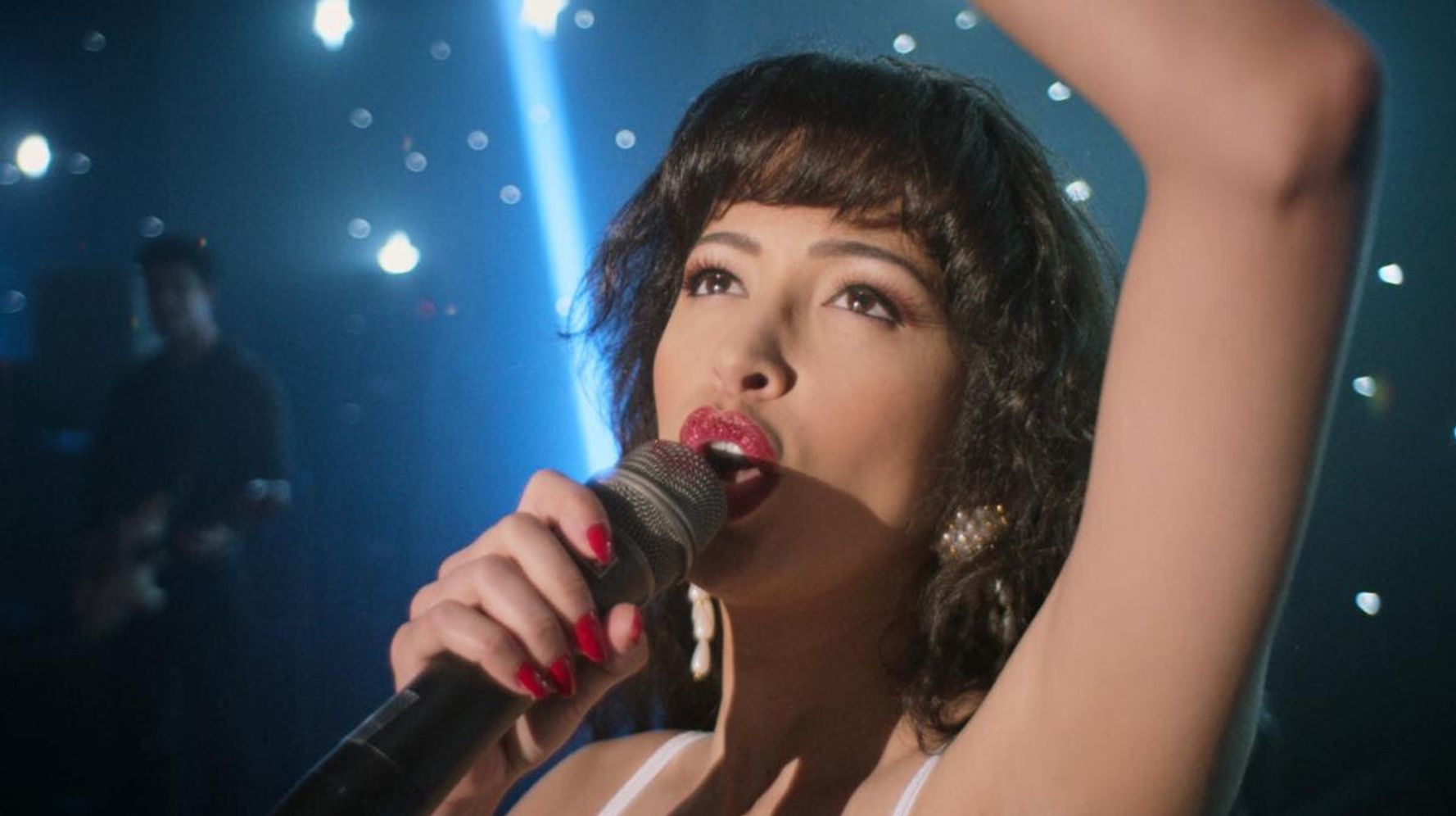 “Any doubts about whether Christian Serratos would be able to capture the essence of Selena Quintanilla were put aside Monday with the release of the first full-length trailer for Netflix’s “Selena: The Series.” Serratos, best known for her portrayal of Rosita Espinosa on “The Walking Dead,” has already demonstrated her dramatic prowess in photos and teasers for the upcoming series. The new trailer, unveiled Monday, offers new insight into the series’ dramatic arc. The two-part “Selena: The Series” is due out Dec. 4 and will emphasize the singer’s early rise to Tejano superstardom, continuing through what was intended as her crossover moment. “Before she became the Queen of Tejano Music, Selena Quintanilla was a young girl from Texas with big dreams and an even bigger voice,” Netflix explained in press notes for the show. The series will apparently explore the star’s “journey from singing small gigs to becoming the most successful female Latin artist of all time — and the years of hard work and sacrifice the Quintanilla family navigated together.” Netflix \”Selena: The Series\” is due out Dec. 4 on Netflix. Quintanilla, who died in 1995, remains a major figure in Latinx pop culture 25 years after her death. During her lifetime, critics proclaimed the Texas-born chanteuse the “Mexican Madonna” after she became the first Tejano artist to win a Grammy Award in 1994 for her album “Selena Live!” That artistic triumph, egter, was short-lived. In 1995, business partner Yolanda Saldívar shot and killed Quintanilla, who had recently finished work on what was being planned as her English language crossover album, “Dreaming of You.” The star’s life was previously dramatized in the 1997 biopic “Selena,” starring Jennifer Lopez. As to how the Netflix series differs from its big screen predecessor, series creator and executive producer Moisés Zamora said viewers can expect “a lot of special surprises.” “You’ll see her coming-of-age as she transforms into the incredibly confident superstar everyone knows and loves,” Zamora told Entertainment Weekly. “We will dive into the family dynamics and will show some interesting things people don’t know about the Quintanillas.” Watch the full trailer for “Selena: The Series” below.