Senate Set To Block Joe Biden At Every Turn 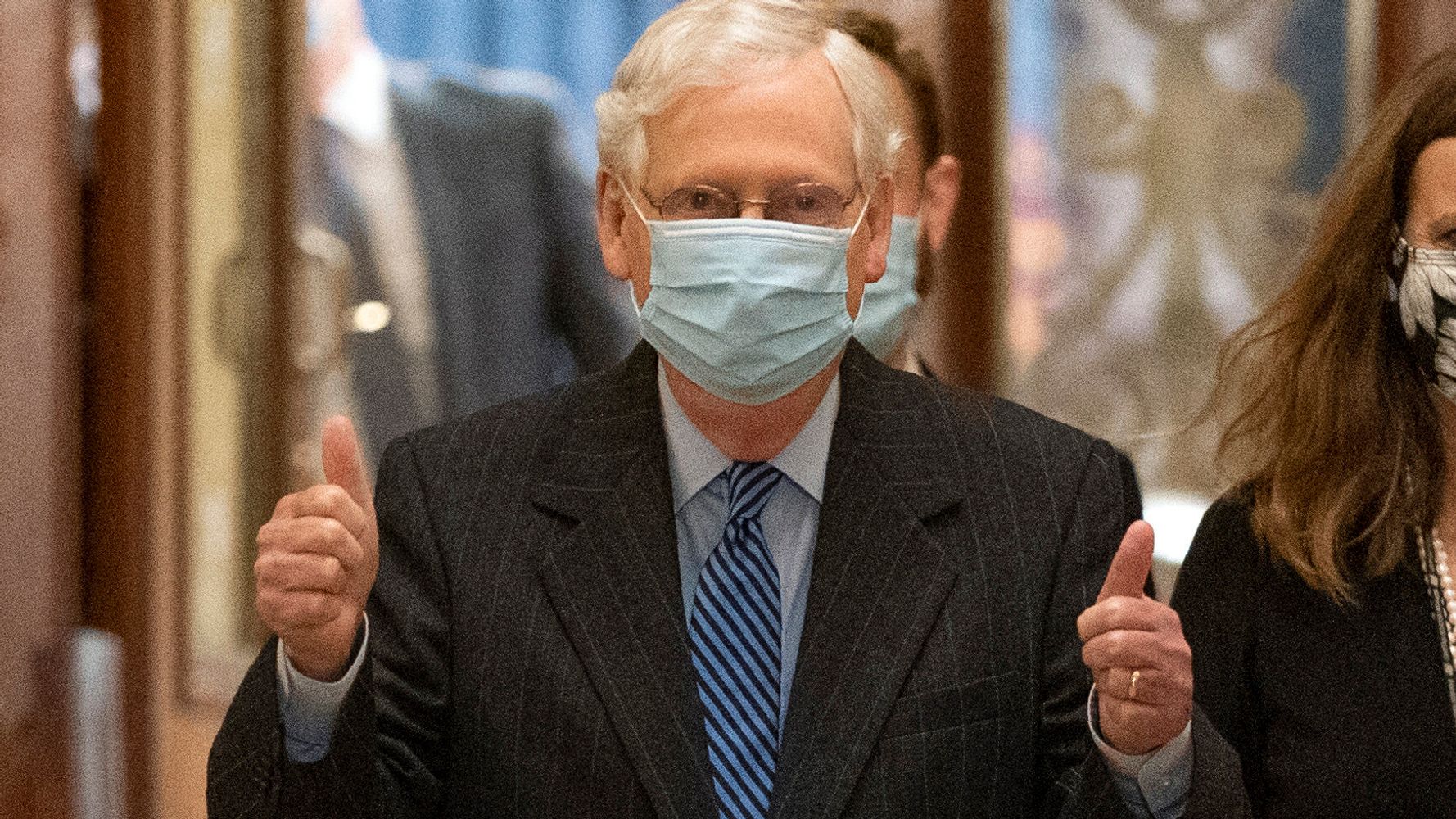