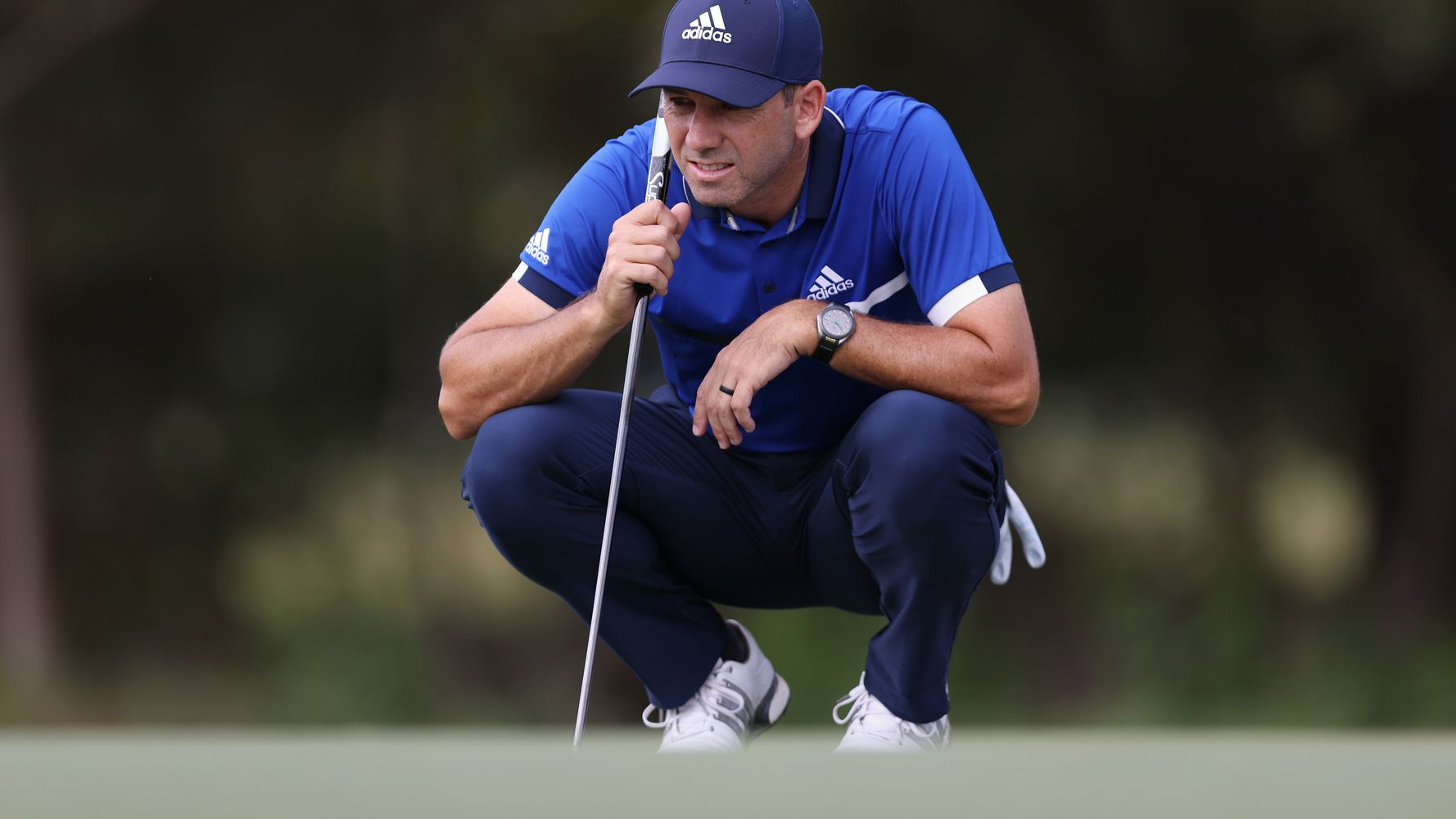 “Sergio Garcia pulled out of the Masters on Monday after informing Augusta National he tested positive for the coronavirus, making him the second player to withdraw following a positive test. Garcia won his only major at the Masters three years ago in his 19th appearance, the most of any player before winning a green jacket. Joaquin Niemann of Chile previously announced over the weekend he tested positive and withdrew. Carmen Mandato via Getty Images Sergio Garcia competed in Houston last week. Garcia played last week in the Houston Open, which sold 2,000 tickets each day. It was the first domestic PGA Tour event that allowed limited spectators on the course. Garcia missed the cut. He brings to 15 the number of PGA Tour players who have tested positive since golf returned in June from the COVID-19 pandemic-caused shutdown. That includes Dustin Johnson, the world’s No. 1 player, who sat out two events last month. The Masters field was reduced to 94 players.