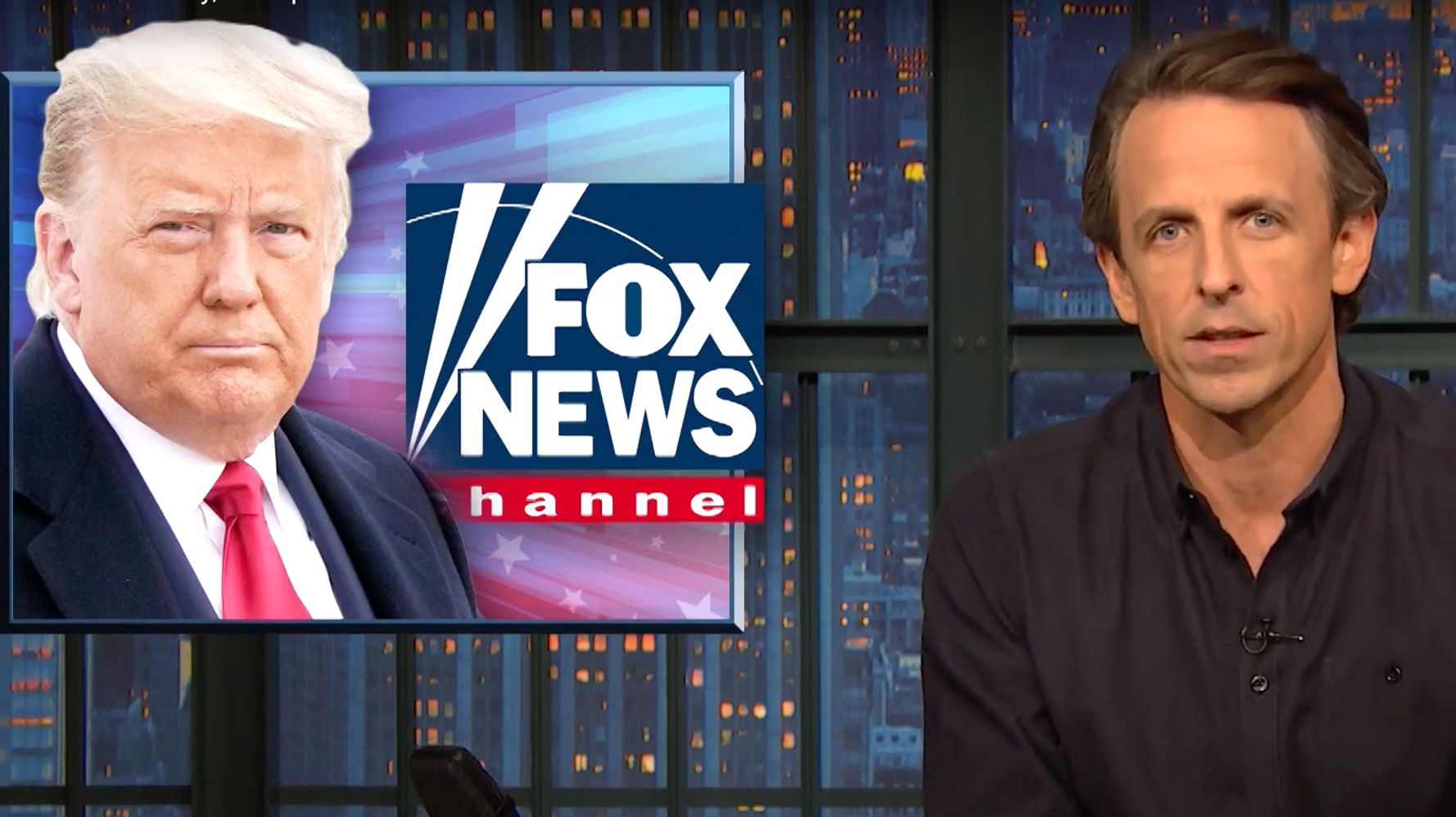 “Seth Meyers on Wednesday went to town on the “ghouls” at Fox News, hammering the conservative network for its ongoing stumping for President Donald Trump even as the 2020 election hangs in the balance. The host of NBC’s “Late Night” noted how the network had “picked up on Trump’s line of bullshit” after he falsely declared victory in the early hours of Wednesday morning, with host Dana Perino backing up the president’s baseless claims about the discovery of dumped ballots. “You ghouls loved your evidence-free musings don’t you,” said Meyers. “That doesn’t belong in the news,” he continued, later explaining how some personalities at Fox News had spent months priming their audience to believe conspiracy theories of widespread voter fraud were a viable threat to Trump’s chance of reelection. Check out the full video here: And watch Meyers’ monologue here: 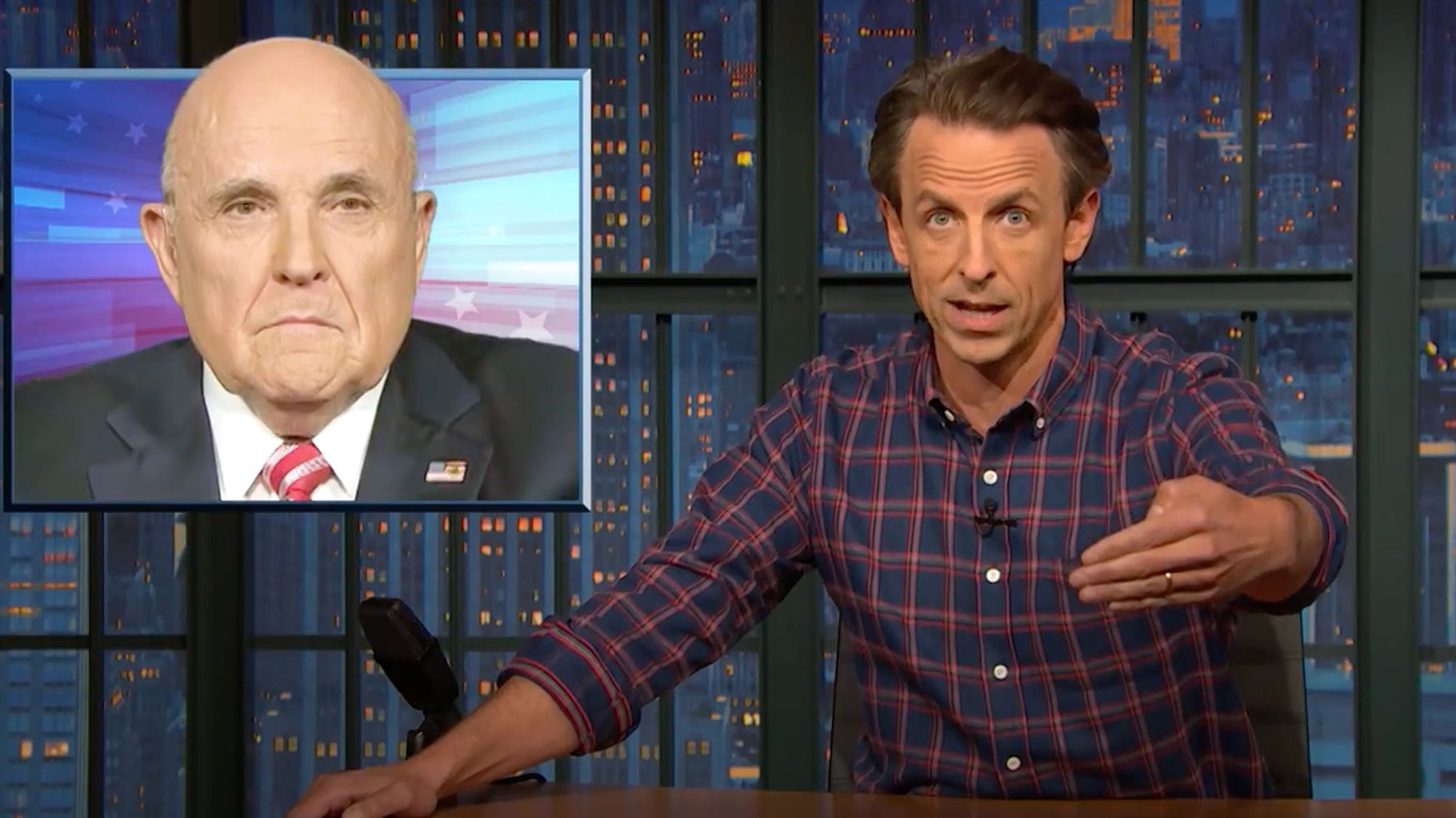 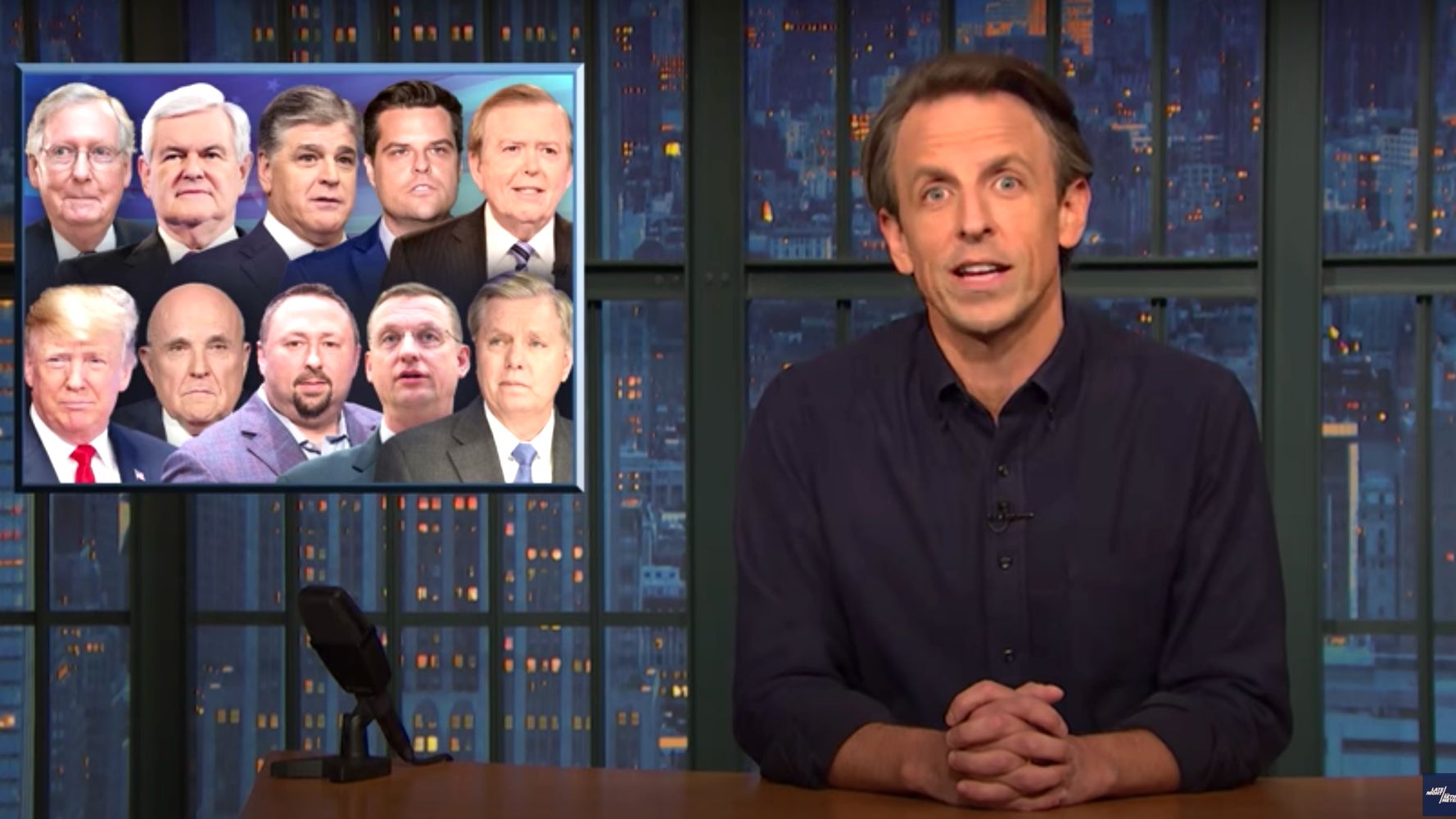